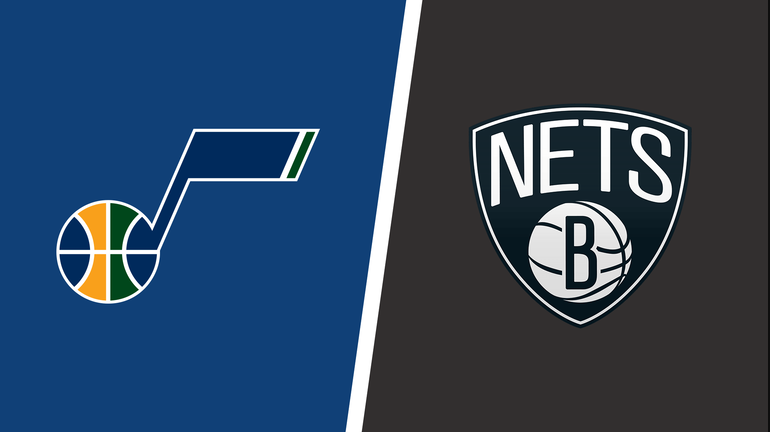 With nine games on the NBA schedule for Monday, 21 March, we’re covering the inter-conference duel between the Utah Jazz and Brooklyn Nets at Barclays Center in Brooklyn, NY. Read the best Jazz vs. Nets betting pick and odds.

Utah was dominant in the opening H2H game of the season at home, beating Brooklyn 125-102, so the Nets will be motivated to get revenge for that heavy loss. Check out the latest odds for this matchup at BetMGM NY Sportsbook!

Utah demolished the Clippers at home

The Utah Jazz ended their four-game homestay with a couple of wins over the Chicago Bulls and Los Angeles Clippers. The victory against the Clips was secured without trouble, as Quin Snyder’s team didn’t give the slightest chance to the visitors in a massive 121-92 win. The Jazz convincingly covered a -5.5 spread, and following three straight games they couldn’t cover, they now did it in two straight. Utah will play the second of a back-to-back set after they faced the Knicks on Sunday.

Brooklyn bounced back against Portland

The Brooklyn Nets were on a four-game winning streak but failed to make it five in a row as the Dallas Mavericks stopped with a buzzer-beating triple by a former Net Spencer Dinwiddie. Still, the Nets responded with a 128-123 home win over the Portland Trail Blazers, though harder than expected. Brooklyn couldn’t cover a -14.5 spread, but the Nets did cover in four of the previous six games. At the moment, they have a 28-40-3 ATS record.

The Jazz are playing the second of back-to-back games, and on top of that, they are shorthanded. I wouldn’t be surprised if coach Snyder decides to rest some of his key players with the idea of not risking any further injuries.

Brooklyn is on the rise since Kevin Durant’s return from injury, and the Nets will attack the playoff spot with 11 games remaining in the regular season. They will be without Kyrie Irving, but I still think the Nets can get a win here.

Utah will likely have some offensive issues in this one as the Jazz will be without several key players and will be playing the second of a back-to-back set. They will try to stay close to Brooklyn with their solid defense, while the Nets will also have to improve defensively following the last game against Portland.

Under is 4-0 in the Jazz’s last four road games. Under is 6-2-1 in Utah’s previous nine games overall, while Under is 5-2 in the Nets’ last seven games playing on two days of rest.