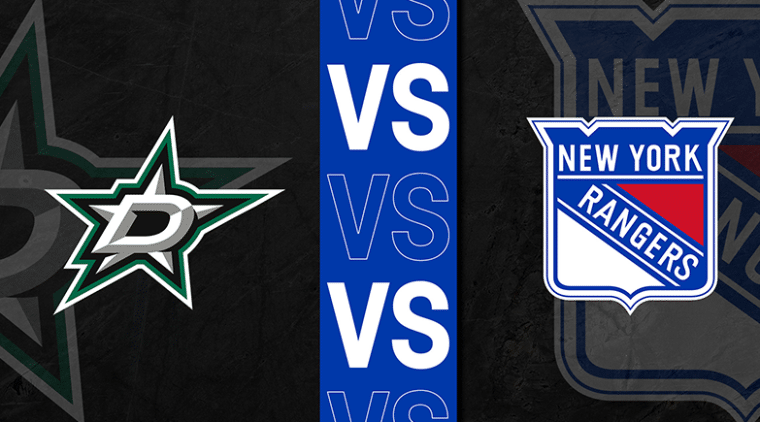 Feel free to take a look at the best Rangers vs. Stars betting pick and odds, as we have an intriguing inter-conference duel at American Airlines Center in Dallas, Texas on Saturday, March 12.

The Stars are looking to sweep the season series after a 3-2 overtime win in New York back in October 2021. According to DraftKings NY, the Stars are -130 favorites, while the total is set at 5.5 goals.

The New York Rangers (36-17-5) will conclude their four-game road trip on Saturday and are looking to avoid the third consecutive defeat after losing to Minnesota and St. Louis. Both offense and defense didn’t work in those losses, and New York is hoping to bounce back here.

The Blues decided the tilt in the opening two periods as they scored six goals and then controlled the situation in the final 20 minutes to secure a comfortable 6-2 victory. Ryan Strome and K’Andre Miller scored powerplay goals for the Rangers, while Adam Fox recorded a couple of assists.

The Dallas Stars were in fine form of four consecutive wins, but they couldn’t make it five in a row as the Nashville Predators edged them in a low-scoring affair in Tennessee. With that 2-1 defeat, the Stars ended a three-game road trip but will be back on a new four-game road trip after this clash with the Rangers.

The tilt in Nashville was scoreless until the third period when John Klingberg put Dallas 1-0 up, but goalie Jake Oettinger surrendered a pair of goals in the final seven minutes. Oettinger finished the game with 29 saves.

I expect the Rangers to display a better performance from their previous two games, but they will find it hard to win in Dallas on Saturday. The Stars had more success in recent H2H duels and against the Eastern Conference opponents in general. Dallas is 20-7-1 at home and won five of the last six at American Airlines Center, including each of the past three.

The Stars are not massive favorites, not at all, and I surely think it’s going to be a close clash. However, at the moment, Dallas is playing better and they have home-ice advantage, so I am backing the Stars to clinch the season series here.

After scoring just two goals in losses to Minnesota and St. Louis, I am backing the Rangers to perform better on offense against Dallas. Igor Shesterkin is having a monster season at the goal for the Rangers, but it will be tough to contain the Stars to two or fewer goals. Dallas scored at least three in seven of the last eight home games.