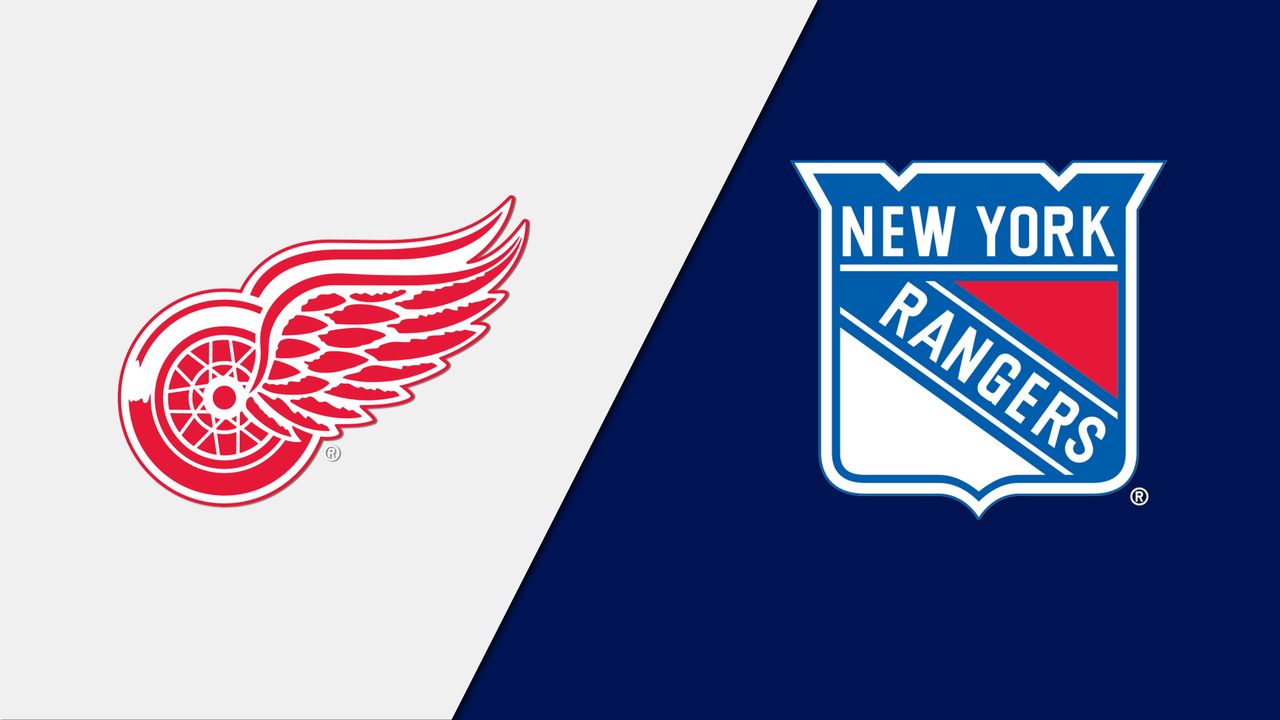 The 2021-22 NHL season goes on Wednesday, March 30, with the Eastern Conference showdown at Little Caesars Arena in Detroit, Michigan, so we bring you the best Rangers vs. Red Wings betting pick along with the latest odds update on BetMGM NY.

New York and Detroit continue their three-game regular-season series. Back in February, the Red Wings stunned the Rangers as +180 moneyline underdogs, grabbing a 3-2 shootout victory at Madison Square Garden.

The Rangers play without rest

The New York Rangers face off against the Red Wings on the second night of a back-to-back set. They met the Pittsburgh Penguins on Tuesday, searching for their third consecutive victory. Last Sunday, the Rangers barely outlasted the Buffalo Sabres 5-4 in overtime as huge -250 home favorites.

New York’s defense surprisingly struggled against the Sabres, and the Rangers had to overcome a 3-2 deficit even though they took a 2-0 lead early in the first period. Alexandar Georgiev had a bad day in the office, surrendering four goals on just 17 shots, while center Frank Vatrano led the way for the Rangers with a couple of goals.

The Red Wings lost nine of their last 11 games

The Detroit Red Wings (26-32-8) are coming off an embarrassing 11-2 defeat at the Pittsburgh Penguins this past Sunday. Playing as huge +260 road underdogs on the second day of a back-to-back, the Red Wings showed why their defense has been the worst in the league so far this season.

Midway through the second period, the Penguins already had a 6-0 lead. Alex Nedeljkovic yielded seven goals on 22 shots, while Calvin Pickard surrendered four goals on just 13 shots in relief. Nedeljkovic (17-20-7; 3.26 GAA; .901 SV%) should get another starting nod Wednesday, as both Thomas Greiss and Calvin Pickard are questionable to play due to injuries.

The Red Wings own the highest-scoring defense in the NHL, yielding a whopping 3.80 goals per game. They also have the worst penalty-killing percentage in the league (72.4%). Detroit scores 2.82 goals per contest (21st in the league) on a 9.5 shooting percentage (tied-16th).

It’s tough to back the slumping Red Wings even though the Rangers will have to deal with fatigue on the second night of a back-to-back set. New York continues its battle for the top-four seeds in the Eastern Conference, so I have to take them over the Red Wings, who are out of the playoff contention.

Detroit has struggled a lot so far this month. The Red Wings’ defense has been horrible, so the Rangers should have enough firepower to win this clash even if they start Alexandar Georgiev.

The Rangers’ defense is one of the best in the league, but Alexandar Georgiev hasn’t impressed lately, allowing 20 goals over his last seven appearances. On the other side, the lowly Red Wings have surrendered 25 goals in their previous five contests.

Hereof, I’m backing the over on the totals, expecting the Rangers to dominate the Red Wings’ blue line. Detroit should help the over backers after scoring at least two goals in four of its previous five outings at any location.