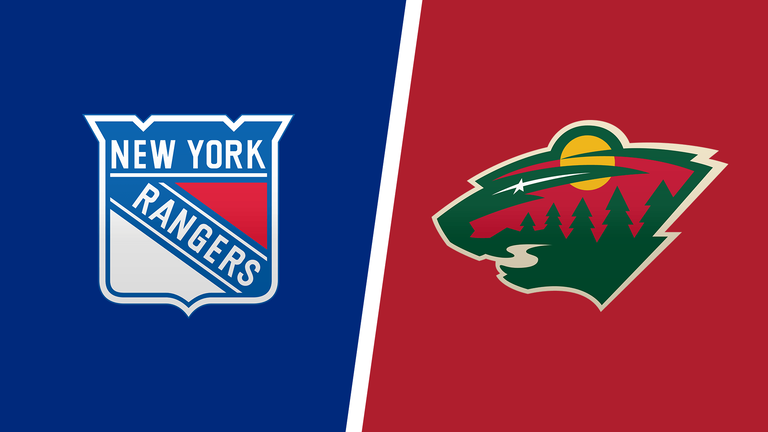 The 2021-22 NHL season continues Tuesday, March 8, with 11 games around the league, bringing plenty of markets to the bettors. We have prepared the best Rangers vs. Wild betting pick and odds, so let’s take a closer look.

According to Bet MGM NY, the Wild are -120 moneyline favorites for this interconference clash at Xcel Energy Arena in Saint Paul, Minnesota. The Rangers are +100 road underdogs, while the totals sit at 6.0 goals.

The Rangers beat Winnipeg to open a four-game road trip

The New York Rangers (36-15-5) are coming off a 4-1 victory at the Winnipeg Jets this past Sunday. They upset the odds as small -105 road underdogs, recording their third consecutive victory and eighth in their last 11 outings at any location.

The Rangers scored four goals on just 22 shots, and winger Chris Kreider found the back of the net twice to increase his season tally to 53 points (G38, A15). New York allowed a whopping 46 shots towards Igor Shesterkin, who had a big night between the pipes with 45 saves.

The Wild are in serious crisis

The Minnesota Wild (32-19-3) are coming off a heavy 6-3 defeat to the Dallas Stars this past Sunday. It was another lousy performance from Dean Evason’s boys, who have dropped eight of their last ten games overall.

Nico Sturm scored his ninth goal of the season, while Kirill Kaprizov found the back of the net twice, but Minnesota’s defense was awful, allowing six goals on just 26 shots. Kaapo Kahkonen posted 17 stops and yielded four goals, while Cam Talbot had three saves in relief.

I wouldn’t be surprised if the Wild break out of their slump in this tough matchup with the in-form Rangers, but I still lean the visitors. New York has won four of its previous seven games away from home and owns probably the best goaltender in the NHL in 2021-22.

Igor Shesterkin is a key guy for the Rangers, but he’ll need a lot of help from his teammates in this clash, as Minnesota is one of the best offensive teams in the league. On the other side, the Wild desperately need more from their defense. Anyway, this game could easily go either way.

I’ve already mentioned a few times how good the Rangers’ defense has been so far this season. Shesterkin has allowed more than a goal only once in its last six starts, and the under is 7-2 in the Rangers’ previous nine games.

On the other side, the over is 9-2 in Minnesota’s last 11 outings at any location and 13-4 in its previous 17 games on the home ice. The Wild have allowed four or more goals in six of their last seven contests overall.