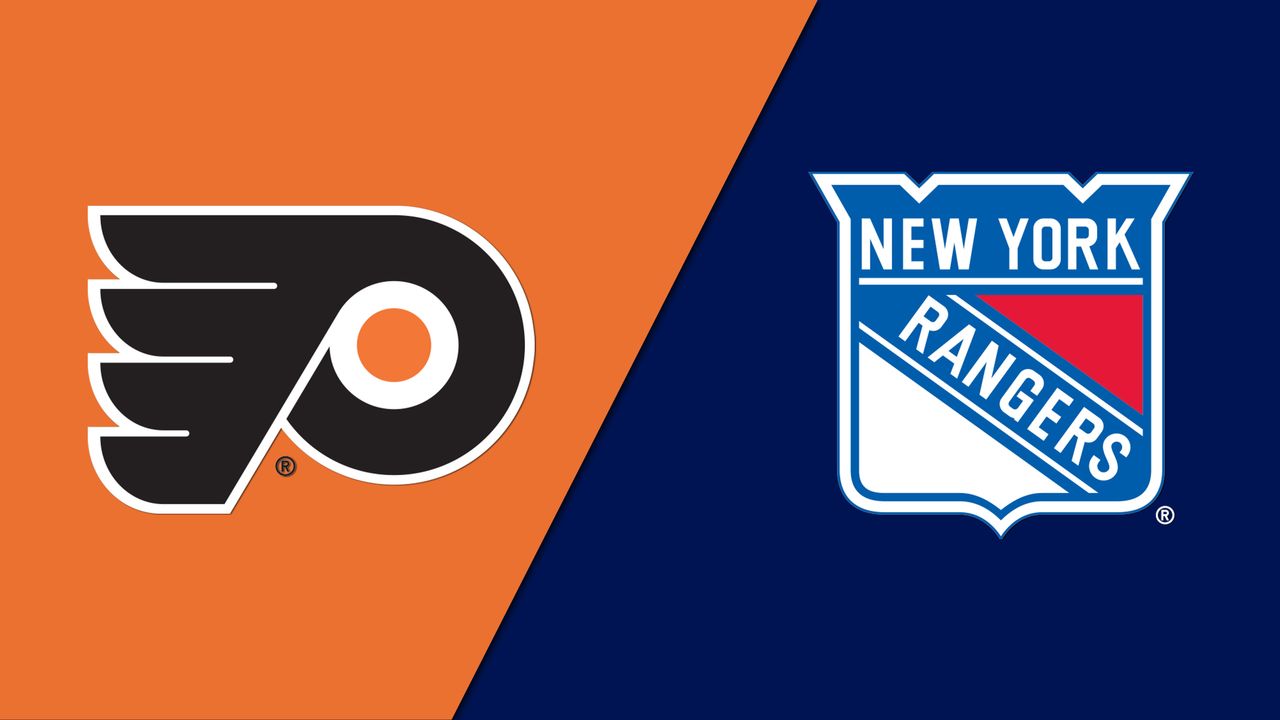 The 2021-22 NHL season continues Wednesday, April 13, with the Metropolitan Division showdown at Wells Fargo Center in Philadelphia, so we bring you the best Rangers vs. Flyers betting pick along with the latest odds update on BetMGM NY.

New York heads to Pennsylvania looking to clinch its four-game regular-season series against the Flyers. Both teams will play on the second day of a back-to-back set, and their Tuesday night contests have been excluded from the analysis.

The Rangers continue their battle for the Metropolitan Division title

The 47-20-6 New York Rangers hosted the Carolina Hurricanes on Tuesday, searching for their fourth consecutive victory. Last Saturday, they trounced the Ottawa Senators 5-1 as huge -250 home favorites to reach the 100-point mark and secure their first playoff berth since 2017.

Chris Kreider scored a couple of goals against the Sens, while Artemi Panarin and Ryan Lindgren accounted for two assists each. The Rangers outshot Ottawa 32-22, and Igor Shesterkin posted 21 saves to improve to 34-10-4 on the season.

Shesterkin was projected to guard the cage Tuesday against the Hurricanes, who were topping the Metropolitan Division just two points above the Rangers. Hereof, we should see Alexandar Georgiev in the crease Wednesday. Georgiev is 12-9-2 with a 3.03 GAA and .894 save percentage in 2021-22.

Before they visited the Washington Capitals on Tuesday night, the 23-38-11 Philadelphia Flyers have won two of their previous four games, including a 4-3 shootout victory over the Rangers at Madison Square Garden. Last Saturday, the Flyers hosted the Anaheim Ducks as slight -115 moneyline favorites and suffered a 5-3 defeat.

Philadelphia blew a 2-0 lead against the Ducks. Three different players found the back of the net for the Flyers, while Martin Jones yielded five goals on 34 shots. Carter Hart was expected to guard the cage against the Capitals, so Jones should return between the pipes Wednesday at home.

Both teams will have to deal with fatigue on the second night of a back-to-back, so I’m backing the Rangers, who are arguably a much deeper team than the Flyers. Also, New York will be highly motivated to get revenge for that shootout loss to Philadelphia earlier this month.

The Flyers have nothing to play for besides their pride. Of course, they want to avoid the bottom-place finish in their division, but the Rangers have a lot on the table regardless of the outcome of their Tuesday’s encounter with the Hurricanes.

Although the Rangers boast the third-lowest scoring defense in the NHL (2.52 goals per game), I’m not expecting a low-scoring affair at Wells Fargo Center. While Igor Shesterkin has been outstanding so far this season, Alexandar Georgiev hasn’t impressed at all.

On the other side, the Flyers have allowed a whopping 15 goals in their previous three showings on the home ice. The total has gone over in seven of their last ten home games.