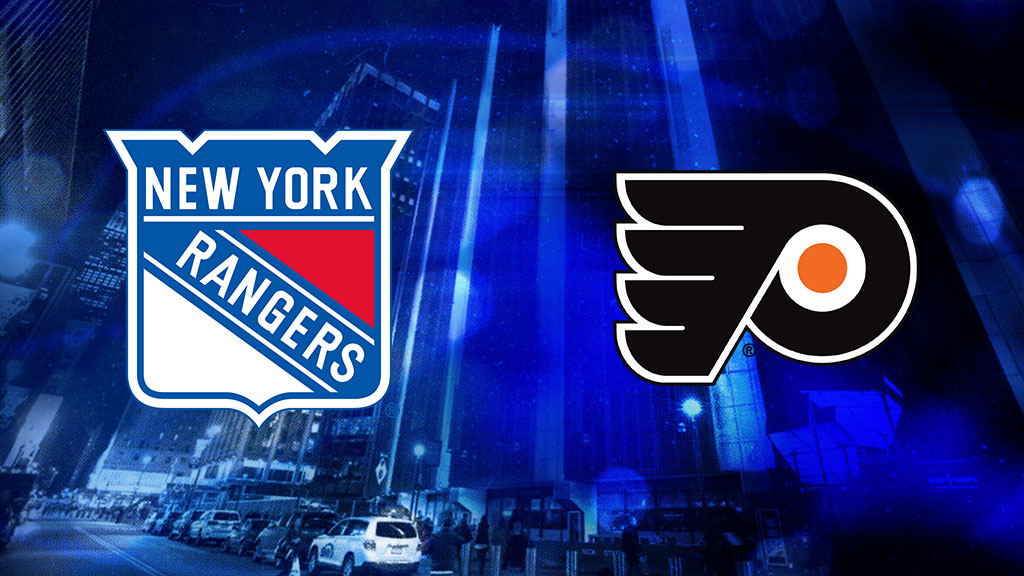 The 2021-22 NHL season goes on Wednesday, December 1, with the first duel of the season between the Philadelphia Flyers and New York Rangers, so we’ve prepared the best betting pick and odds for this Metropolitan Division showdown at Madison Square Garden in New York.

The Rangers opened as firm -179 moneyline favorites on DraftKings Sportsbook, searching for their second straight win over the Flyers. Philadelphia is listed as a +161 road underdog, while the totals sit at 6.0 goals.

The Philadelphia Flyers (8-8-4) extended their losing streak to six games last Sunday. They suffered a heavy 5-2 defeat at the New Jersey Devils even though the clash was tied at 2-2 midway through the 3rd period.

The Flyers have struggled mightily as of late. During their awful run, the Flyers have allowed 25 goals while scoring only 11 in a return. Now, they are tallying 2.45 goals per game (26th in the NHL) on a 7.9 shooting percentage (also 26th).

The Rangers continue to impress

The New York Rangers (13-4-3) are riding a three-game winning streak following a 5-2 road victory at the Boston Bruins this past Friday. Playing as +145 underdogs, the Rangers overcame a one-goal deficit twice and scored four unanswered goals to upset the Bruins.

Igor Shesterkin had another great day in the office, turning 34 shots aside in his third straight victory. The 25-year-old goalie is now 11-3-2 on the season and carries an excellent 2.22 GAA and a .933 save percentage. Shesterkin should guard the cage Wednesday against the Flyers, as Alexandar Georgiev (2-1-1; 4.08 GAA, .858 SV%) hasn’t impressed so far this season.

The Rangers are yielding 2.70 goals per contest (tied-8th in the NHL). On the other side of the ice, they are scoring 2.95 goals per game (tied-14th) on a 10.4 shooting percentage (8th), while the 30-year-old winger Chris Kreider is leading the way with 15 goals in 20 appearances.

The momentum is obviously on the Rangers’ side. Also, New York had a few extra days to rest, as their game against the Islanders was postponed due to COVID-19 issues. Hereof, I have to take the Rangers at moneyline odds.

New York is coming in full strength, while Philadelphia has some serious selection problems. The Flyers are without eight players, including defenseman Ryan Ellis and center Kevin Hayes. They will have a mountain to climb against one of the hottest teams in the league.

Three of the Rangers’ last five games have produced fewer than six goals in total, and New York has yielded just 11 goals during that span. The Rangers’ defense has been outstanding for most of the season, so with the line at exactly six goals in this matchup with Philadelphia, I have to take the under.

The Flyers desperately need to improve on the defensive end. Carter Hart has been solid thus far, but he needs more help from his teammates. The under has hit in ten of the Flyers’ last 15 games at any location.