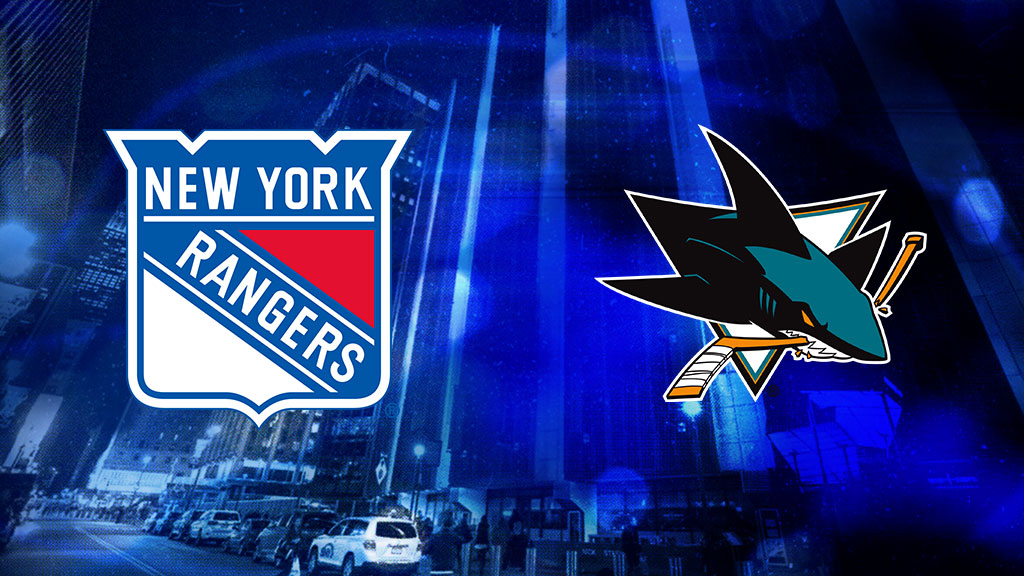 Friday night’s NHL card brings five games to the bettors, including the interconference showdown at Madison Square Garden in New York, so we have prepared the best Sharks vs. Rangers betting pick and odds.

The Rangers aim for their sixth straight victory over the Sharks. They meet each other for the first time since February 2020, and the Rangers are listed as firm -170 home favorites with a total of 5.5 goals on FanDuel Sportsbook.

The Sharks upset the Devils for their second straight victory

The San Jose Sharks will play back-to-back here, and their Thursday night’s clash against the Islanders has been excluded from the analysis. They beat New Jersey 5-2 last Tuesday and upset the odds as +125 road dogs, tallying their second straight win and fourth in the last five outings at any location.

The Sharks outplayed the Devils and had a 4-0 lead at the end of the 2nd period. Timo Meier led the way with two goals; Alexander Barabanov had a pair of dishes, while James Reimer posted 32 saves. Reimer is now 8-4-1 on the season and carries an excellent 2.06 GAA and a .934 save percentage. He’s started the previous five games for the Sharks and will patrol the crease Friday at The Garden.

San Jose is yielding 2.68 goals per game (tied-7th in the NHL) while posting the second-best penalty-killing percentage (88.1%). On the other side of the ice, the Sharks are tallying 2.73 goals per contest (23rd) on a 9.6 shooting percentage (tied-15th).

The Rangers won four in a row

The New York Rangers (14-4-3) are coming off a 4-1 home victory to the Philadelphia Flyers this past Wednesday. They put on another strong performance, scoring a couple of goals through the first ten minutes of the game and building a 3-0 lead early in the 2nd period.

The Rangers have won eight of their last nine contests at any location, including the previous four. Igor Shesterkin has guarded the cage eight times during that span, going 7-1-0 in the process, so he’s now 12-3-2 with a 2.15 GAA and a .935 save percentage in 2021-22.

Shesterkin is expected to patrol the crease against the Sharks. The Rangers are yielding only 2.62 goals per game (5th in the NHL) while scoring 3.00 goals in a return (14th) on a 10.6 shooting percentage (6th).

Both San Jose and New York have played very well over the last ten days, and I have to stick with the Rangers in this clash. The Sharks will have to deal with fatigue on the second day of their back-to-back set, and the Rangers should be ready to take full advantage of it.

New York’s defense has been terrific as of late, and the Rangers’ offense has improved, too, so the Sharks will need their best game and a lot of luck to take anything from this game.

The Rangers have yielded 12 goals in their last six outings, and four of those six contests have produced five or fewer goals in total. On the other side, only two of the Sharks’ previous eight games have produced more than five games in total.

Hereof, I would ride the betting trends and take the under. Both Igor Shesterkin and James Reimer have been outstanding lately, so we should see some top-notch goaltending. Pick: Go under 5.5 goals at +100