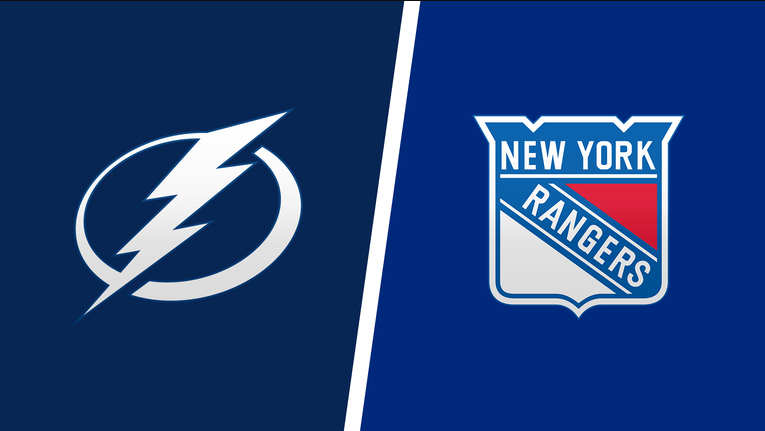 The 2022 Stanley Cup Eastern Conference Finals continue Friday, June 3, with Game 2 at Madison Square Garden in New York, so we bring you the best Lightning vs. Rangers betting pick and odds.

The Rangers stunned the two-time defending champs in the opener, pulling off a 6-2 victory as +110 home underdogs this past Wednesday. New York is a +105 moneyline dog this time around, while the Lightning are listed as -125 road favorites with a total of 5.5 goals on Bally Bet Sportsbook.

The Lightning hope to bounce back

The Tampa Bay Lightning put an end to their six-game winning streak with that heavy loss at The Garden. They outshot the Rangers 39-34 but had 28 giveaways while playing sloppy defense all night long.

Steven Stamkos and Ondrej Palat found the back of the net for the Bolts. Stamkos also had an assist, while Anthony Cirelli made a couple of dishes. Nikita Kucherov had a quiet night in 23:16 on the ice after tallying four goals and 11 assists in his previous 11 outings in the 2022 Stanley Cup.

Andrei Vasilevskiy was a monster in the second-round sweep of the Florida Panthers, but the 27-year-old goaltender yielded six goals on 34 shots last Wednesday (.824 SV%). Vasilevskiy is 8-4 on the postseason and carries a 2.53 GAA and .923 save percentage into Game 2 against the Rangers.

The Rangers aim for their fifth straight win over Tampa

The New York Rangers swept their three-game regular-season series against the Tampa Bay Lightning, but they were still considered underdogs in the opening clash of the 2022 Eastern Conference Finals. Filip Chytil led the way last Wednesday, scoring the first two of the Rangers’ four unanswered goals.

Mika Zibanejad and Artemi Panarin completed the rout in the third period, while Igor Shesterkin finished Game 1 with 37 saves. It was another big night for the 26-year-old netminder, who’s allowed only 12 goals over his last seven appearances.

Chytil now has seven goals and one assist in the 2022 Stanley Cup, and the 22-year-old center has scored five goals in his last three outings. Mika Zibanejad had one goal and an assist in Game 1 against Tampa Bay, improving his playoff tally to 21 points (eight goals and 13 assists).

I got burned on the Bolts in the opener. The reigning champs impressed me with their second-round performance, playing without Brayden Point, who’ll probably remain sidelined for the rest of the conference finals.

Tampa Bay might have underestimated the resilient Rangers. The Lightning should improve a lot in Game 2. Their defense can only play better than it did in Game 1, so I’m going with the Bolts once more. They have to be patient and take good care of their net, as scoring a lot of goals past Igor Shesterkin seems like an impossible mission.

Pick: Take Tampa Bay Lightning at -125 one of the best NY sportsbooks

The line stays at 5.5 goals despite a high-scoring opener. The bookies have faith in Tampa Bay’s defense that surrendered only three goals in the previous round. On the other side, the Rangers have scored a whopping 17 goals over their last three contests after tallying only nine through their first five games of the second-round series against Carolina.

It’s a tricky line for the under backers. Also, it’s tough to go with the over when Igor Shesterkin and Andrei Vasilevskiy are between the pipes. 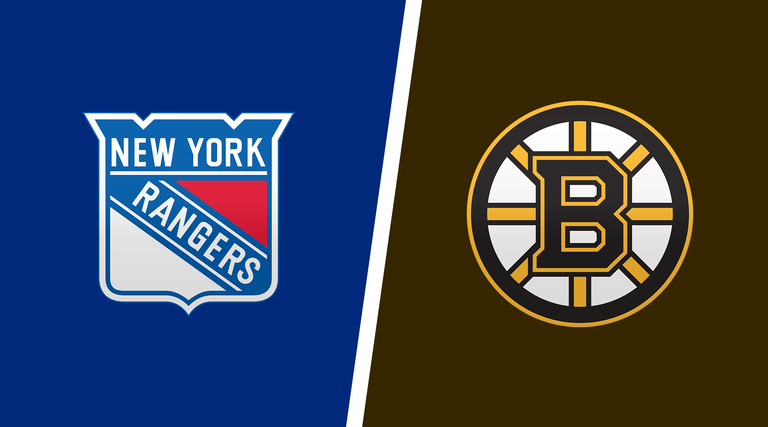