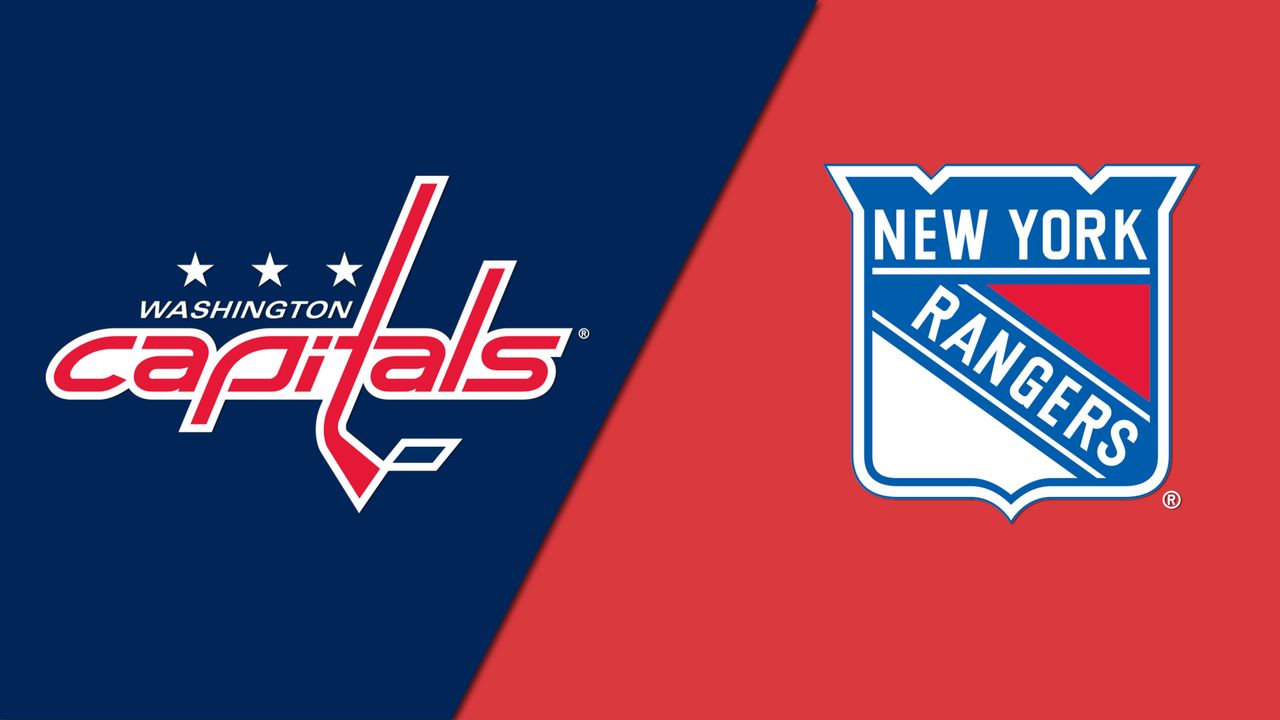 The 2021-22 NHL season continues Thursday, February 24, with the Metropolitan Division showdown at Madison Square Garden in New York City, so we bring you the best Capitals vs. Rangers betting pick and odds.

Washington faces off against New York for the second time this season. Back in October, the Capitals hammered the Rangers 5-1 in a pick ‘em contest. This time around, the Rangers are small -126 home favorites, while the totals sit at 6.0 goals on Caesars NY Sportsbook.

The Caps’ iffy form goes on

The Washington Capitals (28-15-9) are coming off a 5-3 road victory at the lowly Philadelphia Flyers this past Thursday. It was their second consecutive win and third in the past four outings, but the Capitals haven’t impressed over the last few weeks at all.

Washington hasn’t won three straight games since November. The Caps have dropped 11 of their previous 19 games overall and are only 2-5 in their last seven outings following a win. They are sitting at the fourth spot of the Metropolitan Division standings, four points off the third-seeded Rangers.

The Rangers won four of their last five games

The New York Rangers (32-13-5) bounced back from a surprising 3-2 shootout defeat to the Detroit Red Wings, outlasting the Ottawa Senators 2-1 as huge -230 road favorites this past Sunday. It was their fourth victory in the last five outings and ninth over their previous 13 games at any location.

Igor Shesterkin patrolled the crease at Canadian Tire Centre in Ottawa. He finished with 29 saves, while both Artemi Panarin and Ryan Strome accounted for one goal and an assist. Panarin now has 14 goals and 41 assists on his season tally.

The Capitals have been pretty unpredictable as of late, so I cannot back them to beat the Rangers at Madison Square Garden. Alex Ovechkin and Evgeny Kuznetsov have combined for 110 points thus far, but they’ll have to deal with one of the best defensive lines in the league this time around.

Furthermore, Igor Shesterkin is enjoying a wonderful season. The Rangers can lean on their goalie to make big saves and stay focused for all 60 minutes. Artemi Panarin and Mika Zibanejad have combined for seven goals and 12 assists in New York’s last seven games, so give me the Rangers to win straight up.

The Rangers boast the third-best scoring defense in the NHL. I’ve already mentioned Igor Shesterkin’s excellent form, and only one of the Rangers’ last six contests has produced more than five goals in total.

Five of the Rangers’ last six games and five of their last six tilts on the road have gone under the total. On the other side, the over is 5-2 in Washington’s last seven outings. The Caps could help this game go over the line, but I lean on the Rangers’ defense to make it a low-scoring affair.