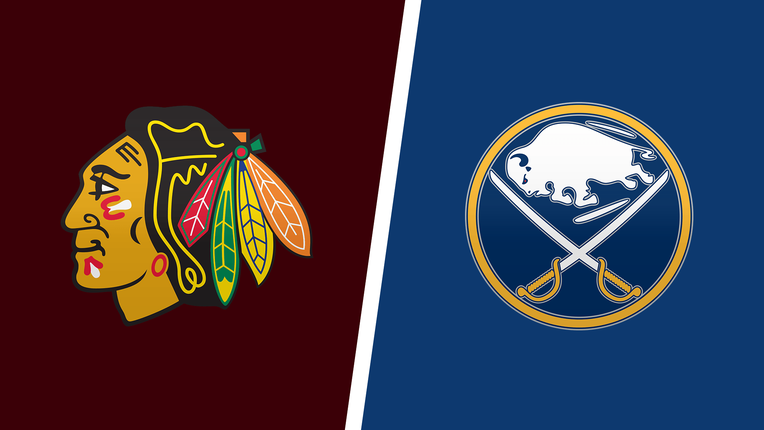 The NHL betting action continues Monday, March 28, 2022, with the interconference showdown at United Center in Chicago, so we have prepared the best Sabres vs. Blackhawks sports betting pick along with the latest odds update on BetMGM NY Sportsbook.

Buffalo and Chicago lock horns for the first time since November 2019, opening a two-game regular-season series. The Blackhawks have owned the Sabres over the last 12 years and won 15 of their previous 16 encounters.

The Sabres play without rest

The Buffalo Sabres visit the Blackhawks on the second day of a back-to-back set, and their Sunday’s road clash against the New York Rangers has been excluded from the analysis. Buffalo fell to 23-33-9 on the season following a tough 4-3 shootout loss to the Washington Capitals this past Friday, putting an end to their three-game winning streak.

The Sabres have played very well over the last couple of weeks, but they are still miles away from the No. 8 seed in the Eastern Conference. Buffalo will certainly miss the postseason for the 11th consecutive year.

The Blackhawks lost four of their last six games

The Chicago Blackhawks (24-32-10) just failed to sweep a three-game road trip. After beating Anaheim 4-2 and Los Angeles 4-3 in a shootout, the Blackhawks suffered a 5-4 overtime defeat at the Vegas Golden Knights this past Saturday.

Chicago blew a 3-0 lead at T-Mobile Arena in Las Vegas, allowing the hosts to score four goals in the third period. Alex DeBrincat tallied his 37th goal of the season to make it 4-3, but the Golden Knights equalized in less than a minute. Each side had 34 shots, and Kevin Lankinen took a loss for Chicago.

Both Buffalo and Chicago are having a disappointing season and can already look to the future. In games like this one, it’s tough to predict the outcome, and I lean the hosts mostly because the Sabres will have to deal with fatigue on the second night of a back-to-back set away from home.

The H2H betting trends are another reason to back the Blackhawks. Buffalo has been winless at United Center since 2007.

My best Sabres vs. Blackhawks betting pick is the over on the totals. Both teams have struggled to defend so far this season, and their goaltenders cannot be trusted. While the Sabres allow 3.46 goals per game (26th in the NHL), the Blackhawks surrender 3.44 (24th).

On the other side of the ice, both teams rank in the bottom ten, but they’ve done a solid job of late. The Sabres have scored at least three goals in five of their previous seven games. The Blackhawks have scored three or more in four consecutive outings. 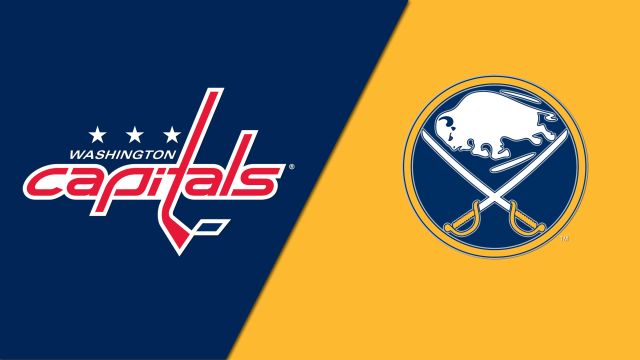