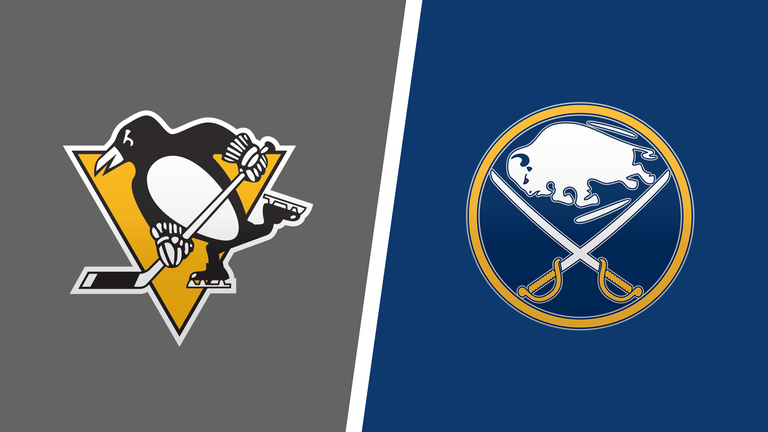 It’s not a very busy night in the NHL on Wednesday, March 23, with four games on tap, but we have a Eastern Conference battle, and here you can read the best Penguins vs. Sabres betting pick and odds.

These conference rivals have met twice this season, and the series is currently tied at 1-1. According to Bet MGM NY Sportsbook, the Penguins are firm -220 moneyline favorites, while the total is set at 6 goals.

Pittsburgh is cruising to the playoffs

The Pittsburgh Penguins are playing well of late; they recorded seven wins in the last ten, including four of the previous five. The most recent victory came on the road against the Arizona Coyotes, who couldn’t stop Sidney Crosby and co. from securing a 4-1 win.

Still, the hosts showed resistance in the opening two periods as they kept the Penguins to a 1-1 result. Pittsburgh did switch to a higher gear in the final eight minutes and scored three unanswered goals. Team captain Sidney Crosby sealed the deal with a pair of late goals.

The Buffalo Sabres are going through their best period of the campaign as they won six of the last nine games. They returned home from a three-game road trip to Canada and recorded a pair of victories over Calgary and Vancouver, both in overtime.

Goalie Craig Anderson was a hero of the third period as his 12 saves forced overtime for the Sabres following a 2-2 result in regulation. Rasmus Dahlin scored a winner and earned two points for Buffalo, while Casey Mittelstadt finished with two points (goal and assist).

Craig Anderson will be again deployed between the sticks, this time around against the Penguins on Wednesday. The 41-year old goaltender has an 11-9-0-0 record this season with a 3.06 GAA and a .904 save percentage without shutouts. The Sabres allow 3.48 goals per game (26th in the NHL) and score 2.62 a night (25th) on an 8.8 shooting percentage (26th).

The Penguins have been dominant in recent H2H duels as they have an 8-2-0 record in that stretch. They are facing the Blue Jackets on Tuesday before this trip to Buffalo, which could be a slight chance for the Sabres to perhaps make an upset. After all, the season series is tied at 1-1, and both outcomes were by a goal difference, including an overtime W for Pittsburgh.

Buffalo is in good form and I think they can stay close here and even force another OT, which would be the Sabres’ third in a row. I still believe the Penguins are a level above the hosts, and the visitors should earn at least two points here.

Pick: Take the Pittsburgh Penguins at -220

I like how each team is playing defensively in the past few weeks. Pittsburgh allowed more than two goals only once in the last five games, while that was also the case with the Sabres. Neither of the H2H encounters this season produced more than five goals.

Under is 8-0-1 in the Penguins’ last nine road games, while Under is 4-1-1 in Pittsburgh’s previous six games as a favorite. On the other side, Under is 6-2-1 in the Sabres’ last nine games playing on two days rest.