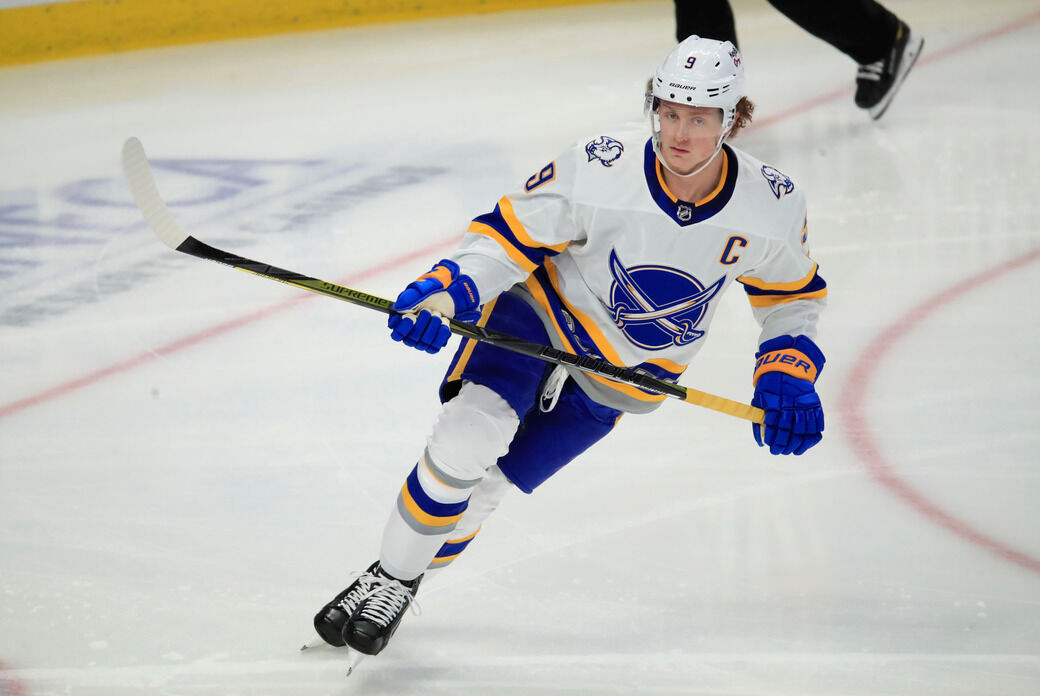 Will the Buffalo Sabres Should Deal Jack Eichel This Week?

Rumors are swirling that the Buffalo Sabres will ship Jack Eichel out of town within a week or two.  The disgruntled center removed the city of Buffalo from his social media accounts last week, prompting those who follow the sport to believe he will be shipped out of town sooner rather than later.  Add in the fact that Eichel’s agent recently released a scathing statement attacking the Buffalo Sabres organization and there is even more reason to believe Eichel will soon be leaving Western New York.

League insiders insist Los Angeles, Anaheim and New York are interested in Eichel’s services.  New York Rangers’ GM Chris Drury recently stated the team is not a player for Eichel yet there have been some rumblings that the teams might consider swapping Eichel for Alexis Lafrenière along with a first round pick or even more.

Lafrenière was the number one overall pick a couple seasons ago.  However, Eichel would have gone number one overall as well had Connor McDavid not been in the same draft.  Rangers fans certainly won’t like the idea of Lafrenière being shipped out of town, especially when there is uncertainty surrounding Eichel’s neck issue.  The superstar center insists on getting neck surgery.  The Sabres are adamant the surgery is too risky, prompting the current standoff that has lingered for several months.

Eichel Would be a Marketable Star in LA

If the Rangers don’t trade for Eichel, the Los Angeles Kings might.  Plenty of hockey reporters have stated the Kings are interested in shipping Quinton Byfield, the second overall pick from the 2020 draft, to the Sabres for Eichel.  Though some media outlets have reported Byfield is untouchable, Sabres’ general manager Kevyn Adams probably wouldn’t take anything less than Byfield along with a draft pick and/or another player.  If Byfield is off the table, Adams would have to select from the likes of Arthur Kalyev, Samuel Fagemo and Rasmus Kupari.

What About the Ducks?

If the Ducks were to land Eichel, they would likely surrender defenseman Jamie Drysdale and/or center Trevor Zegras along with a draft pick.  If the Sabres are interested in getting back an immediate contributor capable of leading the squad’s youngsters, Richard Rakell might be added to the trade.

The Ducks’ players listed above aren’t exactly household names.  However, Eichel has a herniated disc and might miss part of the upcoming season.  The longer the stalemate lasts, the lower Eichel’s value drops.  Look for Eichel to be shipped out of town within the next couple weeks while his trade value is still relatively high.

The Yankees’ Win Streak is now at Five