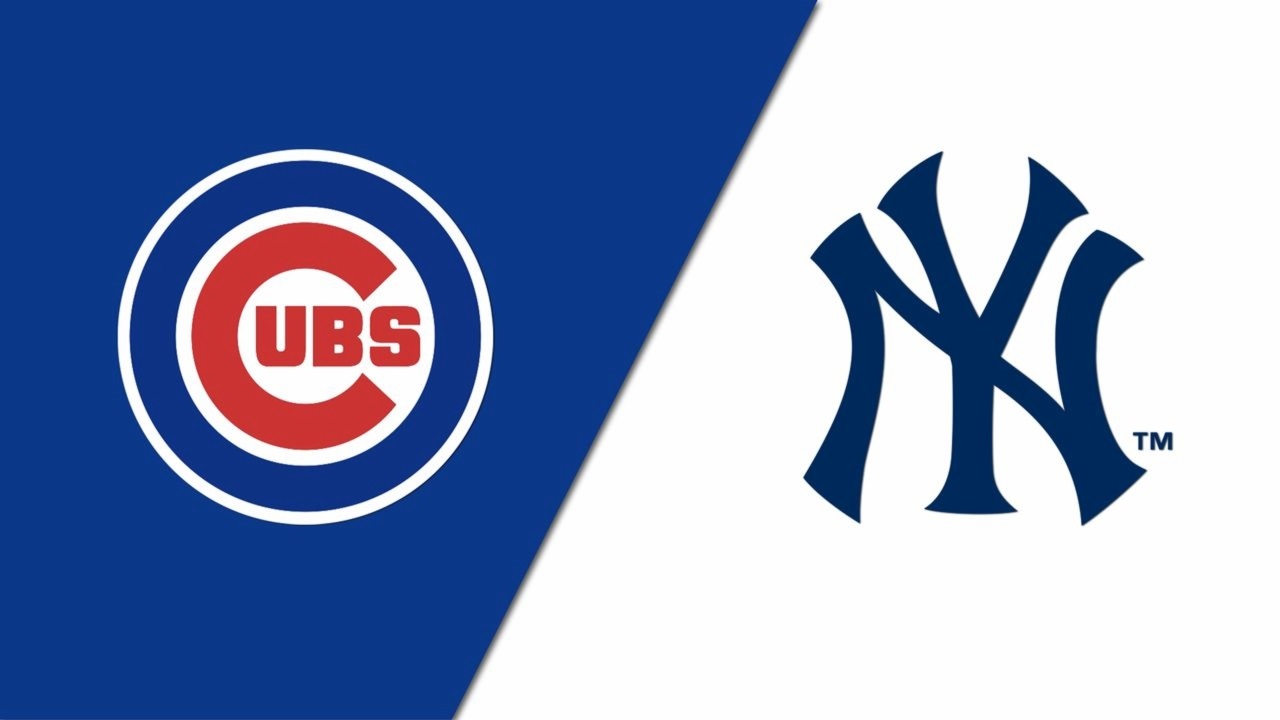 Chicago and New York meet for Game 2 of their three-game interleague series at Yankee Stadium, so we have prepared the best Cubs vs. Yankees betting pick and tips along with the latest odds update on BetRivers NY Sportsbook.

The Yankees were listed as -245 moneyline favorites for Friday night’s opener which has been excluded from the analysis. They opened at -240 for Saturday’s clash, while the Cubs sat at +220 odds with a total of 9.0 runs.

The Cubs continue to struggle on the mound

The Chicago Cubs carried a 23-33 record into the Yankees series, riding a three-game losing streak following a 9-3 defeat at the Baltimore Orioles. Their pitching staff owned the fifth-highest ERA in baseball (4.39), while the Cubs’ offense was tallying respectable 4.43 runs per game (14th in the majors).

In the last couple of weeks, the Cubbies have recorded an underwhelming 4.57 ERA across 114.1 innings of work. They’ll start Matt Swarmer on Saturday, and the 28-year-old rookie holds a 1-0 record and a 1.50 ERA in two starts and 12 innings of work in 2022.

Swarmer had his debut on May 30, allowing four runs (one earned) on five hits and a walk in a no-decision against the Milwaukee Brewers, who eventually won 7-6. The righty took his first win last Saturday, tossing six frames of a one-run ball in a surprising 6-1 home victory to the St. Louis Cardinals.

The Yanks dropped ten runs on the Twins twice

The New York Yankees improved to 41-16 on the season following a 10-7 victory at the Minnesota Twins this past Thursday. They clinched a three-game set in Minneapolis while dropping ten runs on the Twins twice in three days. The Yankees won the opener 10-4 and suffered an 8-1 defeat in the middle contest.

Matt Swarmer will have a mountain to climb in his third major-league appearance. He holds a 1.50 ERA, but his FIP sits at 5.31. If the Yankees continue to swing a hot bat, they should destroy the 28-year-old rookie.

The Cubs have problems in their bullpen, too. Their relievers have accounted for a 4.50 ERA and 4.47 FIP in the last two weeks of action. The moneyline odds on the Yanks are not attractive, so I hope they’ll take advantage of the Cubs’ pitching and beat the runline.

I lean on the Yankees’ powerful lineup, so give me the over on the totals. Also, the Cubs’ offense has done a solid job thus far, so they should contribute, too.

The Yankees’ bullpen has had some ups and downs, but in the last couple of weeks, it has registered a sharp 2.56 ERA and 3.08 FIP while surrendering zero home runs through 31.2 innings of work. Six of the Yanks’ last nine games have produced at least nine runs in total.