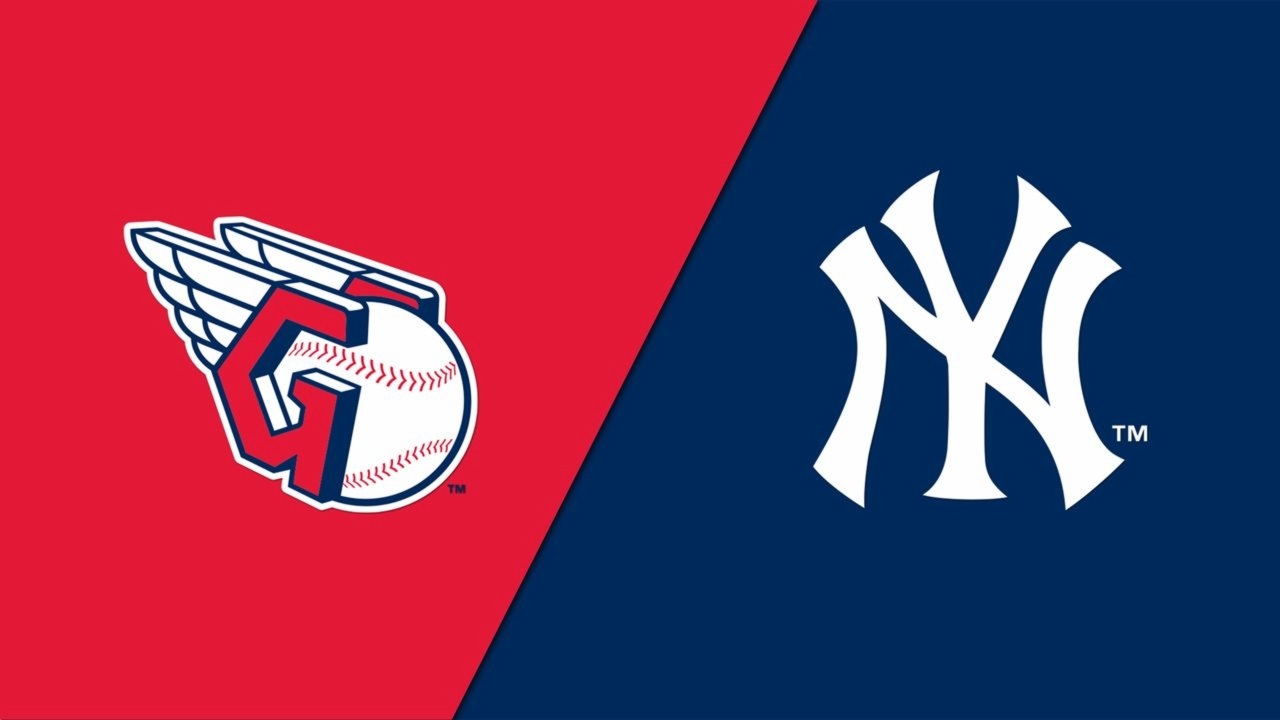 The MLB playoffs continue with Game 2 of the ALDS in New York on Friday, October 14, and here you can take a look at the best Guardians vs. Yankees betting pick and odds.

Cleveland and New York will play the second of a best-of-five ALDS series at Yankee Stadium, and the Yankees are -130 moneyline favorites on BetRivers NY Sportsbook, while the total is set at 6.5 runs. These AL rivals have met six times this season before the playoff series, and the Yankees lead 5-1. New York also won the opening game of this ALDS.

Guardians couldn’t do much against Cole

The Cleveland Guardians suffered their first defeat of the postseason after losing the opening game of the ALDS to the New York Yankees on the road. Previously, Cleveland swept the Tampa Bay Rays in a best-of-three ALWC at home. They did have six hits opposite New York’s five in the loss, but the Guardians couldn’t score more than a run against Gerrit Cole and lost 4-1 in the end.

That lone run was actually the opening of the game as Cleveland took a 1-0 lead in the 3rd inning, but the Yankees responded right away and later added three more. Steven Kwan blasted a solo homer for the Guardians, and besides him, only Jose Ramirez had a multi-hit display for the visitors. Cal Quantrill took a loss after allowing three runs on four hits with five strikeouts and three walks in 5.0 innings.

Shane Bieber (13-8) will be on the mound from the start when the Guardians take on the Yankees in Game 2 of this ALDS on Thursday. The 27-year-old right-hander already recorded a win in the playoffs this year as he allowed a run over 7.2 innings against Tampa Bay. Bieber owns a 2.88 ERA, 1.04 WHIP, and a 198/36 K/BB ratio over 200.0 innings in the regular season.

The New York Yankees successfully opened their playoff campaign with a 4-1 home victory over the Cleveland Guardians. It wasn’t the best of performances from one of the World Series contenders, but they will take it and turn to Game 2 on Thursday.

Harrison Bader quickly erased Steven Kwan’s homer with a solo shot of his own in the bottom 3rd, while Anthony Rizzo blasted a two-run homer in the 6th to seal the victory. The Yankees had only one individual with a multi-hi game and it was Josh Donaldson. Gerrit Cole was credited with a win after surrendering only a run on four hits with eight strikeouts and a walk in 6.1 innings.

The Guardians haven’t been very good when it comes to batting against southpaws this year, hitting only .235 with 3.86 runs per nine innings. That’s not going to be enough against Nestor Cortes, who allowed more than one run just once in his last six starts. In two starts against Cleveland this year, Cortes is 1-0 with a 2.19 ERA over 12.1 innings. Shane Bieber, on the other hand, showed his quality against the Rays in the previous round and now will meet the Yankees for the first time this season. His numbers are not great against the Yankees in his career; Bieber allows a .294 BA with a 5.74 ERA in three starts (1-1) and 15.2 innings. New York is batting .238 against right-handers with 4.96 runs per game.

Each of Cleveland’s three postseason games was low-scoring, and I don’t think that will change on Thursday, especially because we have two top starters in this matchup. I mentioned Bieber’s average against the Yankees, but Cortes is way better as he allows just .118 AB and only three RBIs in 34 at-bats so far. Under is 4-0 in Bieber’s last four road starts; Under is 5-0 in the Guardians’ previous five vs. American League East rivals, while Under is 4-0 in Cleveland’s last four games vs. a starter with a WHIP less than 1.15. Additionally, Under is 5-1 in the Yankees’ last six overall, while Under is 4-1 in New York’s previous five home games.