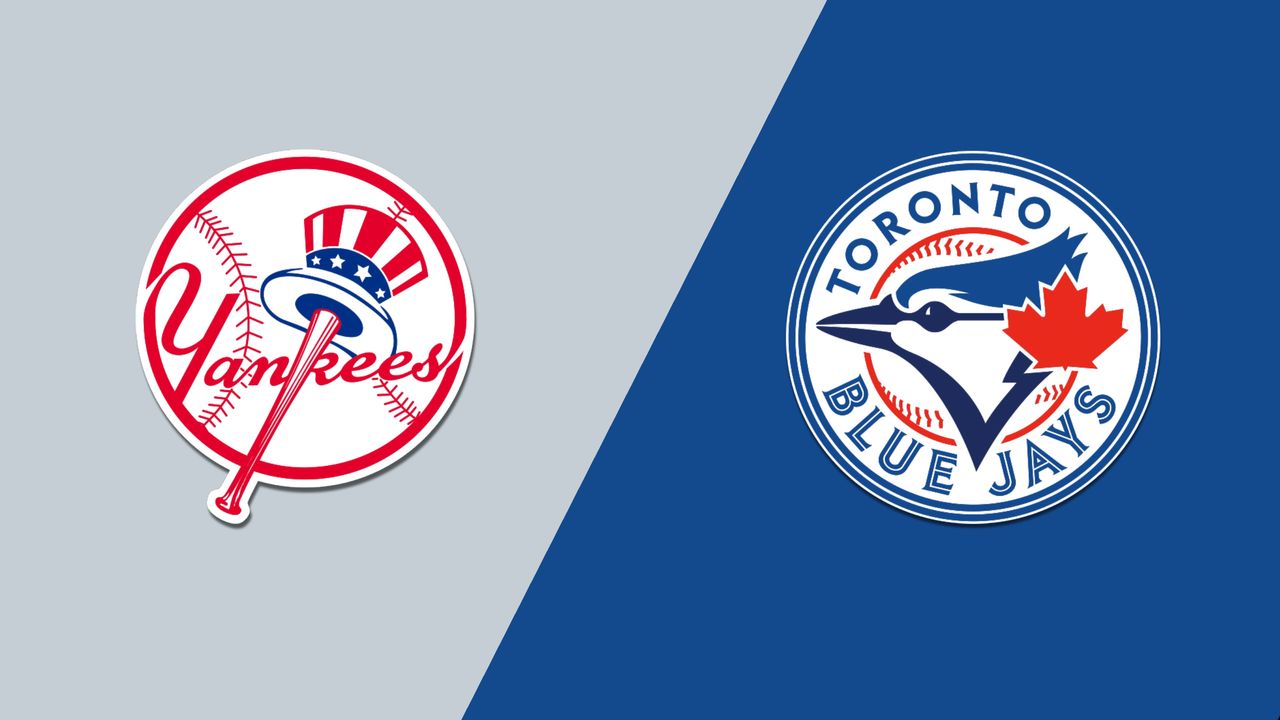 The 2022 MLB season goes on Saturday, June 18, with the AL East battle from Rogers Centre in Toronto, Ontario, so we bring you the best Yankees vs. Blue Jays betting pick and odds.

New York and Toronto started a three-game set on Friday night, and the opener has been excluded from the analysis. The Yankees are +113 moneyline dogs for Saturday’s game, according to BetMGM Sportsbook, while the Blue Jays sit at -123 moneyline odds with a total of 8.5 runs.

The Yankees boast the best record in the majors

The New York Yankees outlasted the Tampa Bay Rays 2-1 this past Thursday, sweeping a six-game homestand. After outscoring the Chicago Cubs 28-5 through three contests, the Yankees have won three tight battles against the Rays. Anthony Rizzo belted a solo home run in the bottom of the ninth last Thursday, breaking a 1-1 tie and extending the Yanks’ winning streak to seven games.

Taillon meets the Jays for the fourth time in 2022. He was charged for a loss in a 3-0 home defeat in the opening week, allowing a pair of earned runs on five hits across five frames of work. Jameson earned a couple of wins over Toronto in May, yielding three earned runs on 11 hits across 11.1 innings. The former first-round pick has struggled over his previous two starts and surrendered seven earned runs on 16 hits through nine innings of work.

The Blue Jays were ten games behind the Yankees on Friday

The Toronto Blue Jays entered Friday’s game carrying a 37-26 record. They were looking to bounce back from a shocking 10-2 defeat to the Baltimore Orioles. Kevin Gausman gave up seven runs (five earned) in just 2.1 innings, and the Jays split a four-game home series against the lowly O’s.

Alek Manoah will toe the rubber Saturday and face the Yankees for the third time this season. He’s gone 1-0 in his previous two meetings with the Bombers, posting a microscopic 0.75 ERA and 0.75 WHIP across 12 innings of work. Manoah is 2-0 with a 1.52 ERA in four career starts against the Yankees.

Both Yankees and Blue Jays are swinging a hot bat at the moment. Toronto holds the highest OPS in the majors over the last couple of weeks (.894), and New York is fourth with a .855 OPS. The Yankees’ bullpen could make the difference, but I’m going with Alek Manoah and the Jays.

Manoah has dominated the Yankees thus far. He’ll have a bad day eventually, but the talented righty thrives under pressure and should give his team a chance once more. Jameson Taillon hasn’t impressed in his last two starts and could be in trouble against this Toronto lineup.

I’ve mentioned how good these two teams have been at the plate of late, but hitting well against Taillon and Manoah will be a problem. If the starting duo puts on a strong performance, we shouldn’t see a high-scoring affair.