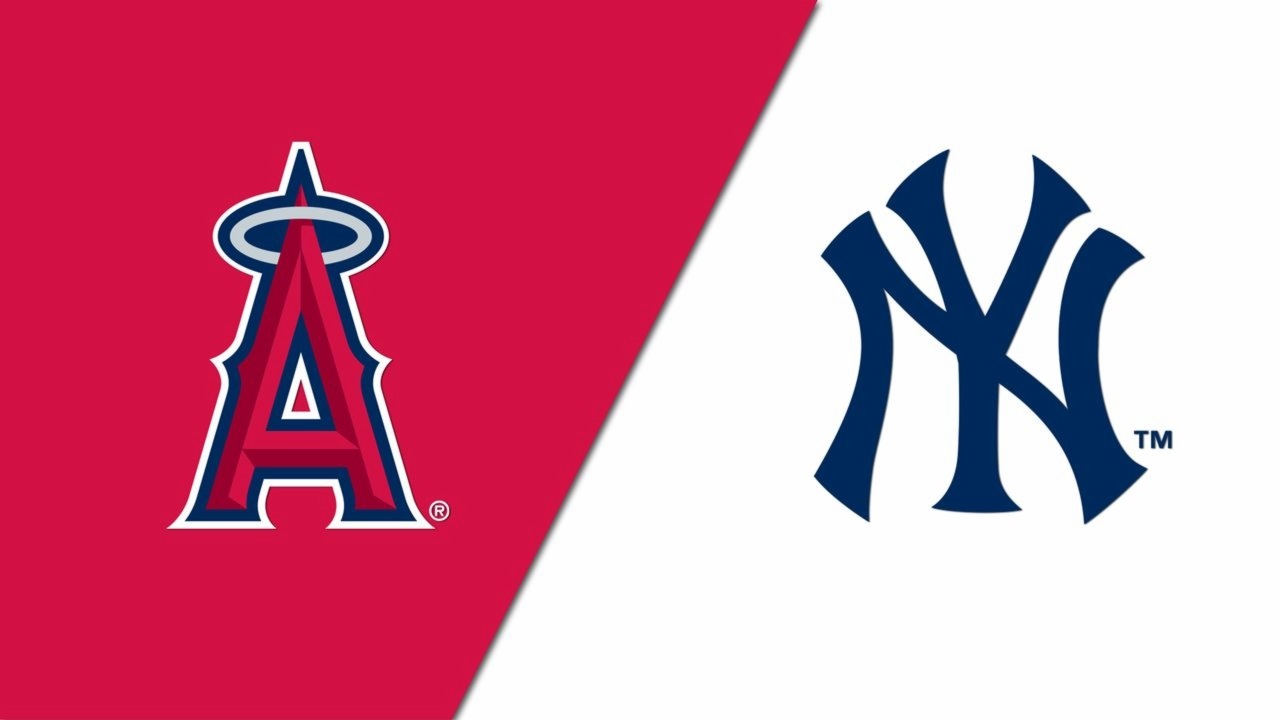 The Halos and Bombers lock horns for the first time in 2022, opening a three-game American League series at Yankees Stadium in New York on the last day of May, so here’s the best Angels vs. Yankees betting pick.

The hosts are listed as -130 moneyline favorites to win Monday’s opener. The Angels are +120 underdogs, and the totals are listed at 9.0 runs on DraftKings NY Sportsbook.

The Halos hope to break out of their slump

The Los Angeles Angels extended their losing streak to five games this past Sunday. They blew a three-run lead to suffer a tough 11-10 defeat in front of the home fans and get swept by the Toronto Blue Jays in a four-game set.

The Angels fell to 27-22 on the season, laying at the second spot in the AL West, three and a half games behind the Houston Astros. Los Angeles’ bullpen went 0-3 last week. It also held a terrible 6.30 ERA, allowing 1.35 home runs and 5.40 walks per nine innings along with a gigantic .397 BABIP.

The Yankees look to stop their two-game slide

The New York Yankees have been a hit-or-miss lately, posting a 5-6 record in their last 11 contests. They just split a tough four-game road series against the Tampa Bay Rays, dropping the last two games of the set, 3-1 and 4-2.

The 33-15 Yanks boast the second-best record in the majors behind the mighty Dodgers. They own the best run differential in the American League by far (+71), but in their last 14 games, the Yankees have recorded a disappointing .224/.292/.373 slash line. Both Giancarlo Stanton and Josh Donaldson are on the IL, and this duo has combined for 16 home runs and 50 RBIs so far this season.

Jordan Montgomery will get the ball for the Yankees and beg for some run support. The 29-year-old southpaw is 0-1 in nine starts and 46.1 frames of work this season. He carries a solid 3.30 ERA and 1.06 WHIP into his second career date with the Angels (Montgomery got a W in 2017), and the current Halos have one hit in just six bats against the Yankees’ lefty.

This is a nice opportunity for Montgomery to get his first win in 2022 if his teammates get into the Angels’ bullpen early. The current Yankees are slashing .361/.399/.470 in 40 at-bats against Noah Syndergaard, so they could get things going at the plate after a couple of rough weeks.

On the other side, the Angels are one of the best offensive teams in the majors, but they are more dangerous when hitting the righties. Their bullpen will be the biggest issue in this matchup, so I lean the Yankees.

The Angels’ four-game set against the Blue Jays saw a ton of runs, and three of four tilts have produced at least nine runs in the total. Los Angeles has plenty of dangerous weapons in its lineup, which holds a 109 OPS+ against the lefties and 117 OPS+ versus the right-handed pitchers. Shohei Ohtani had a couple of dingers in that 11-10 defeat to Toronto, while Taylor Ward added one homer and a double.

The Halos should score a few runs in this one, and if their bullpen continues to struggle, we’ll get a high-scoring affair. I just don’t like a 9-run line, but the bookies know that these two teams can mash the ball.