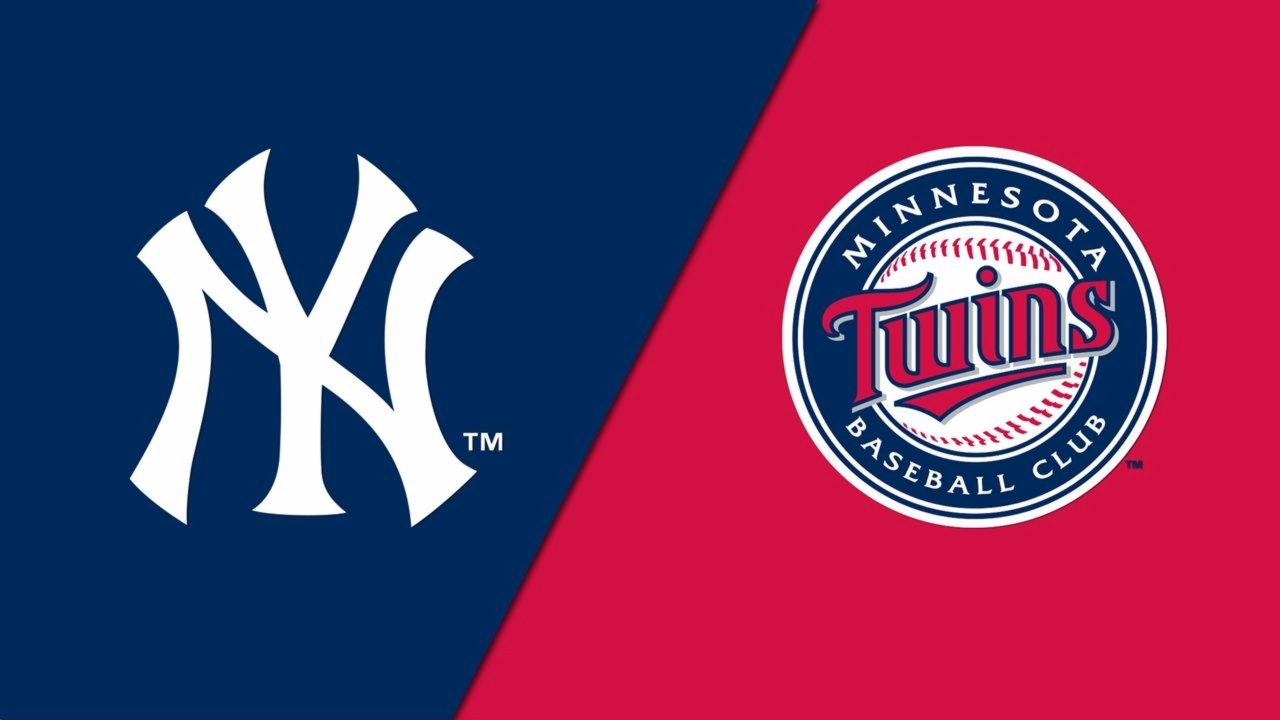 The MLB betting action goes on with an 11-game Thursday card, and we’re taking a closer look at the American League showdown from Target Field in Minneapolis to get you the best Yankees vs. Twins betting pick and odds.

New York and Minnesota wrap up their three-game series, and according to Caesars NY Sportsbook, the Yanks are firm road favorites to win Thursday’s closer.

The Yankees hammered the Twins to extend their win streak

The middle clash of this set has been excluded from the analysis, and the New York Yankees were rolling on a seven-game winning streak following a 10-4 thrashing of the Twins in Tuesday’s opener. Aaron Judge, Giancarlo Stanton, and Anthony Rizzo all went yard, as the Yankees continue to lead the majors in home runs with 83 dingers through their first 55 games of the season.

The Twins’ shaky form goes on

The Minnesota Twins dropped to 32-25 on the season following Tuesday’s defeat to the Yankees. It was their ninth loss in the last 14 games overall, as the Twins have posted a pedestrian 5.16 ERA, 1.45 WHIP, and .267 batting average against during that span.

Minnesota is scoring 4.35 runs per game (17th in the majors) on a .249/.323/.402 triple-slash. The Twins rank 12th in the big leagues in home runs (62) and 28th in stolen bases (13). The superstar shortstop Carlos Correa (COVID-19) has cleared the medical protocols and should return to the lineup Thursday, while second baseman Luis Arraez is questionable to play due to a shoulder injury.

Dylan Bundy will toe the rubber Thursday, hoping to avoid his second straight defeat. Last Saturday, the 29-year-old right-hander gave up six runs (five earned) across 2.1 frames in a losing effort against the Toronto Blue Jays. Bundy is 3-3 with a miserable 5.57 ERA and 1.45 WHIP in nine starts (42 innings) this season.

I would be shocked if Dylan Bundy manages to keep the Yankees quiet through the first five innings. Also, the Twins’ bullpen has recorded a 4.93 ERA and 4.34 FIP over the last ten days, so I lean toward the over even though the Twins could struggle to hit well against Gerrit Cole.

The Yankees’ bullpen hasn’t allowed a single home run in the last ten days, posting a shiny 1.40 ERA and .245 BABIP in the process. The totals are a tricky wager in this clash because of the Yankees’ pitching staff.