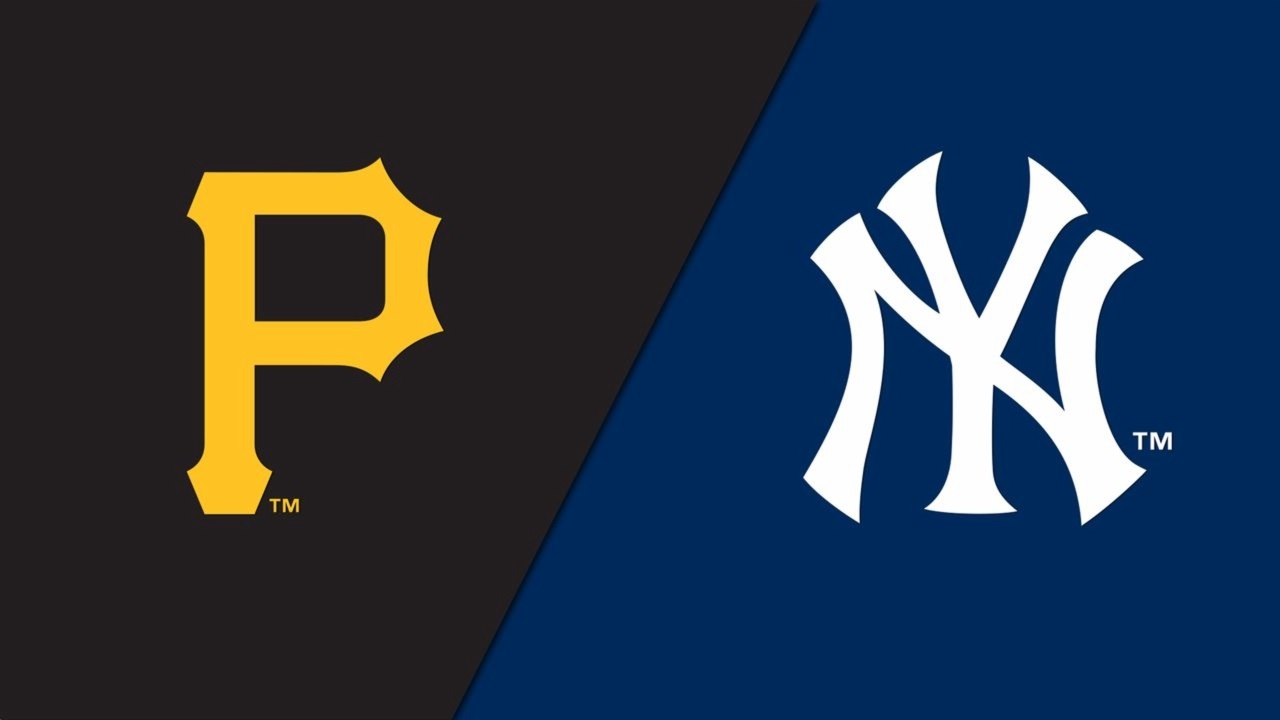 New York and Pittsburgh close down their two-game interleague series at PNC Park in Pittsburgh on Wednesday night, so we bring you the best Yankees vs. Pirates betting pick along with the latest odds update on BallyBet Sportsbook.

Tuesday’s opener saw the Yankees take on the Pirates for the first time since 2017. The Yankees were listed at -200 and opened as firm favorites for Wednesday’s clash, too.

The Yankees have the best record in the majors

The opening game of this set has been excluded from the analysis, and the 58-22 New York Yankees carried the best record in the big leagues despite four losses in their last ten games. Last Sunday, the Yankees suffered a 2-0 defeat at the Cleveland Guardians but still won a three-game series. They haven’t dropped a set since late May when the Yankees lost two of their three home tilts against the Chicago White Sox.

Luis Severino will take the mound Wednesday at PNC Park and try to avoid his third straight loss. The 28-year-old lost two straight to the Astros, allowing five earned runs across 12 innings of work in total, while the Yanks’ offense supported him with a paltry run. Severino is now 4-3 with a solid 3.35 ERA, 1.05 WHIP, and 91/23 K/BB ratio in 14 starts (78 innings) this season.

The Pirates hope for another upset

The Pittsburgh Pirates toted a 32-47 record into the Yankees series, sitting at the third spot in the NL Central. They were ten and a half games behind the bottom wild card in the National League, but the Bucs just split a four-game home series against the NL central-leading Milwaukee Brewers.

The Pirates suffered an embarrassing 19-2 defeat to the Brewers in Game 2 and a 2-0 loss in Sunday’s closer. They started with an 8-7 victory and pulled off another upset in Game 3 this past Saturday, 7-4. Still, the Bucs have gone just 3-7 in their previous ten games overall.

Mitch Keller will get the nod Wednesday and face the Yankees for the first time in his career. The 26-year-old right-hander is 2-5 with a pedestrian 5.14 ERA, 1.53 WHIP, and 59/31 K/BB ratio in 13 starts and a couple of relief appearances (70 innings) in 2022. Last Wednesday, Keller needed 93 pitches to get through four innings in a no-decision against Washington and was tortured for five earned runs on nine hits and four walks.

It’s hard to trust Mitch Keller, who’s walking 4.0 while striking out just 7.6 per nine innings in 2022. The Yankees have a nice opportunity to get things going at the plate and get into the Pirates’ bullpen early. The Bucs’ relievers have a bloated 7.60 ERA, 5.24 FIP, and .354 BABIP in the last ten days and 34.1 frames pitched.

On the other side, the Yankees’ bullpen has a 1.63 ERA, 2.93 FIP, and .279 BABIP across its previous 27.2 innings of work. New York shouldn’t have too many problems outlasting the Pirates in this one even though Pittsburgh has 25 home runs in its last 13 games.

That’s right, the Bucs went yard 25 times in their previous 13 tilts while slashing only .220/.284/.435. I lean toward the over because both Yankees and Pirates could launch a couple of homers. Also, I’m looking for the Yankees to hit well against Mitch Keller and his relievers, but I wouldn’t be surprised if the Yankees’ pitching staff shut down the Pirates.

The under is 5-1 in New York’s last six contests, whereas four of Pittsburgh’s previous five games have gone over the total.