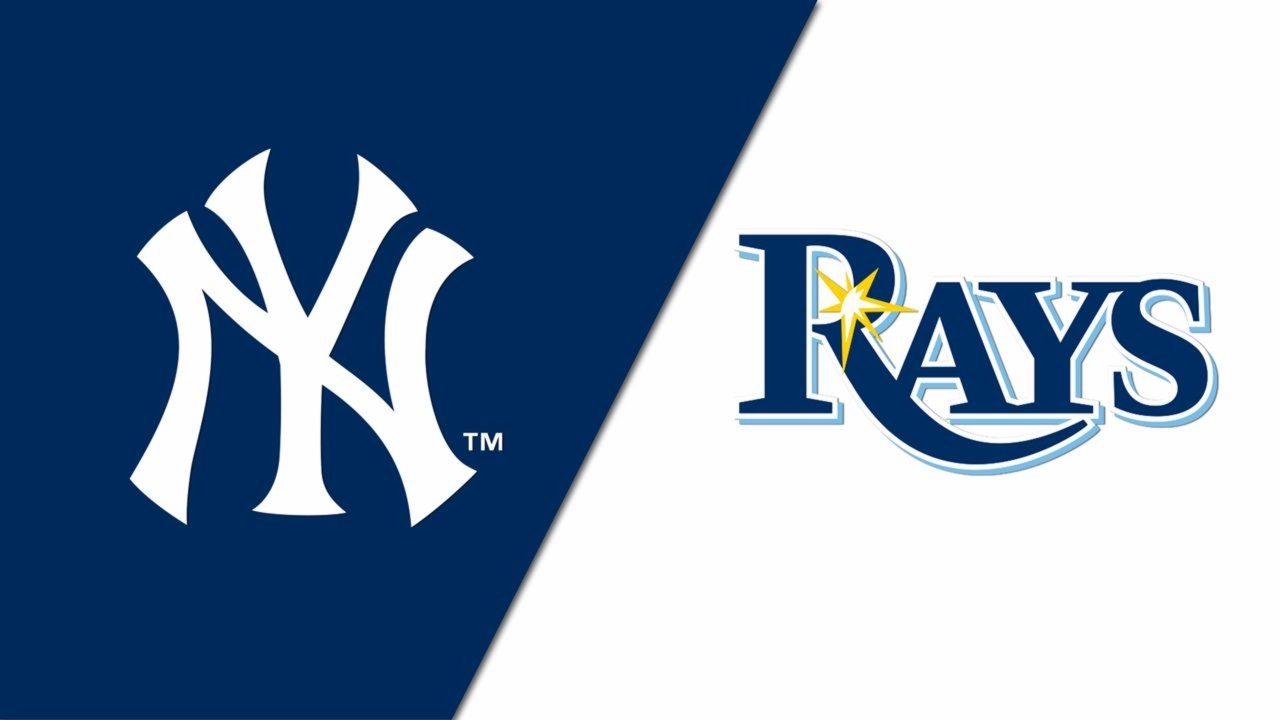 Monday night baseball gives us the American League East duel from Tropicana Field in St. Petersburg with the first pitch at 7:10 PM ET, so we have prepared the best Yankees vs. Rays betting pick and odds.

New York and Tampa Bay will open their three-game set in Florida, and the visitors are -130 moneyline favorites on FanDuel NY Sportsbook. The Yankees swept the Rays in the previous three-game series and currently have a 5-2 lead in the season series.

The New York Yankees were on a nine-game winning run, but that positive streak snapped against the Toronto Blue Jays on the road. The Yankees were close to sweeping the Jays in a three-game series; however, after several lead changes, they fell short 10-9. They are still top of the AL with a 49-17 record, which is also the best record in the entire MLB.

Luis Severino did allow five runs on three hits with 9K and 4 BB in 5.0 innings, but New York was up 6-3 when he exited the game. Wandy Peralta took the first loss of the campaign after allowing three runs in the 7th inning.

Gerrit Cole (6-1) is getting his 14th start of the year as he takes on the Rays on Monday. In his last start against Tampa Bay, Cole pitched for six shutout innings, giving away five hits with seven strikeouts and one walk. The 31-year-old righty has a 3.33 ERA, 1.07 WHIP, and 91/18 K/BB ratio over 73.0 innings.

Rays continue to struggle with form and injuries

The Tampa Bay Rays dropped to a 36-30 record after losing seven of the last nine games. Following a series sweep by the hand of the Yankees, the Rays lost the following series to the Baltimore Orioles as well.

Corey Kluber (3-4) pitched well in a quality start and allowed only two runs with six strikeouts and one walk, but his offense was inefficient and pretty toothless despite registering nine hits opposite Baltimore’s four. Still, the Orioles won 2-1.

Tampa is still missing a lot of key players due to injuries. Wander Franco (quadriceps), Brandon Lowe (back), Mike Zunino (shoulder), and Drew Rasmussen (hamstring) are just some of the unavailable players for the Rays.

The Rays are pretty ineffective offensively and even strong pitching from their staff in the last few games couldn’t save them from defeats. Shane McClanahan is undoubtedly the best pitcher in Tampa, but without offense to support him, the Rays are doomed here. Tampa Bay scored more than three runs only once in the previous six games.

Gerrit Cole, on the other hand, has the hottest offense in the MLB that is more than capable of giving him a multiple-run lead early on. It’s good odds on the Yankees to beat the injury-depleted Rays, so make sure you exploit it.

I mentioned a poor Rays offense is struggling to score runs and back up their excellent pitchers. Well, there are two reasons in that sentence I am going with Under in this one. McClanahan is pitching extremely well this season, and even though he lost the last time he met the Yankees, he allowed only one earned run, and actually lowered his ERA after that loss.

I expect another tight affair with no more than six runs, especially considering Gerrit Cole is pitching on the other side.