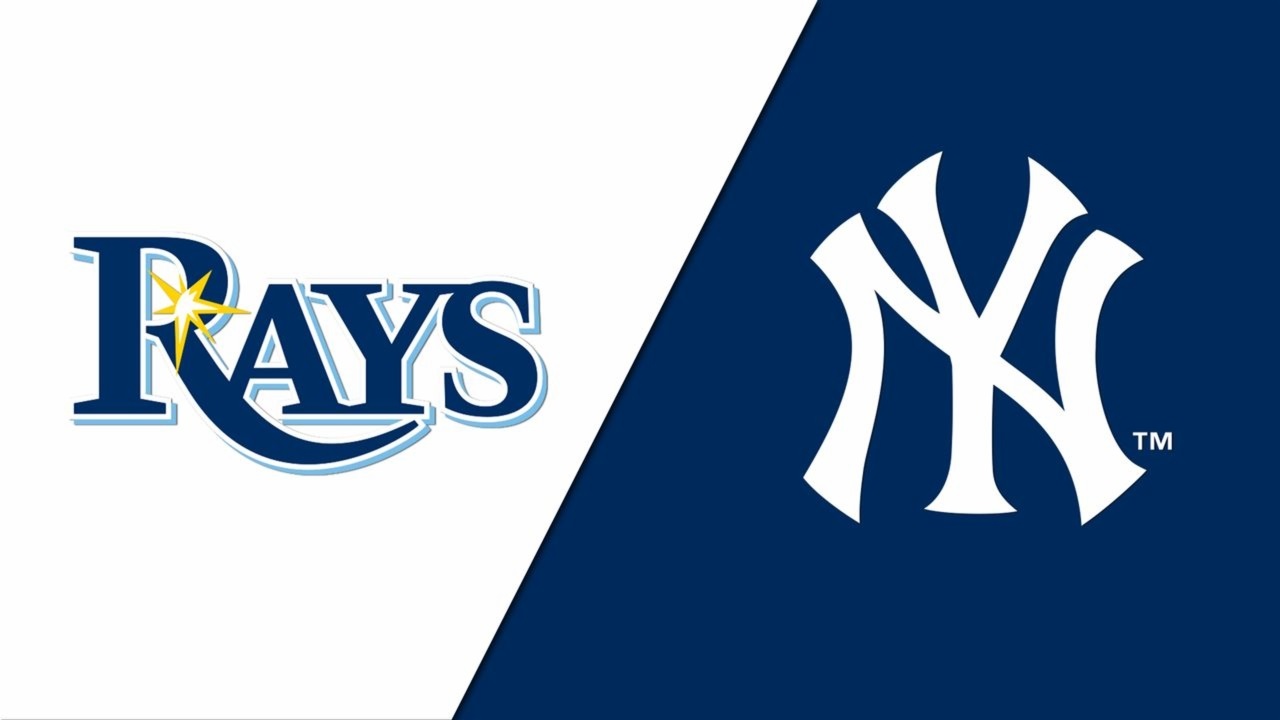 The 2022 MLB season goes on Wednesday, June 15, with a marquee AL East showdown from Yankee Stadium in New York, so we have prepared the best Rays vs. Yankees betting pick along with the latest odds update on FanDuel NY.

The Rays and Yanks lock horns in the middle contest of their three-game set in New York. Tuesday night’s opener has been excluded from this preview, while the teams split their first four-game series of the season at Tropicana Field in May.

The Rays continue to lean on their pitching staff

The 35-25 Tampa Bay Rays have gone 7-4 through their first 11 outings in June. Their pitching staff has registered a strong 2.79 ERA in that span and led the charge for the Rays, whose offense has posted an underwhelming .234/.306/.378 slash line.

Shane McClanahan will toe the slab Wednesday at Yankee Stadium and meet the Bombers for the second time this season. Back on May 29, McClanahan tossed six frames of a one-run ball in a 4-2 victory to the Yankees, allowing seven hits while striking out seven.

The Yankees continue to mash the ball

The 44-16 New York Yankees have gone 10-1 over their first 11 contests in June. Last Sunday, they dismantled the Chicago Cubs 18-4, while Kyle Higashioka and Matt Carpenter belted a couple of home runs each.

The Bombers have hit a thumping 29 no-doubters in that 11-game stretch. On the other side of the ball, New York has registered the second-lowest ERA in the majors (2.62) to go with a strong 0.98 WHIP and .209 batting average against.

Nestor Cortes will take the hill Wednesday and face the Rays for the second time in 2022. The 27-year-old lefty dominated Tampa Bay in a 7-2 victory on May 26, surrendering just one earned run on four hits across eight frames of work. Cortes is 5-2 with a sparkling 1.96 ERA and 0.92 WHIP in 11 starts (64.1 innings) this season.

This duel between the Rays and Yankees will be a joy to watch and could easily go either way. Both starting pitchers have been outstanding so far this season, and we can say the same about the Rays’ and Yankees’ bullpen.

I lean toward the Yankees only because of their powerful lineup. One mistake and a solo home run could decide the winner. If both teams continue to pitch at the highest level, going with the under on the totals should be the best Rays vs. Yankees betting pick.

The total has gone under in three of the first four meetings between Tampa Bay and New York in 2022. Also, seven of their previous ten encounters have produced seven or fewer runs in total.