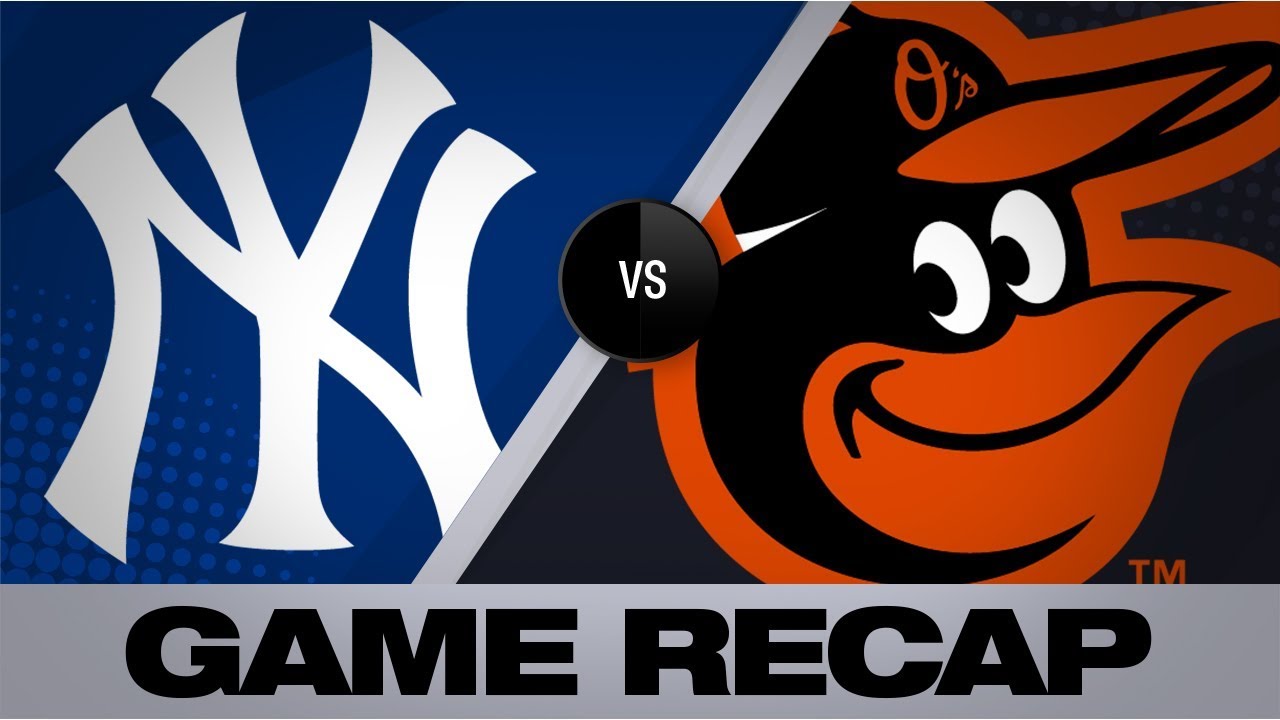 Yankees’ rookie pitcher Luis Gil tossed half a dozen scoreless innings last night in his major league debut.  The win over the Orioles was even sweeter considering the fact that Giancarlo Stanton went deep, driving in four runs.  The Bombers prevailed over the Orioles by a score of 13 to 1.

Luis Gil to the Rescue

New York Yankees’ pitcher Gerrit Cole was placed on the COVID-19 injury list prior to last night’s tilt with Baltimore.  Cole tested positive for coronavirus on Monday.  Luis Gil took Cole’s place on the mound.  Though Gil admits he didn’t get much sleep the night after the promotion to the big leagues, he dazzled in his debut.  The right-hander let up merely four singles while striking out six and walking one batter.

Only seven other Yankees pitchers have thrown six or more scoreless innings in a major league debut.  Gil is the seventh Bomber to accomplish the feat.  Yanks’ manager Aaron Boone stated, “I though Gary did a great job back there with him, kind of guiding him along.”

The high will be short lived for Gil.  The young righty was sent right back to the minor leagues following the game.  It is particularly interesting to note Brody Koerner and Stephen Ridings also made their big league debuts following Gil’s exit in the seventh inning.  Koerner let up two hits and a run in two innings.  Ridings zoomed a 100+ mile per hour fastball over the plate, striking out three and allowing only one hit in the seventh inning.

The start was particularly meaningful for Ridings as it came merely one day after the death of his grandmother.  Gil, Koerner and Ridings are only the second group of three Yankees pitchers to make a big league debut in the same game.  A trio of pitchers have not debuted on the same night for the team since Ernie Nevel, Dave Madison and Lew Burdette did it back in 1950.

Gleyber Torres smacked a RBI double in the second.  The Bombers notched a crooked number the next inning, posting five runs.  Newly-acquired Anthony Rizzo has been on fire since joining the team.  The lefty drove in yet another run with a single that led to an errant throw.  Giancarlo Stanton’s three-run bomb put the team up 9 to nothing in the fourth inning, cementing the victory.  The long ball was Stanton’s 17th of the year.