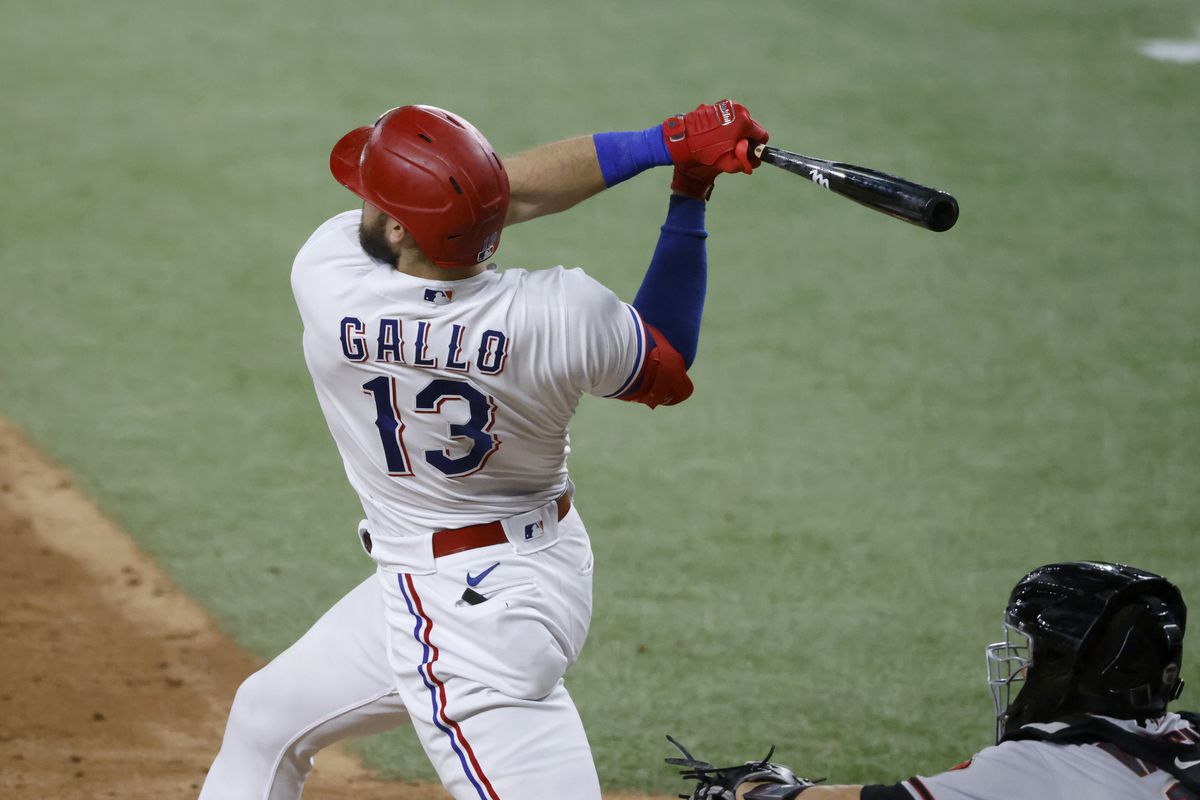 The Yankees won twice last night.  The team beat the Rays in extra innings and also acquired outfielder Joey Gallo from the Texas Rangers.  Though Gallo’s career batting average is hovering around the .210 mark, he will certainly provide some pop in the Yankees’ lineup.  Add in the fact that Gallo has a gold glove and the deal makes even more sense for the Yankees.

Is the Gallo Deal Just the Start for Yankees’ GM Brian Cashman?

It is quite possible this is the first of many moves to come for the Yankees.  As ESPN’s Jeff Passan noted on last night’s broadcast, the Yankees single A, double A and triple A squads have a better record than nearly every other team at each level of play.  If Yankees GM Brian Cashman is willing to surrender some of the team’s highly touted prospects prior to the trade deadline later this week, the Yankees might be able to add another superstar such as Colorado Rockies shortstop Trevor Story or Washington Nationals’ ace Max Scherzer

A Look at the Yankees’ Win Over the Rays

Those who tuned into last night’s nationally televised game against the Rays were likely quite disappointed when they found out Aaron Judge was a late scratch.  However, Judge came to the team’s rescue later in the night, hitting a tiebreaking single in the 10th inning.  Judge’s clutch two-run hit propelled the Yanks to a 3 to 1 victory over their division rival.

Judge was removed from the Bombers’ lineup about half an hour prior to the first pitch.  However, Judge returned in the fifth inning as a pinch hitter in place of Estevan Florial.  Though no reason was initially given for Judge’s late entry to the game, Yankees’ manager Aaron Boone stated Judge had to attend doctor appointments following his removal from the IL.  The Yankees’ slugger arrived at the park shortly before the first pitch, prompting Boone to use him as a pinch hitter.

Judge had recently returned from a bout with COVID-19, during which the power hitter endured headaches and additional symptoms.  It is particularly interesting to note Judge refused to state whether he had been vaccinated against the virus.  Judge also stated the vaccine is something he will continue to discuss with his doctor.

The Road to the Playoffs

The Bronx Bombers currently sit 8.5 games back from the division-leading Boston Red Sox.  The Yanks also trail the Rays, As and Mariners in the wild card race.  The team should have Gallo in the lineup once all the players involved in the deal pass their medical physicals and travel to their new cities.  Look for Gallo to be inserted into the lineup possibly by this weekend.