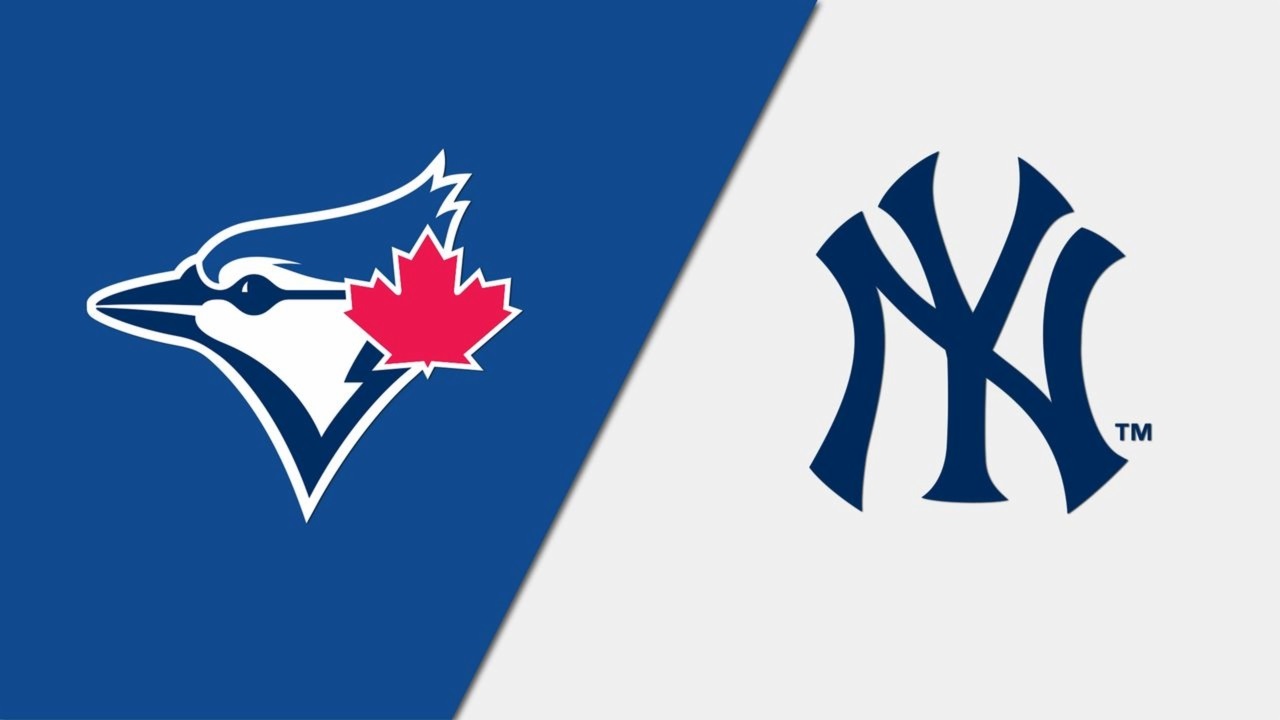 The 2022 MLB season continues Monday, April 11, with the American League East battle at Yankee Stadium in Bronx New York, so we bring you the best Blue Jays vs. Yankees betting pick along with the latest odds update on FanDuel NY Sportsbook.

Toronto and New York meet for a four-game series, and the Yankees are listed as slight moneyline favorites to win the opener. New York has won only two of its previous seven encounters with Toronto.

The Blue Jays lean on their powerful offense

The Toronto Blue Jays entered the 2022 season with a favorable matchup. They hosted the Texas Rangers for a three-game series at Rogers Centre, tallying a 10-8 victory in the opener and a 4-3 win in the middle contest. The closing game has been excluded from the analysis.

The Blue Jays managed to overcome a huge 7-0 deficit in Game 1. Jose Berrios got only one out and yielded four earned runs in a surprising meltdown, but the Blue Jays’ terrific offense made the difference. Last season, Toronto was scoring 5.22 runs per game, enough for the third-most in the majors.

Alek Manoah will take the mound Monday at Yankee Stadium, looking for another strong performance against the Bombers. Last year, Manoah was 1-0 in two starts against the Yankees, surrendering only three earned runs in 11.2 innings. The 24-year-old right-hander had an excellent rookie campaign. He was 9-2 with a 3.22 ERA in 2022.

The Yankees hope for another good day at the plate

As I’ve mentioned a few times in the previous previews, the Yankees’ offense was pretty much awful in 2021. The Bombers hope for a much better 2022 campaign that has already started on a high note.

Through their first two games of the new season, the Yanks have scored ten runs in a couple of home wins over the Boston Red Sox (6-5 and 4-2). In each of those two contests, Anthony Rizzo and Giancarlo Stanton have smacked a home run apiece.

This game will be fun to watch. Both teams are loaded on the offensive side of things, so this will be a proper test for their pitching staff. Alek Manoah is young and lacks experience, but he tortured the Yanks in 2021. On the other side, Jameson Taillon was beaten hard by the Blue Jays, so I’m going with the visitors to win.

I’m a bit worried about Toronto’s bullpen that blew so many leads in 2021, while the Yankees’ relievers should be a better part of their pitching staff. Anyway, this game could easily go either way, as a couple of legitimate championship contenders take on each other for the first time this term.

I’ve already mentioned how good these two lineups have been through their first two showings in 2022. Both Blue Jays and Yankees own plenty of powerful bats, so I lean the over on the totals.

Four of the last five encounters between Toronto and New York have produced nine or more runs in total. The Blue Jays have scored at least six runs in each but one of their previous six outings. Also, Toronto has accounted for at least five runs in four straight visits to Yankee Stadium.