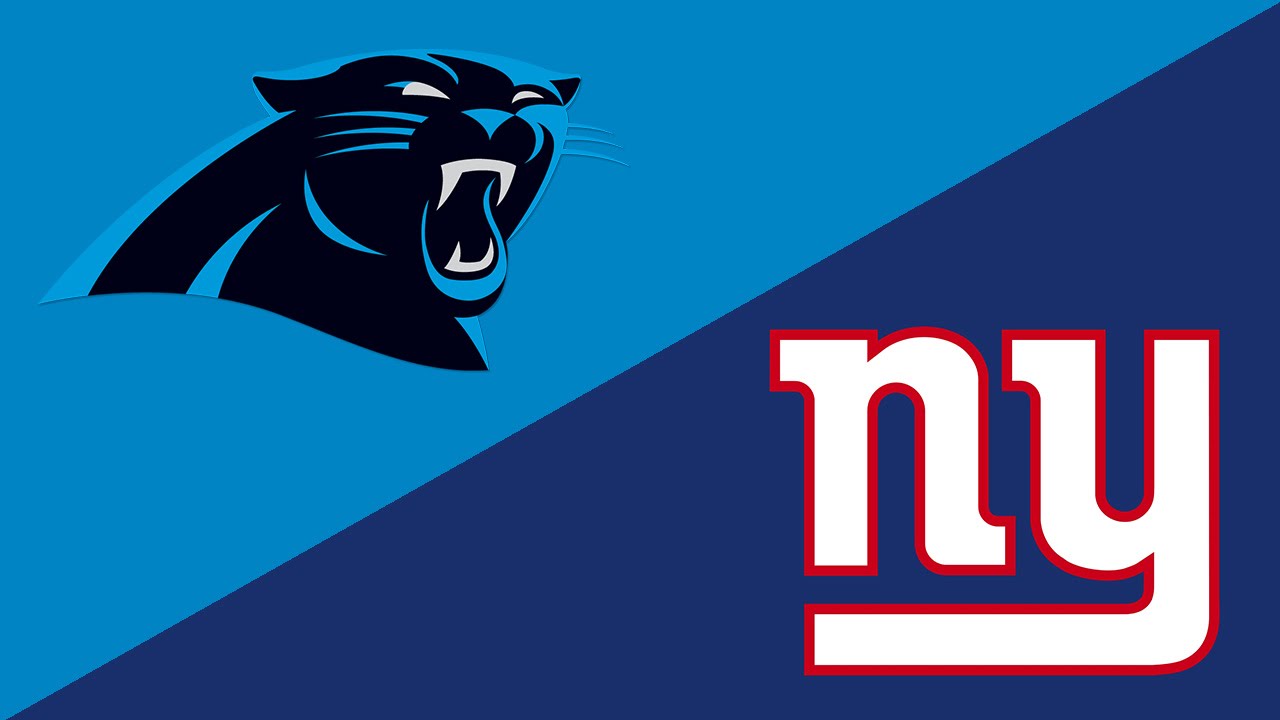 We have seven games in the MLB on Sunday, September 18 at 1 PM, and this NFC duel is one of them, so make sure you get the best Panthers vs. Giants betting pick and odds.

New York is hoping to start the new NFL season with two wins when they host Carolina at MetLife Stadium. The Giants are -2 favorites on WynnBet NY Sportsbook, while the total is set at 43.5 points. These NFC rivals have met once in 2021 and the Giants won that game 25-3 in New York.

Panthers lost to the Browns in the final seconds

The Carolina Panthers lost to the Cleveland Browns 26-24 at home in the opening game of the NFL season. It was a fully deserved loss considering Cleveland’s dominance in key segments of the game such as total yards (355-261), first downs (23-15), and possession (38:26-21:34). Cleveland’s kicker Cade York broke the home team fans hearts with a 58-yard FG with eight seconds remaining.

Baker Mayfield completed 16 of 27 passes for 237 yards, one touchdown, and one interception. Robbie Anderson was on the receiving end of that TD pass and he finished the game with 102 yards on five receptions. Carolina’s run offense didn’t work as they collected just 54 yards on 19 carries but still managed to score two rushing touchdowns. Xavier Woods was a standout on defense with ten total tackles.

WR Andre Roberts (knee), K Zane Gonzalez (groin), and QB Sam Darnold (ankle) are out indefinitely and will miss the game against the Giants on Sunday.

Giants upset the Titans on the road

The New York Giants upset the odds and surprised many with their heroics against the Tennessee Titans on the road. New York came back from a 13-point deficit to secure a 21-20 victory in a dramatic fashion.

Namely, the Giants scored a touchdown with a minute to go, and instead of going for an extra point, head coach Brian Daboll opted for a two-point conversion, which proved to be successful. Tennessee had a chance to win, but kicker Randy Bullock missed a 47-yard field goal.

Daniel Jones completed 17 of 21 passes for 188 yards, two touchdowns, and one interception. Sterling Shepard had only two receptions, but one of them was for a 65-yard TD. The Giants were excellent on the ground, thanks to Saquon Barkley who dominated with 164 yards and a touchdown on 18 carries. On defense, even nine individuals had 5+ total tackles.

LB Kayvon Thibodeaux sat out the last contest with a sprained MCL, and it remains to be seen if he will lace up against the Panthers on Sunday. CB Aaron Robinson underwent an appendectomy, and he will not be available, while LB Azeez Ojulari is questionable with a calf injury.

Don’t expect Dan James to lead the Giants to 30+ points. The hosts will rely on their defense and the strong run offense again. They limited Derrick Henry to 82 yards in 21 carries and will be looking to repeat that against Christian McCaffrey on Sunday.

New York needs to minimize its turnovers and try to cause havoc on Carolina’s offensive line. It’s going to be a tight encounter, but I am giving a slight advantage to the Giants. The Panthers are 1-5 ATS in the last six H2H meetings, which is another reason I am going with the hosts.

Even though I think New York’s defense will give the edge to the Giants here, I expect both teams to score 20+ points. Both have a strong run offense and wideouts who can easily score 50+ yard touchdowns such as Robby Anderson and Sterling Shepard, so it’s possible we will see one or two of such big plays. Over is 4-1 in the last five H2H meetings in New York; Over is 7-2 in the Panthers’ previous nine games overall, while Over is 4-1 in Carolina’s last five road games.