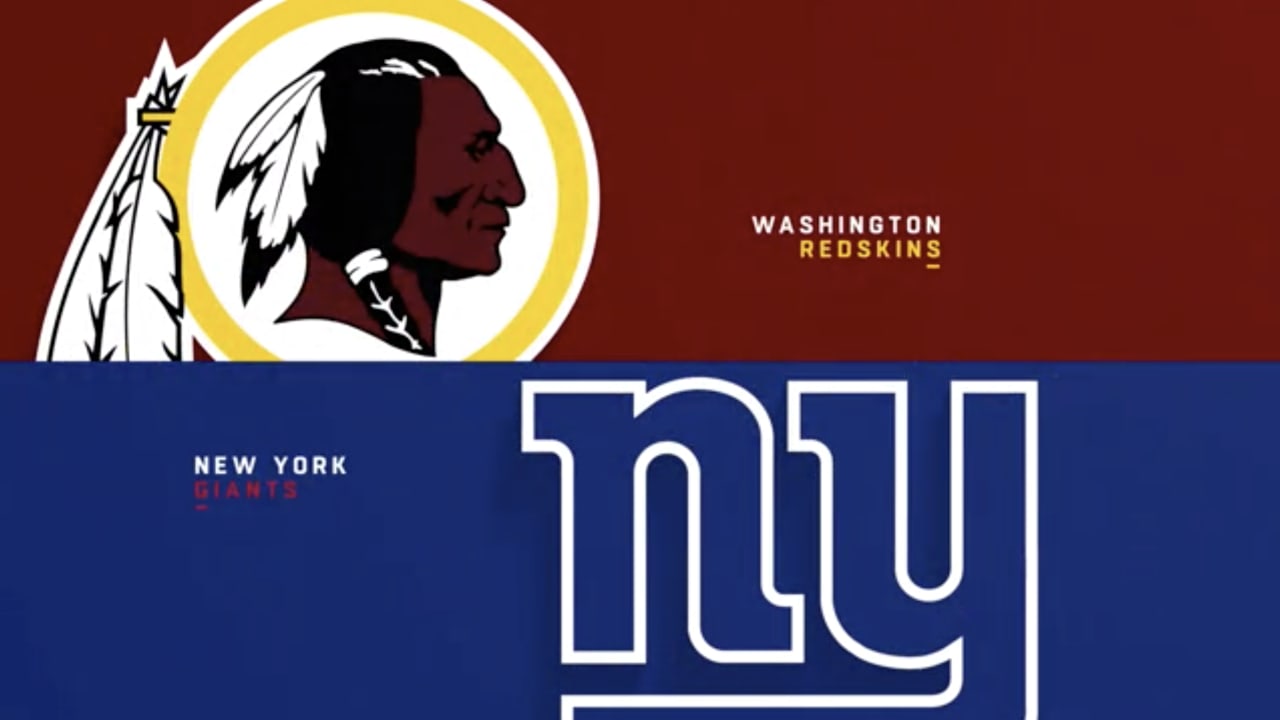 An exciting divisional rivalry NFL game awaits us on Sunday, December 4, as the two bitter rivals meet in the Big Apple, so make sure you check out the best Commanders vs. Giants betting pick and odds.

Washington is looking for the fourth consecutive win when they visit New York at MetLife Stadium. The Commanders are -2.5 favorites on Caesars New York Sportsbook, while the total is set at 40.5 points. These NFC East foes have met twice last year, and the Commanders swept that series.

Commanders edged the Falcons thanks to the second-half defense

The Washington Commanders (7-5-0, 7-4-1 ATS) are one of the hottest teams in the NFL right now as they won six of the previous seven games. Their current three-game winning run started with a victory over the unbeaten Philadelphia Eagles on the road, after which the Commanders beat the Houston Texans, also on the road, and the Atlanta Falcons at home. It was a rather tied game against Atlanta, but Washington’s sturdy defense allowed just three points in the second 30 minutes to secure a 19-13 W.

Taylor Heinicke completed 14 of 23 passes for 138 yards, two touchdowns, and one interception. John Bates and Brian Robinson Jr. caught those TD passes, while Terry McLaurin led the team with 48 yards on four receptions. Washington didn’t use its pass offense much, but the Commanders were very good on the ground. Brian Robinson Jr. was excellent with a game-high 105 yards on 18 carries. Defensively, Darrick Forrest and Jamin Davis impressed with 21 combined tackles.

QB Carson Wentz (finger) is out indefinitely and is not going to play on Sunday against New York.

Giants lost two in a row

For the first time this season, the New York Giants (7-4-0, 8-3-0 ATS) suffered two straight defeats. Following an unexpected home loss to the Detroit Lions, in which they allowed a season-high 31 points, the Giants lost to the divisional foes Dallas Cowboys 28-20 on the road. After a solid first half and a 13-7 lead, the Giants’ offense didn’t play well in the second half and scored just seven points, and that TD came in the dying second when everything was decided.

Daniel Jones completed 21 of 35 passes for 228 yards and one touchdown. Once again, Saquon Barkley struggled on the ground. Although he found the end zone, Barkley was held to 39 yards on 11 rush attempts, the third time in four games he collected below 55 yards. Richie James registered a receiving TD with eight seconds to go, while Darius Slayton led the team with 63 receiving yards on three catches. Jaylon Smith and Julian Love played well on defense and had ten tackles apiece.

Washington is in better form, but as we all know, form is not playing a big part in divisional games. After all, the Commanders beat the Philadelphia Eagles on the road when the Eagles were the only undefeated team in the NFL betting market.

That said, I am backing the Giants to bounce back from a couple of straight losses with a win on Sunday. Washington does have a sturdy defense that is allowing 19.7 points per game and a solid run defense that is keeping the rivals to 108.4 rushing yards per contest, but I am backing Saquon Barkley to show his worth against the divisional foe and lead his team to victory here.

Washington’s offense is definitely not among the most efficient in the league. The Commanders managed to score more than 28 points just once this season, but the good news for them is the fact that the Giants’ defense allowed 59 points in the last two games. 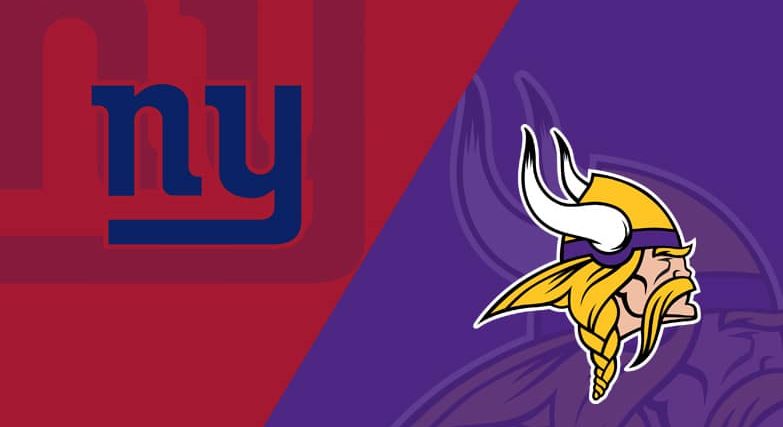