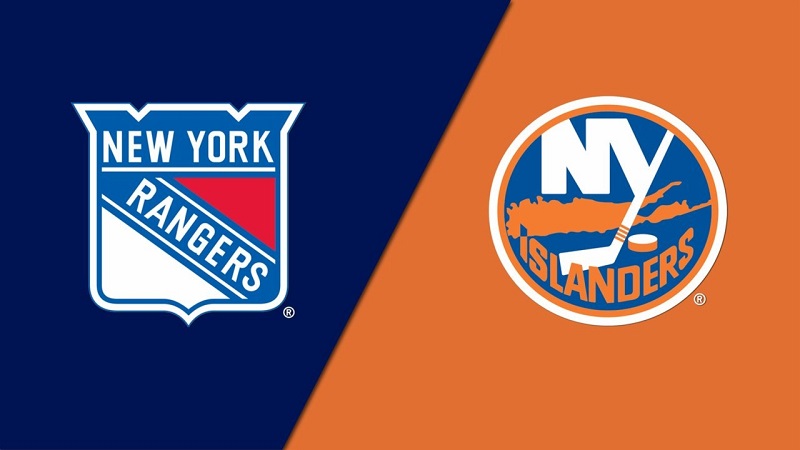 The Metropolitan Division battle at MSG will open a 10-game slate in the NHL on Thursday, March 17, so check out the best Islanders vs. Rangers betting pick and odds.

These divisional rivals have met once this season, and the Rangers secured a 4-1 win on the road. The Rangers are -140 favorites, while the total is set at 5.5 goals, according to FanDuel Sportsbook.

Islanders lost to Washington in the shootout

The New York Islanders were close to recording their fourth consecutive win for the first time this season, but they fell short to the Washington Capitals on the road. After defeating Columbus, Winnipeg, and Anaheim at home, the Islanders couldn’t make it four in a row as they lost to the Capitals 4-3 in the shootout.

New York had a 2-1 lead entering the third period, but Washington scored a pair of goals and Anders Lee forced overtime with two minutes remaining. T.J. Oshie and Anthony Mantha scored in the shootout for the hosts, while Kyle Palmieri was the lone scorer for the visitors.

The New York Rangers returned home from a four-game road trip, on which they secured a couple of wins, and beat the Anaheim Ducks 4-3 in overtime. They will stay at MSG in NYC for this game only before hitting the road again for the next three games.

The Rangers deserved to get a win in regulation as they dominated the game, but despite having 37 shots opposite Anaheim’s 23, the visitors managed to force overtime. Adam Fox scored from the first shot in the opening minute of OT to secure two points to the Rangers.

The Rangers won six of the previous ten H2H encounters (6-3-1), while they have been excellent at home this season (20-5-3). Whilst the Rangers won seven of their last nine home games, the Islanders lost seven of their last nine on the road. The Rangers are playoff-bound, and considering they will face Tampa Bay and Carolina (both above them in the standings) on the road in the next two games, they must get a win here. The Rangers already beat the Islanders this season, and I am backing them to do it again on Thursday.

These two teams have been excellent defensively this season, and it’s going to be hard for them to combine for 6+ goals with in-form Sorokin and Shesterkin as starting goaltenders. Two Russian goalies are experiencing an impressive season and established themselves as one of the premier goaltenders in the NHL.