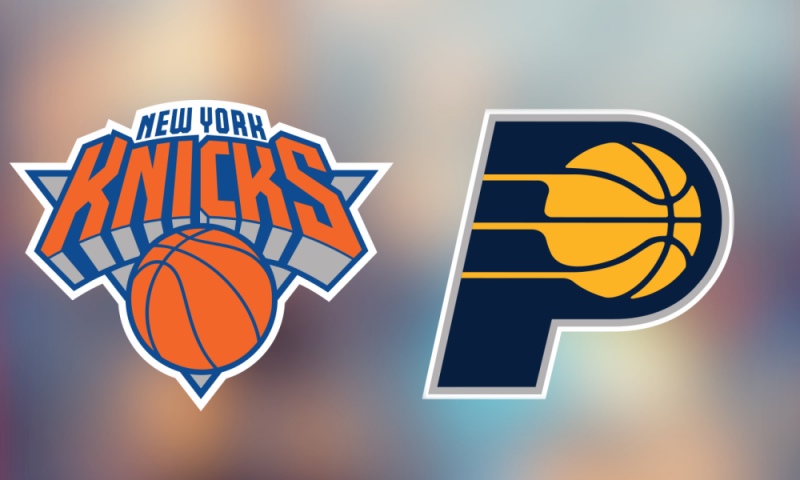 New York and Indiana continue their four-game regular-season series with Game 3 on Wednesday, December 8, so we have prepared the best Knicks vs. Pacers betting pick along with the latest odds and lines update on WynnBet Sportsbook.

The Knicks and Pacers split their first two meetings of the season, as each team emerged victorious on the home court. Indiana is a 4-point fave with a total of 212.5 points, and the previous two H2H duels between the Pacers and Knicks went under the total.

The Knicks are in trouble

The New York Knicks opened a three-game road trip on Tuesday night with the interconference battle at San Antonio that’s excluded from this preview. They were looking to snap a three-game losing streak, coming off a 113-99 home defeat to the Denver Nuggets.

Betting on the Knicks has been a struggle over the last few weeks. They are only 4-8 SU and ATS in the last 12 games overall, and the Knicks haven’t won two straight games since October.

Julius Randle continues to lead the way for New York, but he’s averaging just 18.9 points and 9.7 rebounds over his previous ten outings while shooting only 25.6% from beyond the arc. The Knicks lean on their 3-point shooting a lot, making 13.2 triples per game on a .361 percentage clip.

The Pacers beat Washington to stop their four-game slide

The Indiana Pacers (10-16; 12-13-1 ATS) are coming off a 116-110 home victory to the Washington Wizards this past Monday. They failed to cover a 4-point spread but managed to put an end to their four-game losing streak that started with a heavy 118-100 home defeat to Milwaukee on November 28.

Domantas Sabonis dominated the Wizards and finished with 30 points on 11-for-15 shooting from the field. He also had ten boards, six assists, and three steals, while Malcolm Brogdon added 17 points, six rebounds, and eight assists.

This is a tough spot for the Knicks, who’ll travel from San Antonio, Texas, to play on the second day of a back-to-back set. Hereof, I’m going with the Pacers to win and cover. Indiana beat New York 111-98 as a 1-point home fave on November 3, holding the Knicks to 20.8% shooting from beyond the 3-point line.

The Pacers allow only 30.9 attempts from deep per 100 possessions (2nd in the NBA). Their defense is not an elite one, but the Pacers should have enough firepower to deal with the struggling Knicks. We should see an interesting game, as both teams have had a lot of problems over the last few weeks.

The over is 6-1 in Indiana’s last seven games overall, and it is 4-1 in New York’s previous five. I would ride these betting trends, especially because the Knicks play without rest. New York is yielding 110.0 points per 100 possessions (22nd in the NBA) along with 25.0 assists (23rd).

Both teams prefer to play at a slow pace, but they should execute offensively well in this matchup. Indiana has allowed 110 or more points in each but one of its last six home games, while the Knicks have surrendered 112 or more in four of their previous five outings at any location.