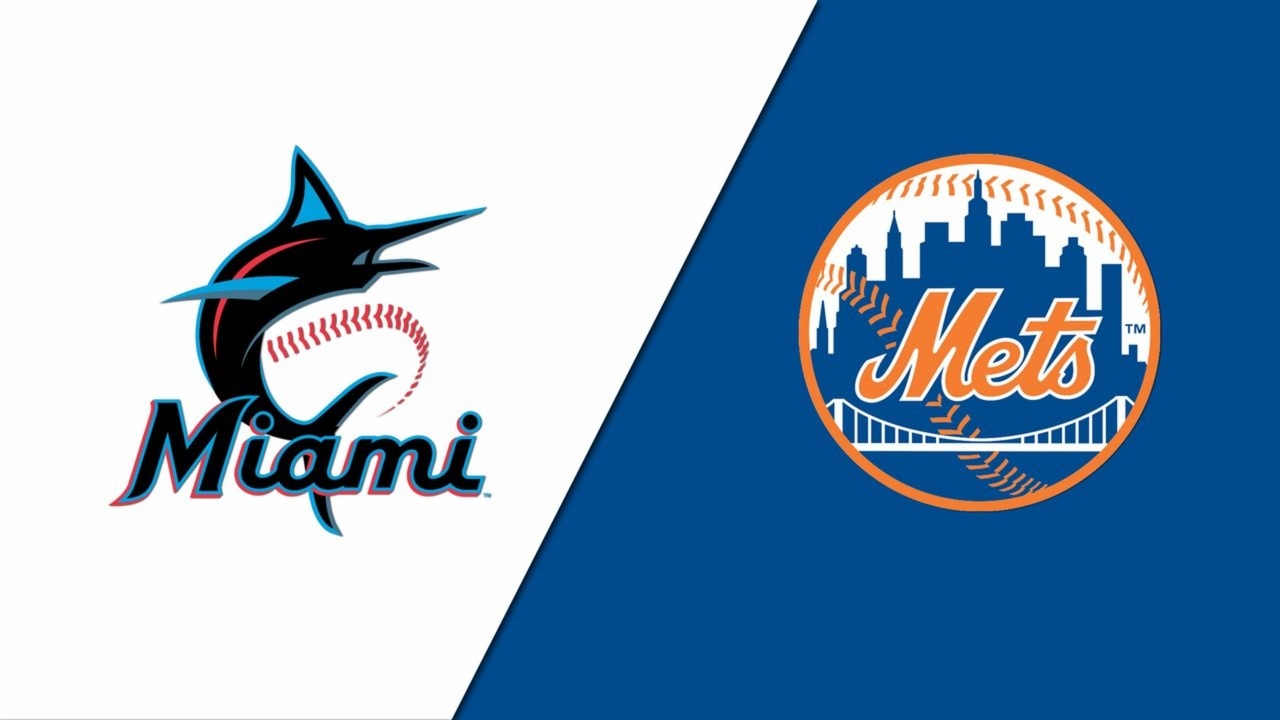 The MLB betting action goes on Saturday, July 9, 2022, with the NL East showdown from Citi Field in Queens, New York, so we bring you the best Marlins vs. Mets betting pick along with the latest odds update on DraftKings Sportsbook.

The Mets opened as firm -190 home favorites to grab another victory over the Marlins. They’ve won six of their first eight contests against Miami in 2022, excluding Friday night’s clash of this series.

The Marlins suffered a heavy loss on Thursday

The Miami Marlins and New York Mets started a four-game set at Citi Field last Thursday, and Miami suffered a heavy 10-0 defeat. The Marlins had only a couple of hits on the night, while Daniel Castano was shelled for five runs on nine hits in four innings of work.

It was the Marlins’ second straight loss, so they fell to 39-42 on the season. Miami was laying at the fourth spot in the NL East, 12 games behind the Mets. The Marlins also trailed the bottom wild card in the National League by four games.

Braxton Garrett will toe the slab Friday and face the Mets for the second time this season. He was charged for a loss in a 3-2 defeat at Citi Field on June 18, allowing three earned runs on five hits across four innings. The 24-year-old southpaw is 1-3 with a 4.25 ERA and 1.45 WHIP in six starts (29.2 innings) in 2022.

The Mets are heating up at the plate

The New York Mets improved their record to 52-31 for the season following Thursday’s blanking of the Marlins. It was their second win in a row and fourth in the last five outings, as the Mets remained the best team in the NL East.

Carlos Carrasco will toe the rubber Saturday and meet the Marlins for the second time in 2022. The 35-year-old righty earned a win in a 10-4 victory to Miami on June 17, surrendering three earned runs on eight hits through 6.1 frames of work. Carrasco is 9-4 with an underwhelming 4.64 ERA and 1.33 WHIP in 16 starts (87.1 innings) this season.

Carlos Carrasco had a terrible June, but the veteran righty turned the corner last Sunday, throwing 5.2 innings of a one-run ball in a 4-1 home win to the Texas Rangers. The current Marlins have 30 hits and .635 OPS in 113 at-bats against him, so Carrasco should fare well in this matchup.

On the other side, Braxton Garrett will have a difficult assignment to slow down the Mets, who have scored 25 runs over their previous four outings. New York’s lineup has seven hits and .833 OPS in 25 at-bats against Garrett.

The starting dup should allow a few runs, but both bullpens have a lot of top-notch arms. Hereof, I lean toward the under, as Citi Field is a pitcher-friendly ballpark. The Marlins’ bullpen has a 3.80 ERA and 4.67 FIP in July (23.2 innings), while the Mets’ relievers have registered a shiny 1.42 ERA and 2.98 FIP across 25.1 frames so far this month.

Six of the first eight encounters between these two NL East foes in 2022 have produced eight or fewer runs in total.