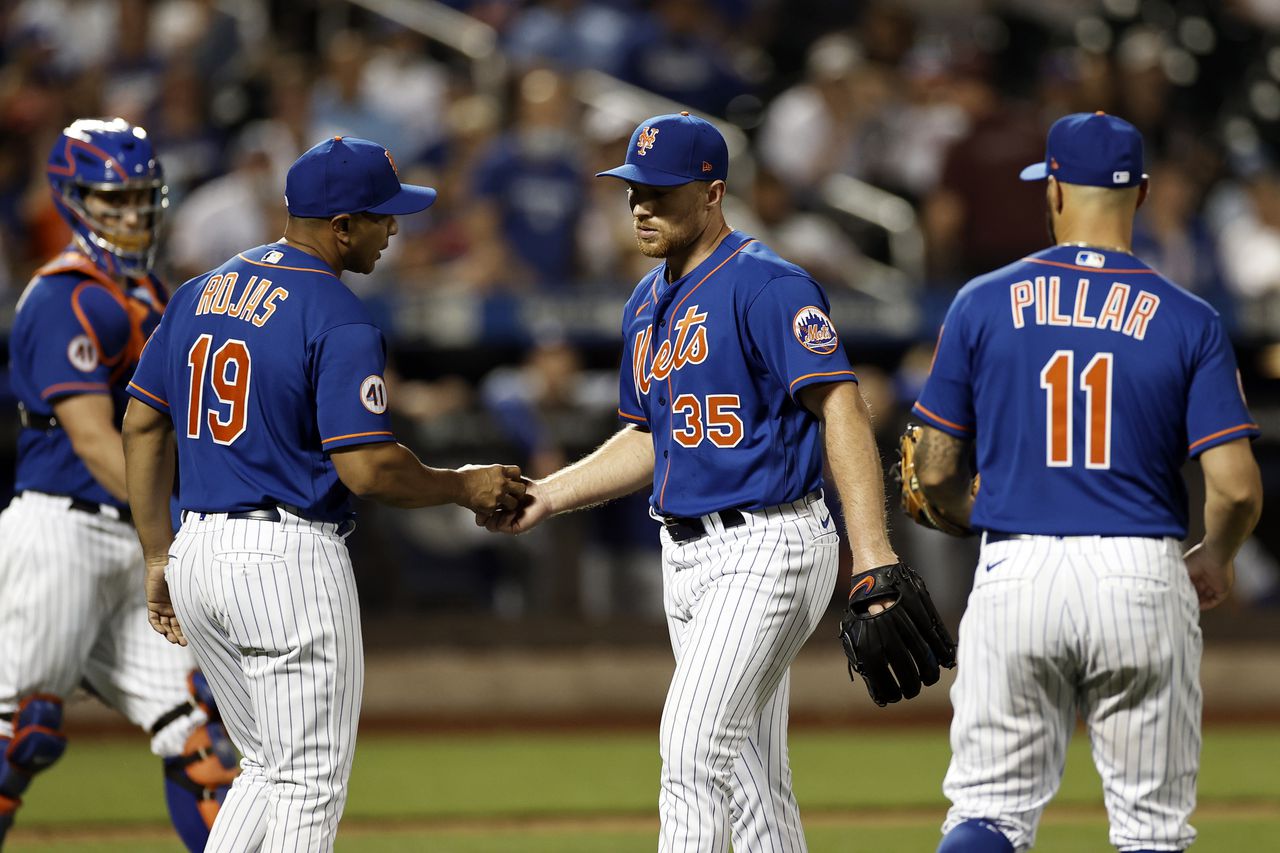 Kevin Pillar mentioned Cohen’s tweet was a topic of conversation in the team’s locker room prior to Wednesday’s game against the Giants.  Cohen originally commented via Twitter that it is difficult to understand how professional hitters could be so unproductive.  Cohen also went on to state the best teams are more disciplined and that discipline is revealed in statistics such as OPS and slugging percentage.

Pillar went out of his way to credit Cohen for being a passionate guy who cares about the team.  However, outbursts like Cohen’s have extensive ramifications, some of which won’t occur for years.  Players talk about team owners who publicly air grievances through social media or the mainstream media.  If the Mets fail to attract elite free agents in the years to come, it very well might be the result of Cohen’s willingness to lambaste his squad on social media while other owners remain silent in similar situations.

The Mets’ Slow Start is Concerning

It took the Mets nine innings to get on the board against the Giants.  Half a dozen San Francisco pitchers shut down the Mets’ lineup across the initial eight frames.  However, J.D. Davis tied the game with a sac fly in the ninth.  The Mets’ offense really came to life in extra innings.  The squads both scored a run in the 11th.  New York put up a crooked number against Giants’ pitcher Tyler Chatwood in the 12th for the win.

It is particularly interesting that Pillar, a former San Francisco Giant, broke the tie, notching his 10th long ball of the season.  The Mets bumped up the lead to 6 – 2 when Chance Sisco’s double drove in a run.

Are the Mets Turning Over a new Leaf?

Team manager Luis Rojas discussed Cohen’s tweet with the team prior to the game.  Rojas stated now is the time for coaches and players to take accountability for their actions.  The Mets entered Wednesday’s contest with the Giants with a mere 450 runs.  This run total is the third-fewest in Major League Baseball.  Only the Pirates and Rangers have fewer runs than the Mets.

It is quite possible the drama surrounding Cohen’s disappointment with his squad will help the Mets rebound in the final month and a half of the season, possibly getting right back into the playoff race.

Stay tuned.  The upcoming stretch of games will tell us a lot about this Mets team.

The Yankees’ Win Streak Extends to 7