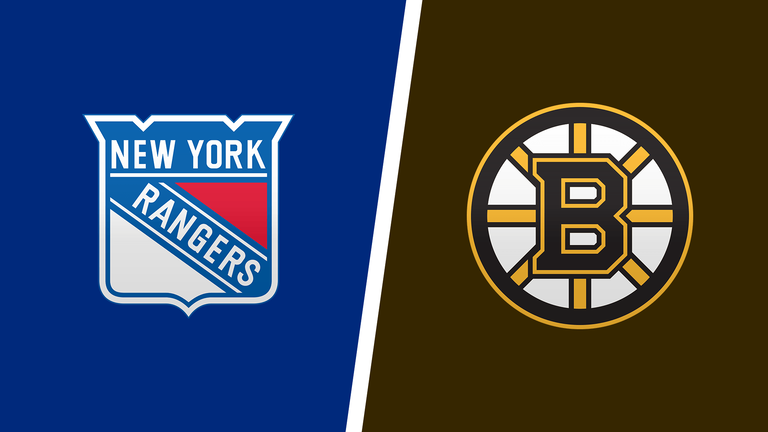 The NHL action is providing us with a 13-game slate on Thursday, January 19, and here you can get the best Bruins vs. Rangers betting pick and odds.

Boston is looking for the third straight win when they visit New York City at Madison Square Garden. The Rangers are -127 moneyline favorites on PointsBet Sportsbook, while the total is set at 5.5 goals. These conference rivals have met once this year, and the Bruins won 5-2 in New York.

Bruins were flawless against the Flyers

The Boston Bruins (34-5-1-3, 27-16 ATS) opened their three-game home stand with a loss to Seattle, but they responded with a pair of victories against the Maple Leafs and Flyers. The Bruins were excellent in the most recent 6-0 win over the Philadelphia Flyers and are not ten points clear of the Carolina Hurricanes at the top of the Eastern Conference. Boston will play back-to-back games against two New York outfits; first they will meet the Islanders on Thursday and then the Rangers on Friday.

The Bruins scored a couple of goals in each period as they dismantled the Flyers at home. Jeremy Swayman was great at the goal for Boston; he registered his first shutout of the season after stopping 29 shots. David Pastrnak and Pavel Zacha scored a pair of goals apiece and both had three points, while Matt Grzelcyk also recorded three points in this big win. This year, Pastrnak is Boston’s best player and the third-best in the NHL with 62 points (G 35, A 27). Brad Marchand has 40 (G 14, A 26) and Patrice Bergeron added 35 points (G 16, A 19).

Jeremy Swayman (10-3-3) is expected to start between the sticks on Friday against the Rangers as Linus Ullmark is confirmed as a starter on Thursday against the Isles. The 24-year-old is allowing 2.35 goals per game this season with a .912 SV% and one shutout.

LW Jake DeBrusk (fibula) is out indefinitely and will not play on Friday against New York.

Rangers beat the Blue Jackets on the road

The New York Rangers (25-13-5-2, 21-24 ATS) briefly had one road game after three in a row at home and defeated the Columbus Blue Jackets 3-1. The Rangers are now back in New York, where they will spend six of the next seven games. The Rangers won six of the previous eight and are now 6th in the Eastern Conference with 15 points behind Boston.

The Rangers had a 3-0 lead after two opening periods in Columbus and the hosts managed just to soften a defeat in the final frame. Mika Zibanejad, Barclay Goodrow, and Vitali Kravtsov scored for New York, while Kaapo Kakko registered a couple of assists. So far in the season, Artemi Panarin leads the Rangers with 47 points (G 12, A 35), while Zibanejad with 46 (G 20, A 26) and Adam Fox with 45 (G 9, A 36) are right behind.

Igor Shesterkin (20-7-6) is likely going to take his place in the cage against the Bruins on Thursday. The 27-year-old is conceding 2.43 goals per contest this season along with a .918 SV% and one shutout.

RW Julien Gauthier (upper body) is out indefinitely and will not feature on Thursday against the Bruins.

The Bruins will be playing the second game of a back-to-back set on Friday, while the Rangers have two full days to prepare for this game. Although it’s not crucial as the Bruins didn’t have problems with b2b situations this season, it’s a slight advantage for the hosts. Igor Shesterkin is playing well this month; he allowed 13 goals in five starts, while he didn’t concede more than three goals in 14 of the previous 15 games. It’s hard to bet against the best team in hockey, but this time, I am backing the Rangers to get an edge.

I mentioned Shesterkin’s recent numbers, but what to say about fantastic Jeremy Swayman, who allowed just three goals in his last three starts? He is coming off a shutout game, and even though I don’t think he will record another one against the Rangers, Swayman is in fine form and shouldn’t let the hosts score more than two or three goals. Under is 10-4 in the last 14 H2H meetings, while Under is 5-2 in the previous seven H2H duels in New York.