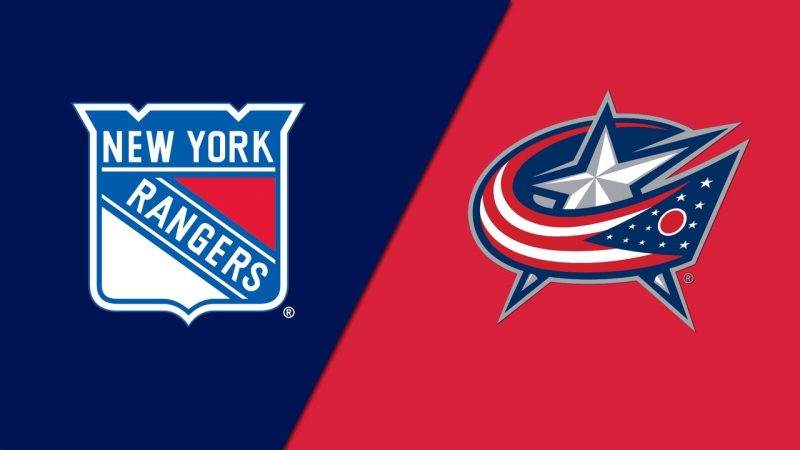 The 2021-22 NHL season continues Thursday, January 27, with the Metropolitan Division showdown at Nationwide Arena in Columbus, Ohio, so we have prepared the best Rangers vs. Blue Jackets betting pick and odds.

New York and Columbus wrap up their three-game regular-season series. The Rangers look to sweep the Blue Jackets, opening as road favorites on BetMGM Sportsbook. New York has won four of its previous five encounters with Columbus.

The Rangers aim for their third straight W

The New York Rangers (28-11-4) are coming off a 3-2 shootout victory to the Los Angeles Kings this past Monday. It was their second win on the spin and fifth in the last six games overall, as the Rangers remained top of the Metropolitan Division standings, one point ahead of Pittsburgh.

Igor Shesterkin led the charge for New York last Monday, posting 34 saves in another excellent display. He’s undefeated in seven straight starts. Shesterkin boasts a 20-4-2 record with a 2.07 GAA and a .937 save percentage.

The Blue Jackets lost two in a row

The Columbus Blue Jackets will meet the Rangers on the second day of a back-to-back set (their Wednesday night’s home clash against Calgary has been excluded from the analysis). They hosted the Flames, trying to snap a two-game skid, and the Blue Jackets have won only three of their last ten games overall.

Joonas Korpisalo is projected to patrol the crease Thursday against the Rangers. He’s winless in three straight starts, sporting a 4-8-0 record with a 3.96 GAA and a .881 save percentage on the season.

Back in October, the Rangers blanked the Blue Jackets 4-0 as -190 home favorites. On November 13, New York outlasted Columbus 5-3 as -135 road favorites. The Rangers should grab another win over the Jackets, especially because the hosts will play on the second night of a back-to-back set.

Columbus has struggled defensively all season long. Joonas Korpisalo, who’ll guard the cage in this game, hasn’t been at his best thus far, which is another reason to go with the visitors. The Rangers have scored three or more goals in six straight outings at any location.

The over is 11-8 in the last 19 encounters between the Rangers and Blue Jackets, but the total has gone under in five of their previous six meetings. The under is 7-3-1 in the Rangers’ last 11 games overall, while the over is 8-4-2 in the Jackets’ previous 14 showings.

Eleven of those 14 games have produced six or more goals in total, as the Jackets’ defense has struggled a lot during that span. Columbus won’t upset the odds in this clash on the back of its defense, so I’m expecting a high-scoring affair. Both teams rank in the top ten in the league when it comes to shooting percentage.