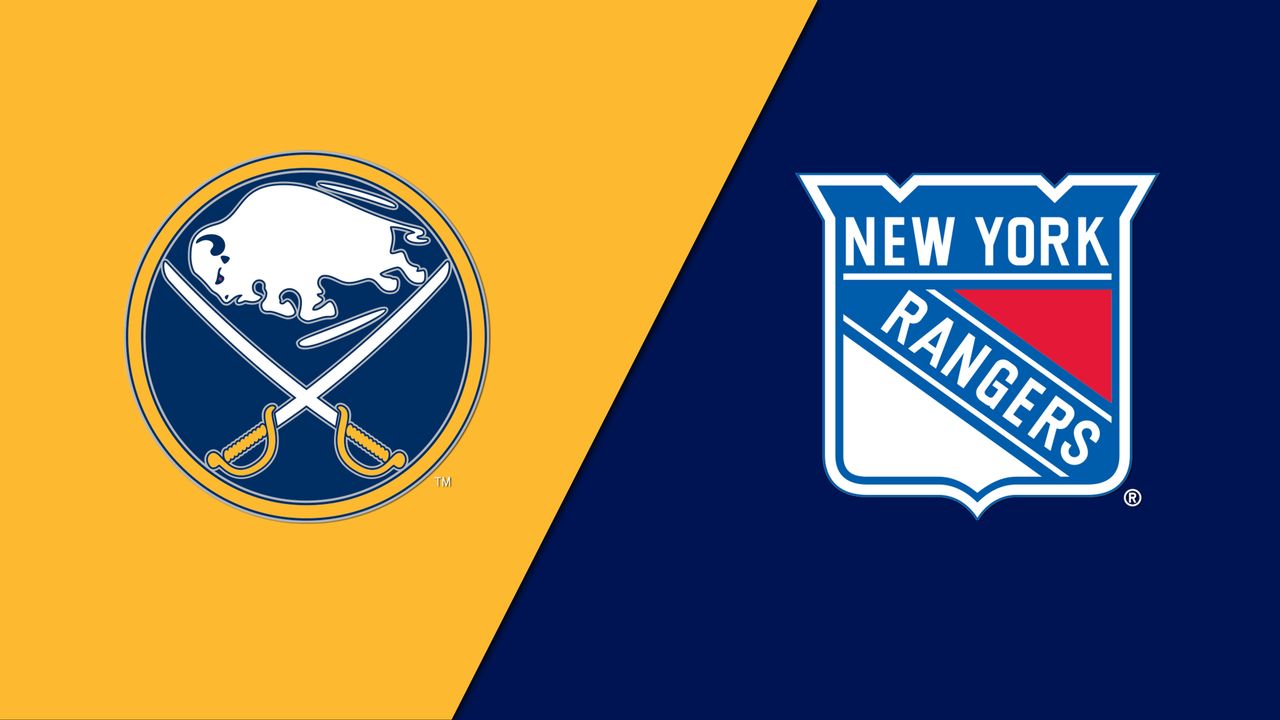 The 2021-22 NHL season goes on Sunday, March 27, with the Eastern Conference showdown from Madison Square Garden in New York City, so we bring you the best Sabres vs. Rangers betting pick and odds.

Buffalo and New York wrap up their three-game regular-season series, and the Rangers search for their fifth straight victory over the Sabres. New York opened as a heavy -260 home fave with a total of 5.5 goals on BetMGM NY Sportsbook.

The Buffalo Sabres (23-33-9) have been terrific in March, winning seven of their 11 games so far this month. They’ve played overtime in each of their last four contests and won three times before losing to Washington 4-3 in a shootout this past Friday.

Winger Jeff Skinner scored twice against the Capitals, who outshot the Sabres 40-23. Dustin Tokarski posted 37 stops in the regulation but made just one save in a shootout, recording his fourth loss in the last five starts.

The Rangers routed Pittsburgh to get back to winning ways

After a couple of big road wins over Tampa Bay 2-1 and Carolina 2-0, the New York Rangers (41-19-5) suffered a heavy 7-4 defeat at New Jersey this past Tuesday. They bounced back on Friday with an impressive 5-1 victory to Pittsburgh, scoring three goals through the first 4:16 of the game.

Winger Chris Kreider found the back of the net twice and made an assist, while center Mika Zibanejad had three dishes. The Rangers outshot the Pens 33-21, and Igor Shesterkin posted 20 saves for his 31st win of the season.

The Rangers couldn’t beat the puckline in their first two meetings with the Sabres this season (5-4 and 2-1). On the other hand, eight of their last ten wins have come by two or more goals. The Rangers are a better team than Buffalo, so I have to back the hosts to beat the puckline this time around.

New York’s defense should make the difference. In three of their last four losses, the Sabres haven’t scored more than a goal. The Rangers should be highly motivated to sweep Buffalo, as they continue their battle for the top four seeds in the East. New York has dominated the Sabres over their last 19 encounters, going 15-4 in the process.

The Sabres’ special teams are among the worst in the league. At least, Buffalo doesn’t allow a lot of power-play opportunities. The Sabres have to remain focused and keep their net intact as long as possible in order to have any chance of upsetting the odds.

The Rangers could easily shut down the Sabres. New York has allowed two or fewer goals in four of its last five contests. Hereof, I lean the under on the totals. The over is 6-3 in the Rangers’ last nine games and 4-2 in the Sabres’ previous six, but the under is 8-3 in their last nine H2H duels.