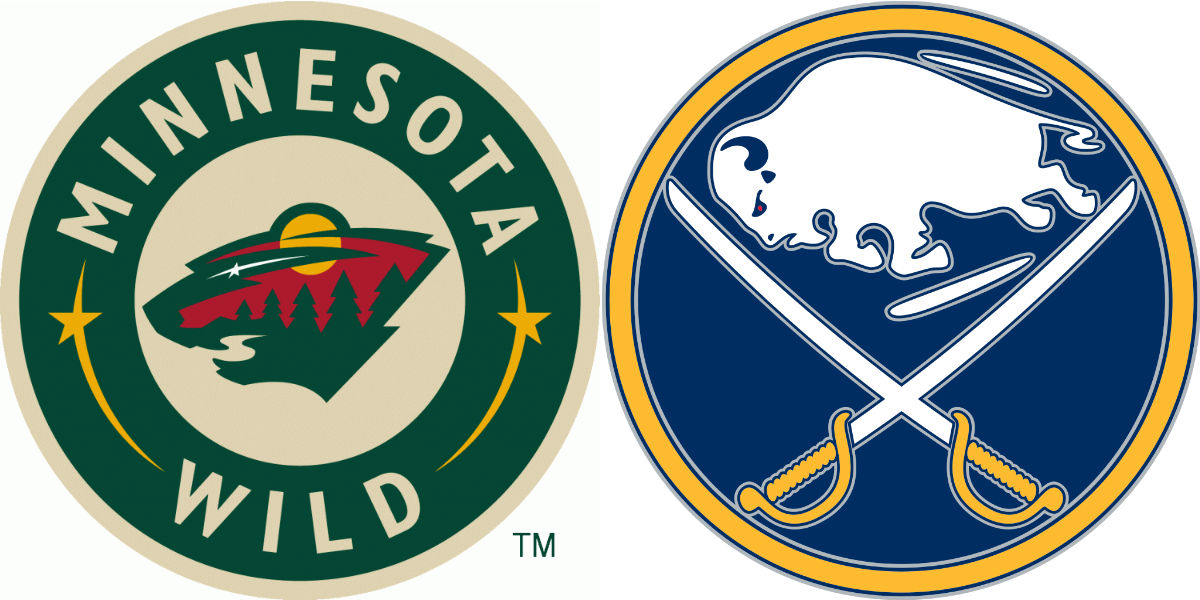 The 2021-22 NHL season continues Friday, March 4, with seven games around the league, including the cross-conference clash at KeyBank Center in Buffalo, New York, so we bring you the best Wild vs. Sabres betting pick and odds.

Minnesota and Buffalo will close down their two-game regular-season set, and the Wild opened as firm -165 road favorites with a total of 6.0 goals on BetMGM New York Sportsbook. Back in December, the Sabres pulled off a huge upset, outlasting the Wild 3-2 in a shootout as +260 road underdogs.

The Wild play without rest

The Minnesota Wild started their back-to-back set Thursday at Wells Fargo Center in Philadelphia, and their clash against the Flyers has been excluded from the analysis. The Wild were looking to snap their four-game skid, coming off a couple of heavy losses to the Calgary Flames.

Minnesota closed down February with a 7-3 defeat at Scotiabank Saddledome in Calgary. On the first day of March, the Wild couldn’t cope with the Flames once more, suffering a 5-1 loss on the home ice. It was their sixth defeat in the last seven games overall, so the Wild fell to the fourth spot of the Western Conference standings.

The Buffalo Sabres (17-30-8) are coming off a surprising 5-1 victory at the Toronto Maple Leafs. They put an end to a six-game losing streak, stunning one of the best teams in the Eastern Conference as massive +320 road underdogs.

The Sabres outshot the Maple Leafs 31-30. Winger Jeff Skinner accounted for one goal and an assist; center Dylan Cozens had a couple of dishes, while Craig Anderson posted 29 saves. Anderson is now 7-7-0 with a 2.87 GAA and .909 save percentage in 2021-22. He should get another starting call Friday against the Wild.

The Wild will be fired up to get revenge for that shootout loss to the Sabres at home. Minnesota desperately needs to get things going after some awful displays in the last couple of weeks, and I’m expecting the Wild to right the ship in this favorable matchup.

The Sabres have struggled lately as well. They’ve conceded 29 goals over the previous seven games, so the Sabres will have a tall task to slow down one of the best offensive teams in the league. Buffalo has won only three of its last 19 games on the home ice.

I’ve mentioned how bad the Sabres’ defense has been recently. Buffalo has yielded four or more goals in each but one of its last six outings. The over is 8-3 in the Sabres’ previous 11 showings at any location.

On the other side, Minnesota leans heavily on its offense. The Wild boast the third-highest scoring offense and the fourth-best shooting percentage in the NHL. Seven of their previous eight contests have produced six or more goals in total.