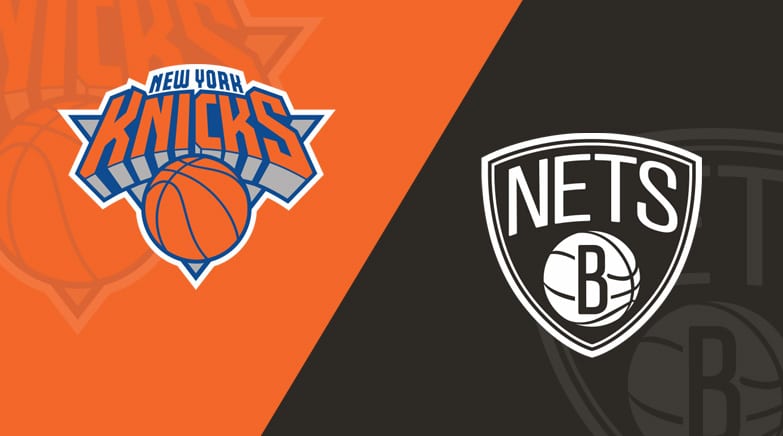 The NBA betting action goes on Tuesday, November 30, 2021, when Brooklyn and New York open their four-game regular-season series at Barclays Center, so here’s the best Knicks vs. Nets betting pick along with the latest odds update.

The Nets search for their fourth straight victory over the Knicks, opening as firm 6.5-point home favorites with a total of 218.5 points on WynnBet Sportsbook. New York has three questionable players on its injury report, including Derrick Rose, while Brooklyn misses Joe Harris.

The Knicks stunned Atlanta to avoid a two-game slide

New York is coming off a 99-90 road victory at the red-hot Atlanta Hawks this past Saturday. The Knicks put an end to the Hawks’ seven-game winning streak thanks to excellent defensive performance, holding their rivals to 35.5% shooting from the field and 24.3% from beyond the arc.

Alec Burks led the way for the Knicks in Atlanta. He replaced Kemba Walker in the starting lineup and finished with 23 points, seven rebounds, three assists, and a couple of steals. Reportedly, Burks will remain the starting PG for Tuesday’s clash against the Nets, while Kemba will be out of the rotation. Derrick Rose (ankle) has missed the previous three contests, while Taj Gibson (groin) hasn’t played in five straight games.

The Brooklyn Nets (14-6; 8-11-1 ATS) put an end to their four-game winning streak last Saturday with a 113-107 defeat to the sizzling Phoenix Suns, who extended their win streak to a ridiculous 16 games. Kevin Durant scored 39 points to go with nine rebounds, seven assists, and four steals, but the Nets trailed from start to finish and by as many as 22 points.

Brooklyn turned the ball over a whopping 20 times last weekend, and James Harden had another bad game despite a triple-double. The Beard posted 12 points, 13 boards, and 14 assists, but he also had seven turnovers and went 4-for-15 from the field.

Harden is making only 40.6% of his field goals in 2021-22 while averaging 5.0 turnovers a night. The Nets will miss Joe Harris for the next five weeks, at least, as the 30-year-old sharp-shooter decided to undergo surgery on his ankle.

Tom Thibodeau removed Kemba Walker from the Knicks’ rotation, so New York’s backcourt will be quite shorthanded if Derrick Rose remains on the shelf due to his injury. The Knicks are trying to improve their defense that surrenders 108.2 points per 100 possessions (16th in the NBA), and Thibodeau believes Kemba’s absence will help his team to play better defense.

New York has covered in 12 of its last 15 meetings with Brooklyn, but I’m taking the Nets in this one. Brooklyn has played in a much better form than New York as of late, and the Nets will be fired up to bounce back from that ugly loss to the Suns. The Knicks should keep it close, but KD will make the difference down the stretch.

The Knicks prefer to play at a slow pace, averaging 97.1 possessions per 48 minutes, so I’m going with the under, hoping the visitors will manage to slow down things. None of the Knicks’ last ten contests has produced more than 215 points in total. 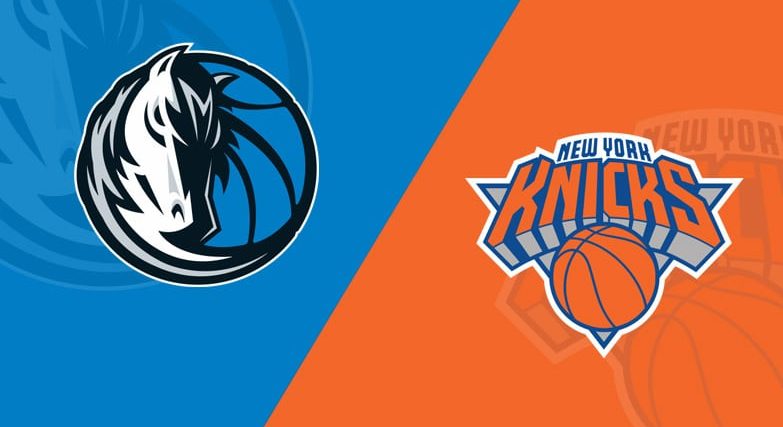 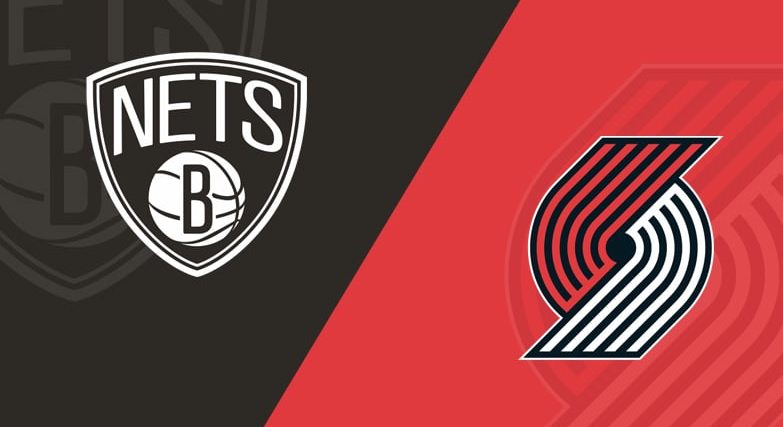