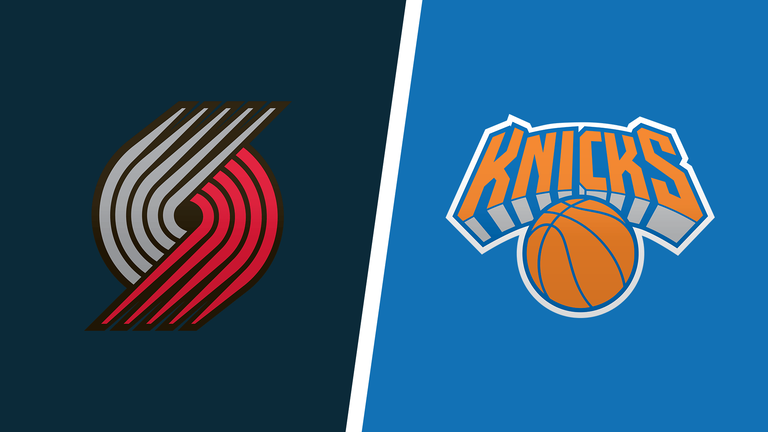 We have even 12 games on the NBA schedule for Wednesday, March 16, and one inter-conference battle will be played in the New York City. Take a look at the best Trail Blazers vs. Knicks betting pick and odds.

Portland won the opening game of the season series, 112-103 in Oregon, so New York will be looking to tie the series at 1-1. According to FanDuel NY Sportsbook, the Knicks are strong 10-point favorites with the total being set at 225 points.

Portland lost the opening game of the road trip in Atlanta

The Portland Trail Blazers snapped a six-game losing streak with a home win over the Washington Wizards, but they opened a five-game road trip in the East with a 122-133 defeat to the Atlanta Hawks. Still, after failing to cover in six consecutive games, the Blazers managed to do so in the last two.

New York fell short to Brooklyn in the city derby

The New York Knicks concluded their seven-game road trip with a narrow 110-107 loss to the local rivals Brooklyn Nets. The chances for the Knicks to make it to the play-in are getting slimmer and slimmer, but in order to stay alive, they must beat Portland on Wednesday. During that seven-game road stretch, New York covered six times.

It’s evident that the Knicks improved of late and that they are doing everything they can to stay alive in the play-in race. On the other side, the Blazers are also fighting for that spot in the West, and are actually closer to it than the Knicks, so the visitors will also be motivated in this one.

Portland is severely shorthanded as it misses Damian Lillard, Anfernee Simons, and Jusuf Nurkic, among others, but Josh Hart has been red-hot recently, and I am backing him to keep the Blazers close to the Knicks on Wednesday.

These two teams are not even among the top 20 when it comes to offensive rating, while the Knicks are 27th in pace. New York’s defense has been playing well in the past few games, and the hosts will have a chance to limit the 23rd offense in the NBA.