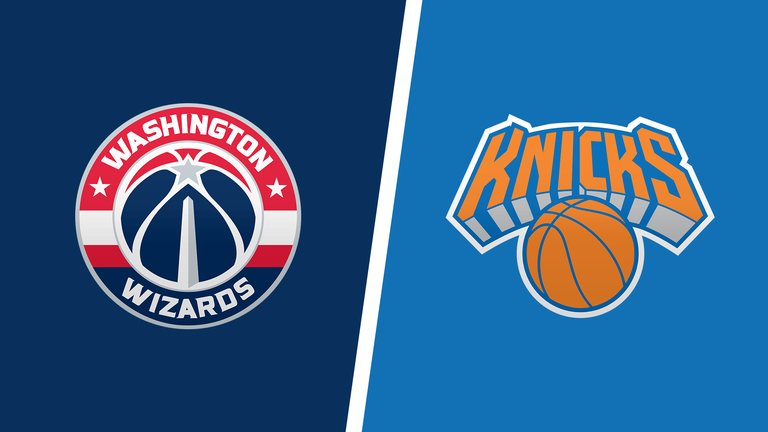 Following a slow day and only one game in the NBA on Thursday, we will have 12 games on tap for Friday, March 18, including this Eastern Conference duel at Madison Square Garden in New York City. Check out the best Wizards vs. Knicks betting pick and odds.

These Eastern Conference foes have met once this season and Washington won that game 124-117 at MSG. The Knicks are 4.5-point favorites, while the total is set at 223.5 points, according to DraftKings NY Sportsbook.

Washington is going down

The Washington Wizards lost five consecutive games and their chances of getting the play-in spot are becoming slimmer. They returned from a four-game road trip with four defeats and then lost to the Denver Nuggets at home. During that five-game stretch, the Wizards failed to cover even once. Washington will play the first of a back-to-back set here, after which they will face the Lakers on Saturday.

The New York Knicks secured the easiest win of the campaign as they dismantled the Portland Trail Blazers 128-98 at home. After returning from a seven-game road trip, the Knicks opened their four-game homestand with this victory, and they must win the next three as well if they want to stay alive in the play-in race. Tom Thibodeau’s team is playing very well when it comes to covering the spread lately as the Knicks covered in each of the previous seven games.

The Knicks are trying to catch the last train to the play-in and are in a similar situation as the Wizards, but the momentum is on their side. One, and probably both of these teams will miss out on the playoffs this season, but the Knicks have a chance for the final push, so they must get a win here.

Even if they win all the remaining games, the play-in spot is not guaranteed for the Knicks, but I am sure they will give their all to make it there. At the moment, they are showing greater desire than the Wizards, who seem to lose the mojo following a Porzingis-Dinwiddie trade and Montrezl Harrell’s departure. Also, Bradley Beal’s season-ending injury pretty much sealed their fate this season.

New York’s offense improved of late, while Washington’s defense has been extra lenient in the past couple of weeks, so the Knicks will get an opportunity to score a lot of easy buckets here. The Wizards allowed 122+ points in each of their last four games, while the Knicks hit a triple-digit mark for 21 consecutive games.