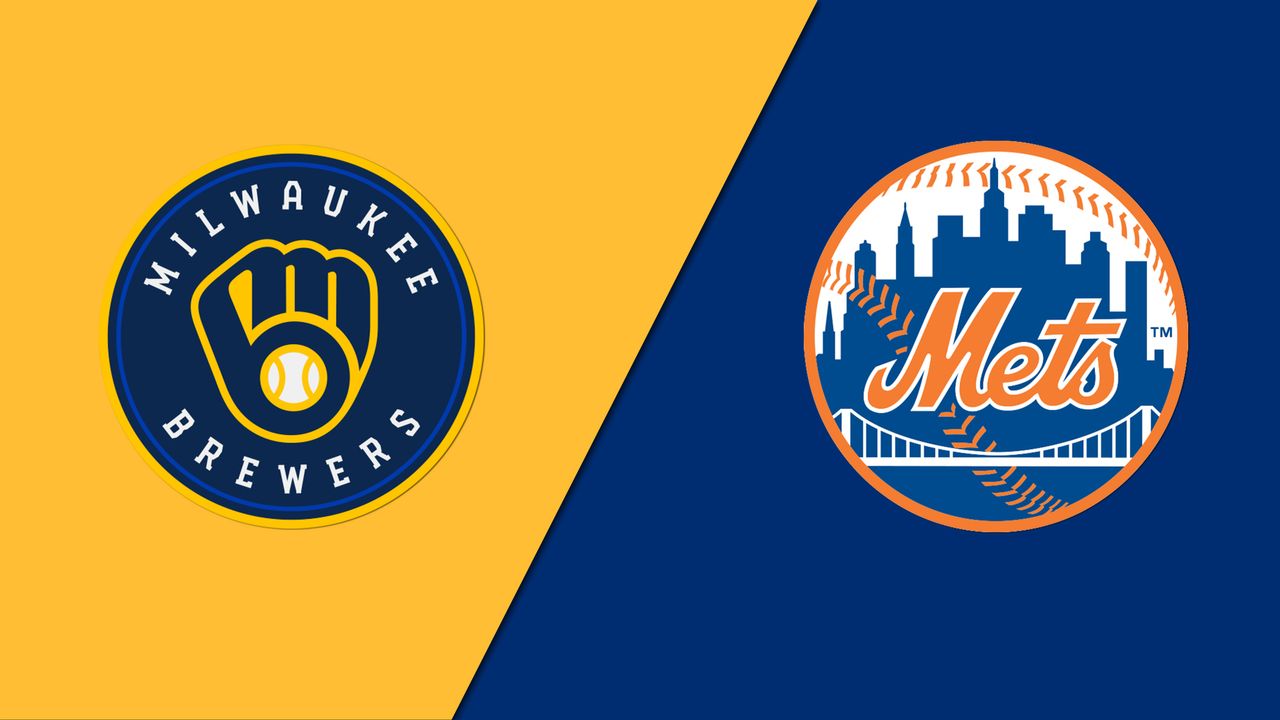 The 2022 MLB season continues Thursday, June 16, with the National League showdown at Citi Field in New York, so we bring you the best Brewers vs. Mets betting pick and odds. Milwaukee and New York wrap up their three-game series, and the middle contest is excluded from the analysis.

The Mets beat the Brewers 4-0 in Tuesday’s opener. They are listed as -130 home favorites for Thursday’s battle, while the Brewers sit at +110 moneyline odds with a total of 7.5 runs on BetMGM NY.

The Brewers continue to struggle at the plate

The Milwaukee Brewers put an end to their eight-game losing streak with a 4-1 victory at the Washington Nationals this past Sunday. They returned to losing ways Tuesday at Citi Field, finishing the opening game of the Mets series with only three hits.

Aaron Ashby will toe the slab Thursday in New York. The 24-year-old southpaw is 1-5 with a 3.91 ERA, 3.39 FIP, and 1.44 WHIP in seven starts and six relief appearances in 2022. Ashby has been charged for a loss in his previous two starts in June, surrendering ten earned runs on 19 hits across 10.2 frames of work.

The Mets hope to get more from Tylor Megill

The New York Mets extended their home winning streak to nine games last Tuesday. They blanked the Brewers on the back of Chris Bassitt’s eight frames of a three-hit ball, while the Mets’ offense scored three runs in the first inning.

Tylor Megill will get the starting call Thursday, his second since returning from the injury list. Last Friday, Megill allowed two earned runs on five hits and a walk across 3.1 innings of work in a 7-3 victory at the Los Angeles Angels. The 26-year-old righty is 4-2 with a 4.50 ERA and 1.18 WHIP in eight starts (38 innings) this season.

Aaron Ashby could easily have a rough day on the mound, while Tylor Megill is still building up his form following a biceps injury. Hereof, I’m expecting to see an entertaining game, and the Mets will come out on top if the Brewers continue to struggle at the dish.

The Brewers cannot count on their closer, Josh Hader, who landed on the paternity list yesterday. Their offense is still the biggest issue, while neither bullpen has impressed so far this month.

Hopefully, the Brewers will find a way to score a few runs. Tylor Megill’s expected slugging percentage is in the 30th percentile, while his changeup has a poor plus-4 run value. Pick: Go over 7.5 runs at -115