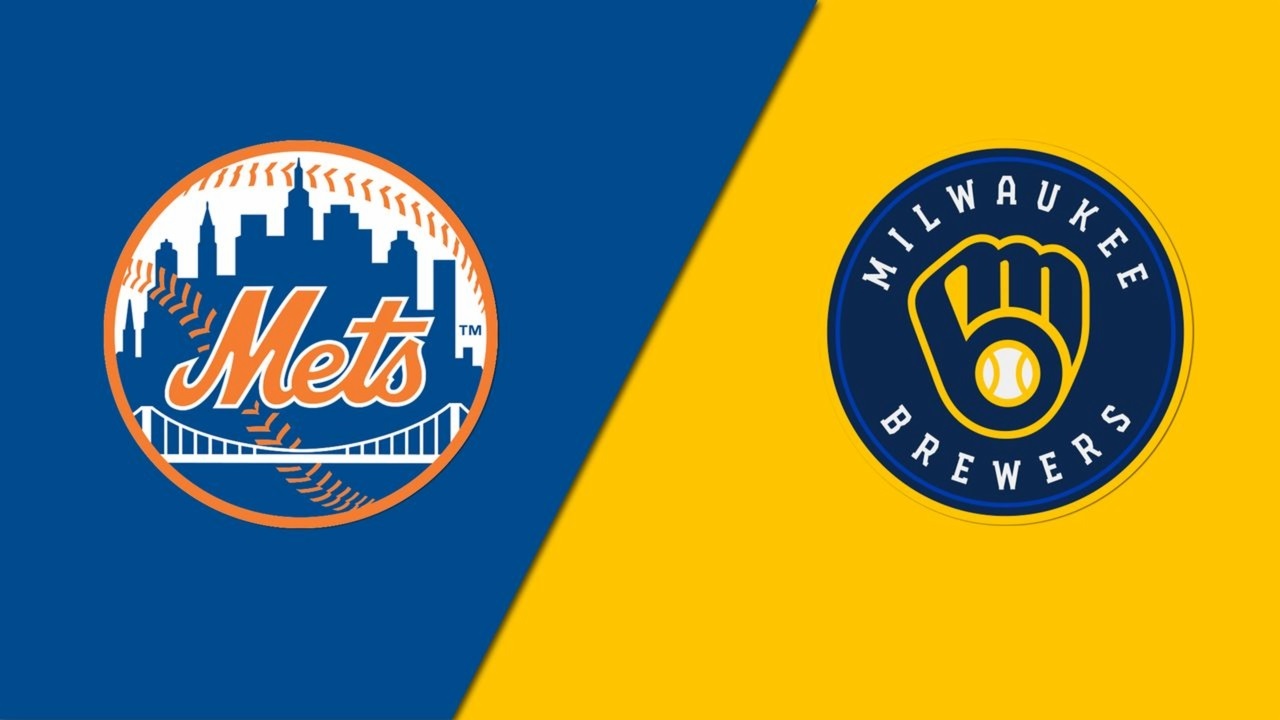 Although we have 15 MLB games on the schedule for Wednesday, September 21, this National League clash is surely one of the most interesting, so make sure you don’t miss out on the best Mets vs. Brewers betting pick and odds.

New York and Milwaukee will play the third of a three-game series at American Family Field, and the Mets are -125 moneyline favorites on BetMGM NY Sportsbook, while the total is set at 8.5 runs. These NL rivals have met three times this year before this series, and the Mets lead 2-1. Game 2 of this series will be played on Tuesday night.

Mets strong in the series opener against the Brewers

The New York Mets bounced back from a lost series to the Chicago Cubs, who swept them in New York, with a series sweep of the Pittsburgh Pirates at home. After that, the Mets opened the current series against the Milwaukee Brewers with a comfortable 7-2 victory as they limited the hosts to only four hits. New York is still two wins ahead of the Atlanta Braves in the NL East standings, but the Braves have two games in hand.

Max Scherzer (10-4) pitched for six shutout innings as he didn’t let a single hit with nine strikeouts and no walks to secure his 200th career win in the majors. Pete Alonso hit a three-run homer in the 4th inning, while Eduardo Escobar and Francisco Lindor contributed with a multi-hit game each.

Brewers didn’t have a chance against Scherzer

The Milwaukee Brewers are still in the race for a wildcard spot in the NL as they fight with the Padres and Phillies for that place, but after losing the last two games, they now must improve. Milwaukee was pretty toothless in a 7-2 defeat to the New York Mets in the opening game of the series but will try to respond on Tuesday and Wednesday.

The Brewers didn’t record a single hit against Max Scherzer for the opening six innings, and their only two runs came by the hand of Rowdy Tellez in the 7th inning. Tellez blasted a two-run homer, while Christian Yelich was the only Brewer with a multi-hit display. Corbin Burnes dropped to a 10-8 record after allowing five runs on seven hits with four strikeouts and a walk over 5.2 innings.

Adrian Houser didn’t enjoy his lone start against the Mets this year as he registered a 7.71 ERA over 4.2 innings in a loss. New York is excellent against right-handers; they are hitting .263 on average with 5.18 runs per nine innings. Houser lasted just three innings in his last start against the Yankees, and although I think he will last more on Wednesday, I don’t believe he will have more success. Taijuan Walker recorded two straight wins and quality starts, and I am backing him to continue in the same fashion against the Brewers.

Walker did allow only three runs in two games against the Pirates and Marlins, but the Brewers are highly motivated as they are chasing a wildcard spot and have a better offense than both Pittsburgh and Miami. That said, I am backing them to score multiple runs off of Taijuan Walker, while I am sure the Mets will have a good batting display against Houser. Over is 4-1 in the last five H2H meetings; Over is 7-2 in the Brewers’ previous nine vs. National League East rivals, while Over is 5-0 in the Mets’ last five road games.