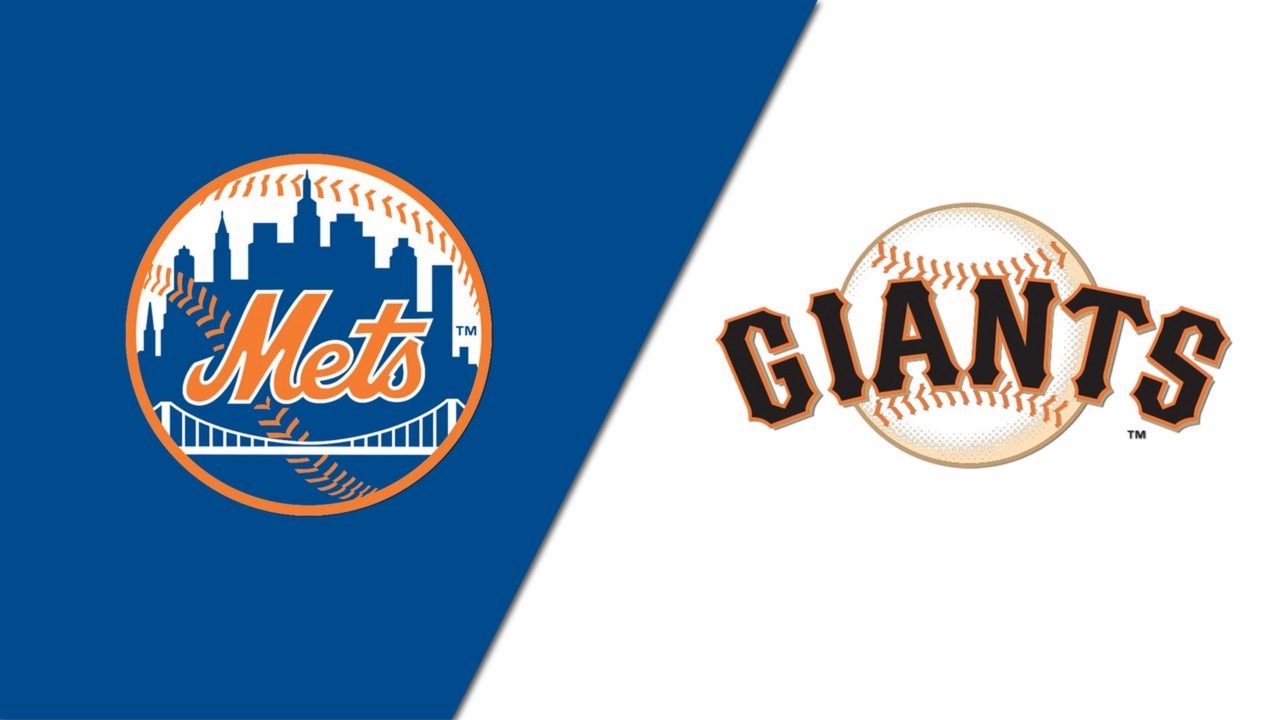 The 2022 MLB season goes on Tuesday, May 24, with plenty of interesting picks and markets to choose from, so we’re taking a closer look at the National League showdown from Oracle Park in San Francisco to get you the best Mets vs. Giants betting pick and odds.

The Mets and Giants continue their three-game set in California, and the hosts open as -131 moneyline favorites. New York sits at +121, while the totals are listed at 7.0 runs on BetMGM NY Sportsbook.

Monday night’s opener from Oracle Park is excluded from the analysis, and the 28-15 New York Mets were aiming for their second straight win. They were coming off a 2-0 victory over the Colorado Rockies at Coors Field, which was the Metsies’ fourth win in the last five contests at any location.

New York finished the previous week atop of the NL East, eight games above the closest rivals, Miami and Philadelphia. The Mets haven’t dropped two straight contests since April 11, and that tells a lot about their performance in 2022.

Chris Bassitt will toe the slab Tuesday and take on the Giants for the second time this season. The 33-year-old righty was charged for a loss in a 5-2 home defeat to San Francisco on April 20, surrendering five earned runs on eight hits and a walk through six innings of work. Bassitt carries a sharp 2.77 ERA, 1.09 WHIP, and 49/13 K/BB ratio into Tuesday’s clash, looking to improve his 4-2 season record (eight starts, 48.2 innings pitched).

The Giants hope to break out of their funk

The 22-18 San Francisco Giants entered the Mets series riding a four-game losing streak. They just got swept by the San Diego Padres in a three-game home set, scoring a paltry two runs over the final two games of the series.

The Giants suffered a 10-1 defeat this past Sunday, and Alex Wood allowed five earned runs to the Padres across just three innings of work. San Francisco fell four and a half games behind San Diego and five behind the LA Dodgers, who owned the best record in the National League on Monday.

Both Chris Bassitt and Logan Webb have had ups and downs so far this season. Bassitt yielded four earned runs in a no-decision against the Cardinals last Thursday, while Webb has surrendered three earned runs in four of his previous six starts.

The Giants will eventually have to break out of their slump. They own the second-highest offense in the majors and are batting well against the right-handed pitchers (111 OPS+), so I’m backing the hosts to win.

I like the over on the totals because of the seven-run chalk. The current Mets are slugging .571 in 52 at-bats against Logan Webb, while the current Giants are batting .265 against Chris Bassitt.