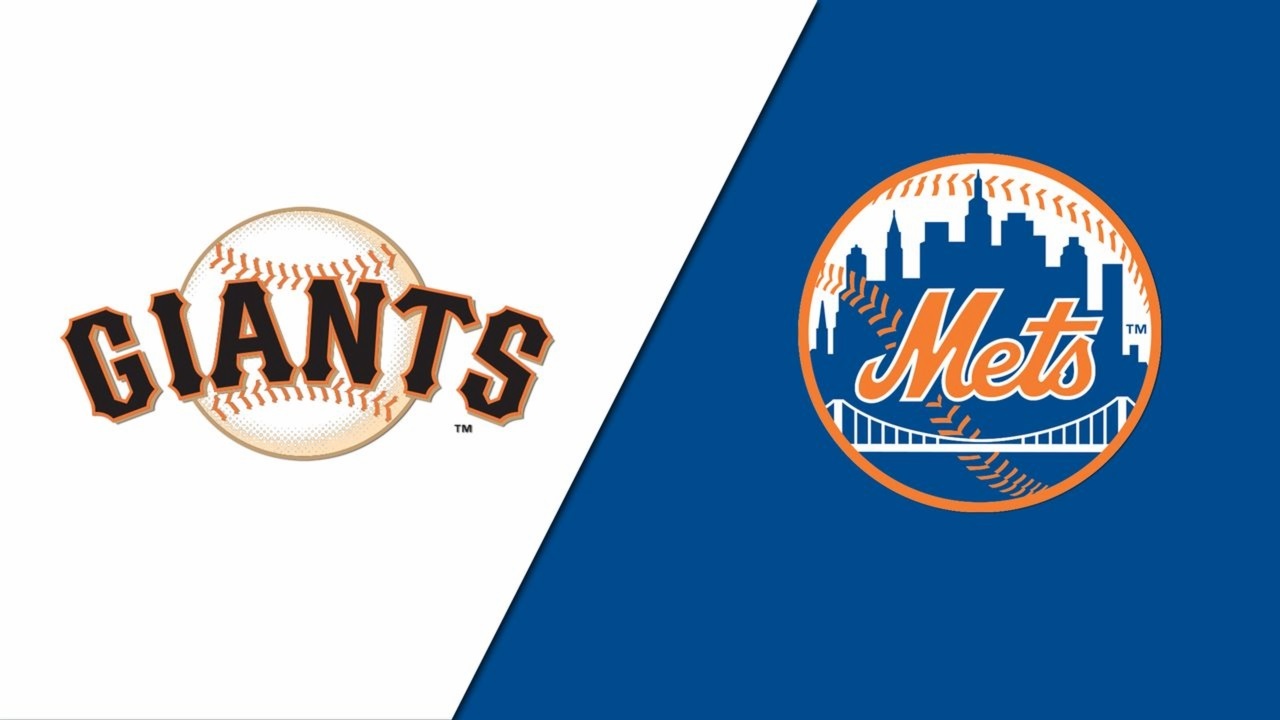 The MLB offers us an 11-game slate on Monday, April 18, and this National League clash is one of the most intriguing, so make sure you read the best Giants vs. Mets betting pick along with the latest odds update on PointsBet Sportsbook.

These National League rivals will meet for the first time this season. They faced each other on six occasions last year, and San Francisco won five of those games. The Mets are -120 favorites here, while the total is set at 7.5 runs.

Giants swept the Guardians on the road

The San Francisco Giants were victorious in their first road series of the season as they swept the Cleveland Guardians in a three-game series. They dominated the series and scored 16 runs, allowing only four in return. The Giants are now on a five-game winning streak and are top of the NL with a 7-2 record.

Thairo Estrada homered and drove in four runs, while starter Alex Wood was credited with a win after pitching for 5.0 innings and allowing no runs on four hits with five strikeouts and two walks. The bullpen did allow one run on two hits over 4.0 innings, but it was an excellent overall pitching display from the Giants in a comfortable 8-1 win.

Mets won the series against the D-Backs

The New York Mets, just like the Giants, won all of their three series to open the season, and now won four of the previous five games. The Mets bounced back from a 3-2 home loss to the Arizona Diamondbacks with a 5-0 victory to clinch the series, which was already the third time this year they recorded a shutout W.

Another low-scoring affair in which the scoreboard was empty for the opening five innings. Pete Alonso hit a two-run homer in the 6th to propel his team to the win, while the Mets’ pitching staff impressed. They let just five hits and registered ten Ks with four walks, while Chasen Shreve got a W for his 2.0 innings of work.

It’s going to be an extremely tight game that could go either way, but I am backing the hosts to open this series with a win. Tylor Megill, who will start on the mound for the Mets, was fantastic in his previous two starts, allowing no runs on six hits for 11 Ks and no walks over 10.1 innings. He was credited with two wins. I don’t think his 0.00 ERA will stand after this game, but Megill, who is playing his second season in the MLB, is too hot at the moment and I must back the hosts because of him.

Alex Cobb, on the other hand, is perhaps San Francisco’s weakest starter, but he did record a win in his first start this season. The 34-year-old righty pitched for 5.0 innings against San Diego and registered ten Ks with two walks while allowing two runs on four hits for a 3.60 ERA. The Mets’ batters are in form right now, and I seriously doubt Cobb will last more than three or four innings.

Pick: Take the Mets to win at -120 with one of the best online sports betting sites in NY

Both the Mets and Giants have a top 5 pitching staff in the MLB, and this series will not produce a lot of runs. That also goes for the opening clash of the series, even though starters Cobb and Megill are not as high-profile pitchers as some of their colleagues. They are doing their job just fine, especially Megill, who has been impressive early in the season, while both bullpens also belong to the very top of the league.