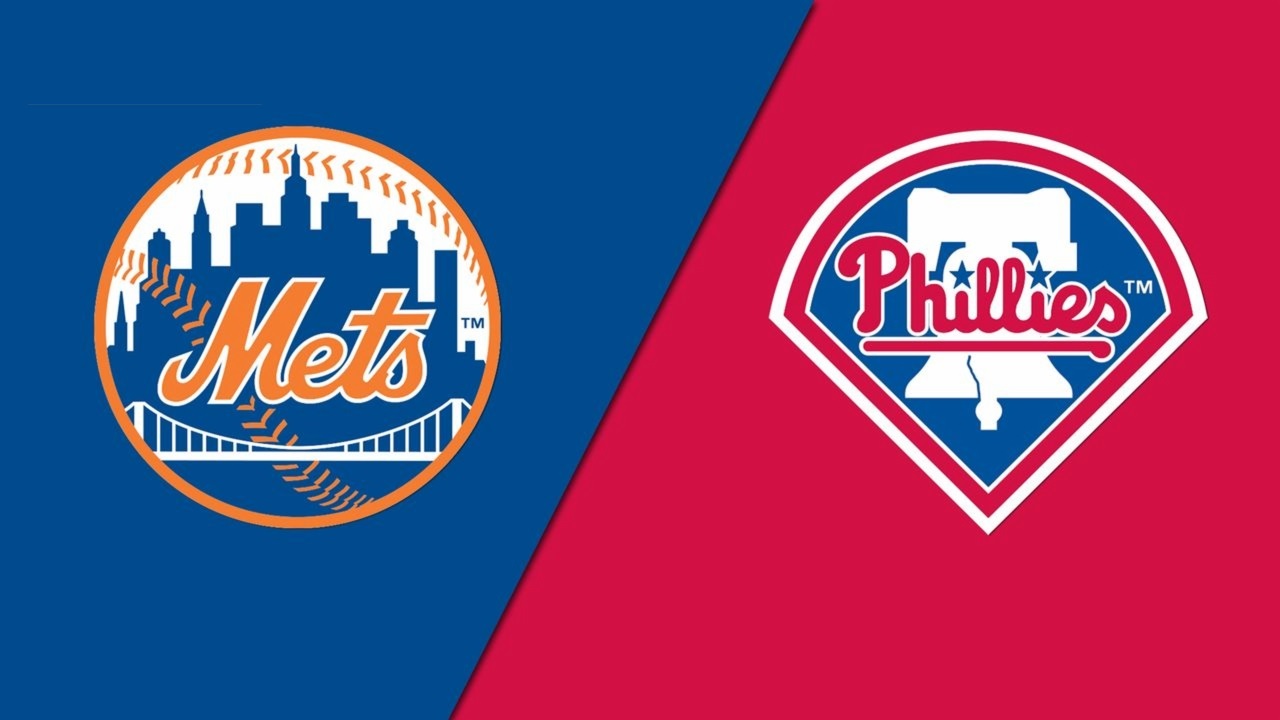 The Mets lost their fifth straight last night, falling to Aaron Nola and the Phillies.  The Phillies will roll out Kyle Gibson, a former Minnesota Twin, as tonight’s starting pitcher.  Veteran Rich Hill will pitch for the Mets.

Gibson is 4-4 with a 4.85 ERA and a 1.35 WHIP.  These are disappointing numbers, especially when compared to Gibson’s best years in Minnesota.  Hill is winless with a 3.88 ERA and a 1.21 WHIP.  The Mets are slight favorites in tonight’s game.  The over/under for this matchup is 8.5 runs.  Let’s take a look at the best ways to gamble on this nationally televised game.

Phillies Moneyline or Run Line?  That is the Question

The Mets have quickly become one of the league’s worst teams.  The team’s second half slide is shocking considering they pulled the trigger on an eye-popping trade for second baseman Javier Baez before the deadline.  Baez has disappointed while playing alongside his best friend, Francisco Lindor.

Though Kyle Gibson is not a Cy Young candidate, he is still a respectable pitcher.  Rich Hill is past his prime and will likely struggle to make it through five innings.  The Phillies’ lineup has more than enough right-handed power to take the 41-year-old lefty deep tonight.

Gibson has settled down since allowing eight earned runs to the Miami Marlins on September 3.  However, Gibson has not pitched more than 5.1 innings in his past three starts.

The Phillies’ moneyline is the play. However, a small play on the Phillies’ run line is also worth considering.

How to Wager on the Over/Under

These two squads barely eclipsed last night’s over/under total of 7.5 runs.  We should see plenty more runs tonight considering the fact that both starting pitchers are below average.  Rich Hill has not allowed more than three earned runs in a start dating back to late August.  However, we are in the final weeks of the season and Hill is over the hill, pun intended.  Add in the fact that Hill’s string of recent successful starts were against the Cardinals, Marlins and Nationals’ average-to-below-average lineups and there is all the more reason to believe the Phillies will put up a crooked number tonight.

Over 8.5 runs is the best way to play the over/under in tonight’s game.  This contest will be broadcast on ESPN Sunday Night Baseball so there should be some fireworks on offense.  The superstars of Bryce Harper, Javier Baez, JT Realmuto and Francisco Lindor will bring their “A” game tonight in the national spotlight.