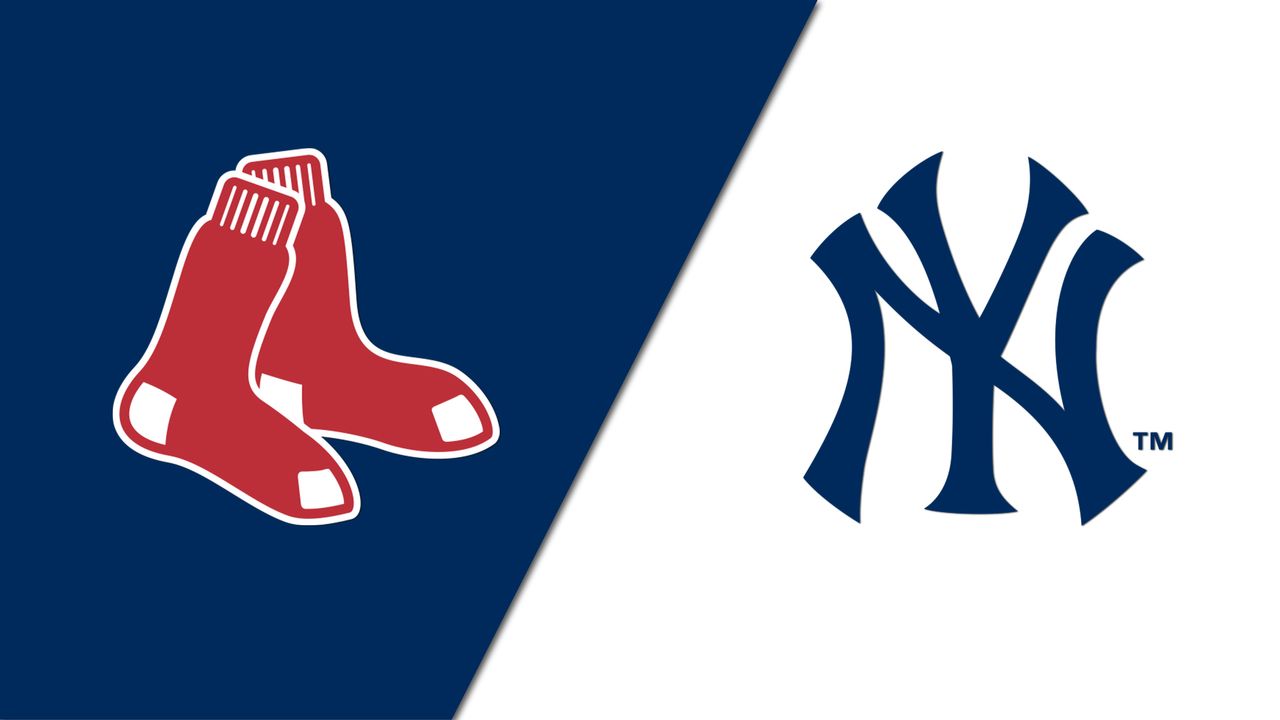 The MLB betting action goes on Saturday, April 9, 2022, with the marquee AL East showdown at Yankee Stadium in Bronx, New York, so we have prepared the best Red Sox vs. Yankees betting pick and odds.

According to Caesars NY Sportsbook, the Yankees are -165 moneyline favorites with a total of 9.0 runs. New York and Boston continue their four-game set with Game 2 (Friday’s opener has been excluded from the analysis), and the Red Sox have won ten of their 19 meetings with the Yanks in 2021.

The Sawx hope for another successful campaign

The Boston Red Sox enter the 2022 MLB season as +500 underdogs to win the AL East. They went 92-70 and finished second behind the Tampa Bay Rays. After outlasting the New York Yankees in the wild-card game, the Sawx beat the Rays in four games in the ALDS, but the Houston Astros were too much in the ALCS.

Boston acquired Trevor Story in free agency, so the Red Sox’s lineup should be one of the most prolific in the majors in 2022. Last year, the Sawx were scoring 5.12 runs per game (tied-4th in the MLB) while posting the third-best OPS in baseball (.777). On the other side of the ball, they were yielding 4.62 runs per contest (tied-17th).

The Yankees are under huge pressure to succeed

The New York Yankees haven’t won the World Series since 2009. They enter the new season as +600 underdogs to win the American League and reach the Fall Classic. Last year, the Bombers went 92-70 and suffered a painful 6-2 loss to the Red Sox in the wild-card round.

Luis Severino will toe the rubber Saturday against the Sawx. The 28-year-old right-hander has had some serious injury problems over the last couple of years. After missing the entire 2020 season, Severino tossed only six frames in 2021. In 7.2 innings of work this past spring training, he’s allowed seven earned runs on nine hits and five walks.

The first few weeks of the MLB season are always tough to bet on, and picking the winner in the second game of the opening series feels like a coin flip. I lean the Yankees because of their bullpen, as New York’s relievers had a 3.56 ERA and 3.76 FIP in 2021. On the other side, Boston’s bullpen posted a 3.99 ERA and 4.05 FIP.

Both Red Sox and Yankees should mash the ball in 2022. It’s hard to trust Nick Pivetta and Luis Severino, so betting on the totals seems like a way to go in this matchup.

Nick Pivetta yielded five earned runs on seven hits and three walks in seven innings of work against the Yankees in 2021. I’ve already mentioned Luis Severino’s shaky performance in spring training, so my best Red Sox vs. Yankees betting pick is the over on the totals.

The Yankees should score way more runs this time around than they did in 2021. I’m also expecting the Red Sox’s lineup to remain one of the most dangerous in the majors.