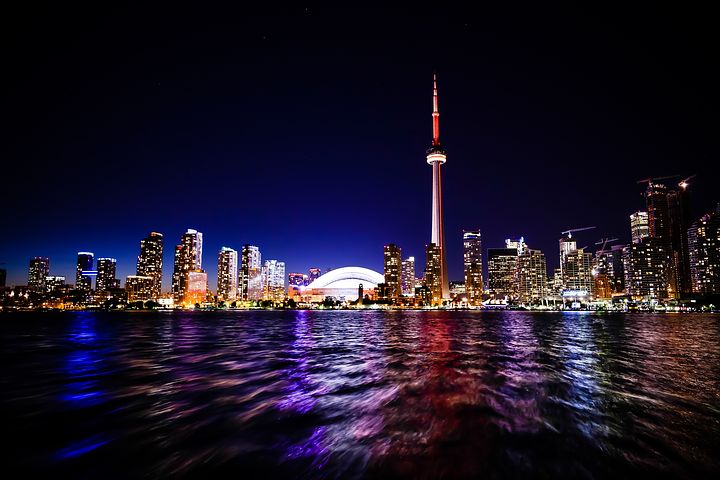 The Bronx Bombers have won 7 games in a row.  The Yanks are now in second place in the AL East.  The Blue Jays are in fourth place.  Gerrit Cole will pitch tonight for the Yankees.  Jose Berrios will pitch for the Blue Jays.  They Jays had won two in a row prior to dropping last night’s game to the Bombers.

The Run Line and Money Line

The Yankees are slight favorites as this game is on the road and the Jays are desperate for a win.  Jays’ pitcher Jose Berrios isn’t exactly the same caliber as Cole.  However, the Jays are due for a win and the law of averages says the Yankees are likely to lose one of their next couple games after winning seven straight.  If you were to take the Yankees run line, it would provide a +110 payout.  The Yanks’ money line provides a -130 payout.

Berrios allowed two earned runs in 6.2 innings of work against the Yankees on September 9.  Berrios struck out eight in the contest.  Cole struggled against the Jays the last time he faced them, allowing two earned runs in 3.2 innings, striking out merely two and throwing 70 total pitches.  However, Cole rebounded in his next start, a 7-2 win over Baltimore.

The Jays’ best bats are righties, meaning Cole has an inherent physics advantage against the enemies from the North as he is also right-handed.  The Yankees should win their eight straight game tonight.  A play on the Yankees’ money line is worth considering.  However, the Jays have their backs against the wall so rolling with the Yanks’ run line is quite risky.  Take the Yankees’ money line and you should emerge as a winner.