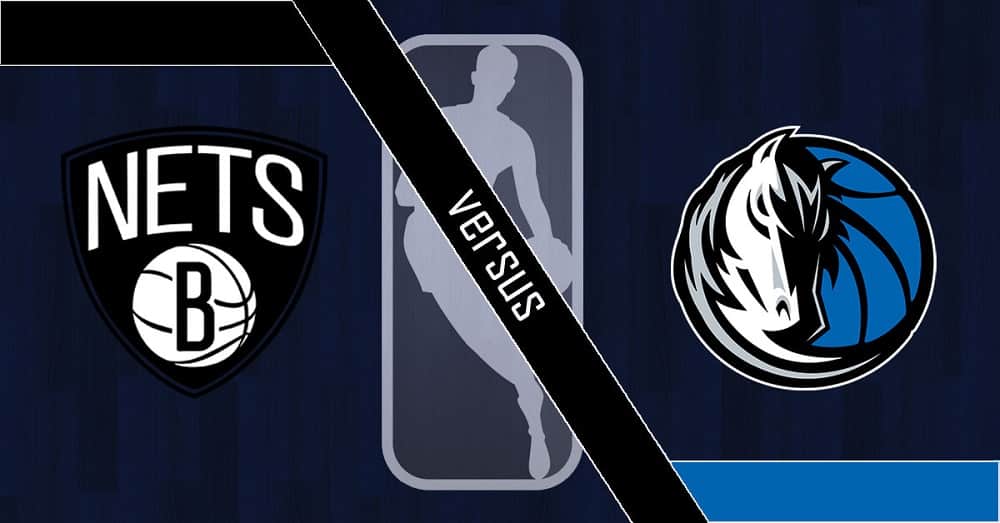 The NBA betting action goes on Tuesday, December 7, 2021, with three games around the league, including the interconference showdown at American Airlines Center in Dallas, so we bring you the best Nets vs. Mavericks betting pick along with the latest odds update on PointsBet Sportsbook.

Brooklyn meets Dallas for the first time this season, and the Mavericks search for their fourth straight victory over the Nets. Dallas has some injury worries ahead of Tuesday’s clash, as Luka Doncic (ankle) is questionable to play, while Brooklyn misses Joe Harris (ankle).

The Nets dropped two of their last four games

The Brooklyn Nets fell to 16-7 SU and 8-14-1 ATS on the season following a 111-107 home loss to the Chicago Bulls this past Saturday. It was their second loss in the last four outings, as the Nets wrapped up a four-game homestand in a disappointing fashion.

Kevin Durant led the way against the Bulls, accounting for 28 points and 10 rebounds, while James Harden added 14 points and 14 assists. The Nets’ second unit scored only 25 points on a poor 11-for-31 shooting from the field.

Brooklyn owns the 11th-highest offensive rating in the league, averaging 110.2 points per 100 possessions. The Nets rank seventh in the league in both field goal percentage (46.5%) and 3-point percentage (36.6%).

The Dallas Mavericks (11-11; 9-13 ATS) are coming off a 97-90 defeat to the Memphis Grizzlies this past Saturday. It was their second loss in a row and seventh in the Mavs’ previous nine outings at any location.

Dallas was without both Luka Doncic and Kristaps Porzingis, so Tim Hardaway Jr. led the charge against the Grizzlies. Hardaway scored 29 points in 31 minutes on the floor, while Jalen Brunson had 15 points and eight assists. The Mavericks missed their superstars a lot, making only 33.7% of their field goals and scoring a paltry two points in transition.

The Mavs have been terrible as of late, losing to New Orleans, Cleveland, and Washington over their previous five showings. Dallas is scoring 107.7 points per 100 possessions (tied-20th) while surrendering 109.4 in a return (18th).

Both Brooklyn and Dallas have struggled mightily to cover the spread so far this season. While the Nets have covered only once in their previous nine outings, the Mavs have gone 1-4 ATS over their previous five contests overall.

The Mavericks are in a tough situation, so I have to take the Nets, who have won six of their previous eight games. Dallas has struggled on both sides of the ball in the last few weeks, so I’m expecting Kevin Durant and the Nets’ offense to dominate this clash, especially if Luka Doncic remains sidelined.

The under is 3-1 in Dallas’ and Brooklyn’s last four showings overall. Also, three of their previous four head-to-head duels have gone under the total. I would ride these betting trends, looking for the Mavs to show some pride and force Brooklyn into half-court basketball.