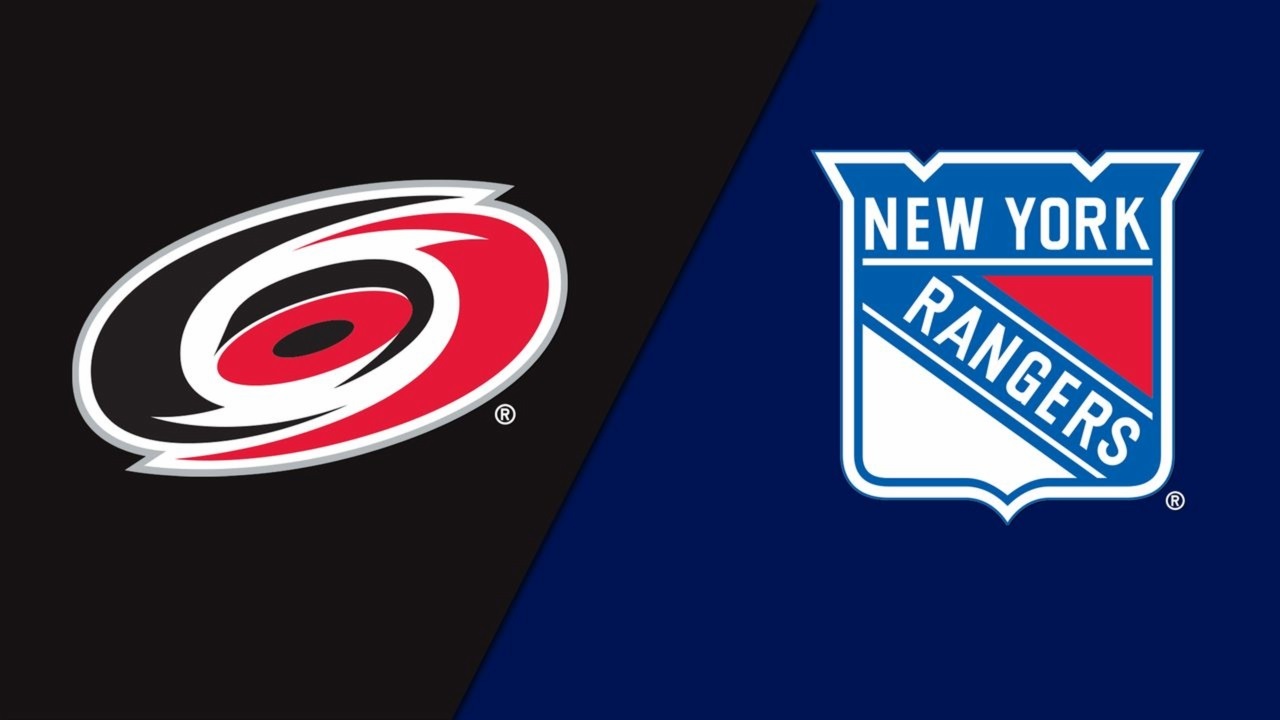 We’ll find out who’ll join the reigning champs, the Tampa Bay Lightning, in the Eastern Conference Finals when New York and Carolina face off in Game 7 of their 2022 Stanley Cup conference semifinals, so here’s the best Rangers vs. Hurricanes betting pick.

According to WynnBet Sportsbook, the Hurricanes are listed as -150 moneyline favorites for Monday night’s clash at PNC Arena in Raleigh, North Carolina. The Rangers are +130 road underdogs, while the totals sit at 5.5 goals.

The Hurricanes aim for their tenth straight win at home

The Carolina Hurricanes suffered a 5-2 defeat in Game 6 at The Garden this past Saturday, missing an opportunity to clinch their berth into the conference finals. Brady Skjei and Vincent Trocheck found the back of the net in the second period, but the Canes’ defense had a bad day in the office, surrendering four goals through the first 26:47 of play.

Antti Raanta yielded three goals on just 13 shots, while Pyotr Kochetkov gave up a pair of goals on 12 shots in relief. Sebastian Aho made an assist, and the 24-year-old budding star is now goalless in four consecutive outings.

Frederik Andersen remains sidelined, so Raanta will get another starting call in Game 7. Antti has done an excellent job for most of the postseason and carries a 6-5 record, 2.20 GAA, and .924 save percentage into Monday’s clash.

The Rangers showed resilience once more

The New York Rangers 4-0 when facing elimination in the 2022 Stanley Cup following that 5-2 victory over the Canes. They overcame a 3-1 deficit in the first-round battle against Pittsburgh, and the Rangers found a way to force another Game 7 thanks to their goaltender.

Igor Shesterkin was a monster in the regular season, posting a 36-13-4 record with a 2.07 GAA, .935 save percentage, and six shutouts. He’s had ups and downs in the Penguins series, but Shesterkin’s performance in the conference semis have been spectacular thus far.

The 26-year-old netminder had 43 stops in a 3-1 victory to Carolina in Game 3. Last Saturday, he posted 37 saves to keep his team alive. The Rangers went 2-for-5 with the man advantage in Game 6, while Filip Chytil scored a couple of 5-on-5 goals.

The Canes have been unstoppable on the home ice thus far, and I’m expecting them to grab their tenth straight victory at PNC Arena. Carolina has dominated New York over their previous two meetings in Raleigh, allowing only 38 shots in total.

The Rangers would come out on top only if Igor Shesterkin turns aside every single shot, though he’s been the best player in this series. New York’s offense has struggled on the road, and its blue line hasn’t impressed either.

Pick: Take Carolina Hurricanes at -150 at one of the top NY Sportsbooks

Game 6 flew over a 5.5-goal line, so the under is now 5-1 in this series. Four of the first five contests have produced four or fewer goals in the total, so I would ride the betting trend and go with the under in Game 7.

The under is 13-6 in the previous 19 encounters between the Rangers and Hurricanes, who boasted the top-two defenses in the 2021-22 regular season. New York was yielding 2.49 goals per game, while Carolina was allowing only 2.44.