The Yankees will visit Toronto this evening for a matchup with the Blue Jays.  Toronto is a -125 favorite largely because Hyun Jin Ryu will pitch.  The Yankees are set to start Jameson Taillon.  The two pitchers have similar numbers on the season.  Taillon walks more batters than Ryu yet Ryu allows more hits.  Ryu was meant to be the Jays’ ace after the team acquired him following his sting with the Dodgers.  He has failed to live up to expectations, posting a 4.34 ERA with a 1.21 WHIP on the season.  The over/under total for the game is 9.5 runs.

The Jays and Yanks are in a heated battle for an AL wild card position.  The Jays are 43-31 at home.  The Yankees are solid on the road, going 44-34.  Ryu is a lefty so he should be able to contain the Yanks’ power left-handed hitters.  However, Giancarlo Stanton has been on fire of late, going yard several times against the Red Sox.  Aaron Judge also has the potential to go deep off the lefty Ryu, a pitcher who appears to be past his prime.  Ryu is simply not the same pitchers as he was with the Dodgers.  The lefty is coming off a 10-day IL stint, meaning he might be a bit rusty.

The Jays have won two in a row after sliding against the Rays and Twins.  The Yankees just keep on winning, easily defeating the Rangers and Red Sox in back-to-back series.  The Yankees should win this game and continue their hot streak to finish out the month.

The question is whether these teams can combine for 10 runs.  Ryu last faced the Yankees on September 6.  The Yankees lost that game 8-0.  Ryu shut out the Bombers across six frames, allowing three hits, zero walks and striking out six.  However, Ryu allowed seven runs and five runs in his next two games, respectively.  Ryu is attempting to return to the mound after suffering neck tightness.

This start probably won’t be that smooth considering the Yankees have one of the hottest lineups in the big leagues.  Furthermore, the Bombers got a good look at Ryu’s pitching arsenal three weeks ago, setting the stage for them to rake tonight in the rematch.

Taillon has allowed a total of nine earned runs in his last two starts, both of which were losses to the Angels and Jays.  Taillon allowed two long balls to the Jays in the prior start yet only surrendered three earned runs.

If you want some action on the over/under, take the over 9.5 runs. 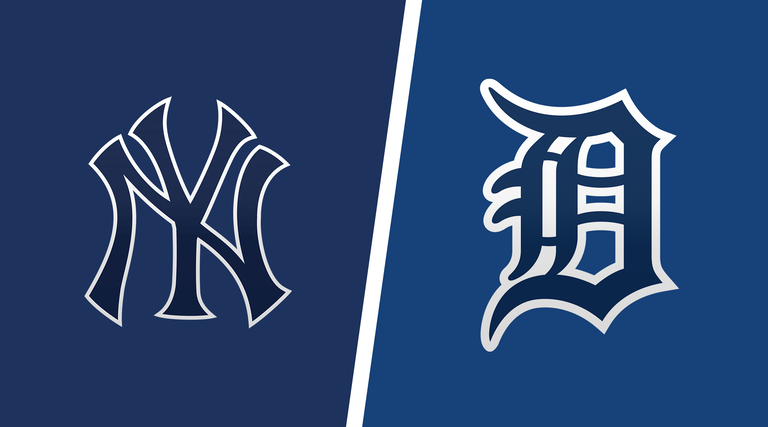