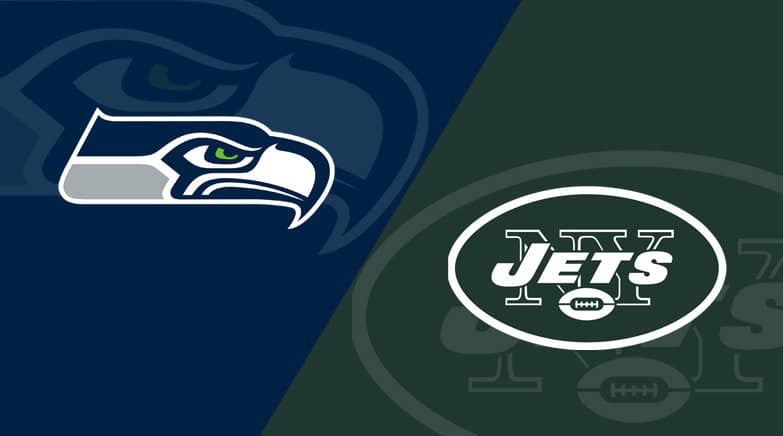 Week 17 of the NFL continues on Sunday, January 1, with this inter-conference duel in Seattle, and here you can read the best Jets vs. Seahawks betting pick and odds.

New York is hoping to snap a four-game losing skid, while Seattle is looking to avoid the fourth straight defeat when they meet at Lumen Field. The Jets are slight -2.5 favorites on BetRivers Sportsbook, while the total is set at 42.5 points. These inter-conference rivals haven’t met since 2020 when the Seahawks destroyed the Jets 40-3 in Seattle.

Jets were outclassed by the Jaguars in New York

The New York Jets (7-8-0, 8-7-0 ATS) returned home from a two-game road trip on which they lost to the Minnesota Vikings and Buffalo Bills and then suffered two more defeats to the Detroit Lions and Jacksonville Jaguars. The latest one to the Jags was quite disappointing as the Jets scored just three points in a 19-3 loss. Jacksonville was better in total yards (365-227), first downs (19-10), and possession (34:52-25:08). New York got to a 3-0 lead in the opening quarter but that was all from the hosts in this loss.

Zach Wilson completed nine of 18 passes for 92 yards and a touchdown before was booed by the home fans as he left the field for Chris Streveler. Streveler completed ten of 155 passes for 90 yards. He also led the team in rushing yards with 54 on nine carries. Michael Carter had 44 receiving yards on five catches. On defense, C.J. Mosley and Quincy Williams were solid with 22 combined tackles.

Seahawks missed their chances against the Chiefs

Geno Smith completed 25 of 40 passes for 215 yards, one touchdown, and one interception. Kenneth Walker III was excellent on the ground as he got a game-high 107 yards on 26 attempts. DK Metcalf led the Seahawks in receiving yards with 81 on seven catches, while Colby Parkinson added 45 yards on three receptions. Defensively, Cody Barton led the team with nine tackles.

QB Mike White is upgraded to probable against the Seahawks and is likely going to start ahead of Joe Flacco, while Zach Wilson dropped to the No. 3 role in the depth chart. I am not sure whether White is going to improve the Jets’ unimpressive offense which is averaging 18.9 points per game, but I am positive that the Seahawks are going to show us a much better offensive display from their last week’s defeat to Kansas City.

Especially if Lockett is available to play. Seattle was just two of 14 on the third-down situations and they missed Lockett big time. Although the Jets have a much stronger defense, I am going with Seattle’s efficient offense to get an edge on Sunday.

I don’t think the Jets can compete with the Seahawks offensively and the only way for the visitors to win this game is to keep the hosts to 10-14 points. While I don’t believe that is going to happen, New York does have the fourth-best defense in the NFL that allows 18.8 points per game. Even if Lockett returns for the hosts, moving the chains through the air won’t be easy for the Seahawks as the Jets’ pass defense allows 195.5 yards per game. Under is 8-2 in the Jets’ last ten games overall, while Under is 4-1 in New York’s previous five road games. 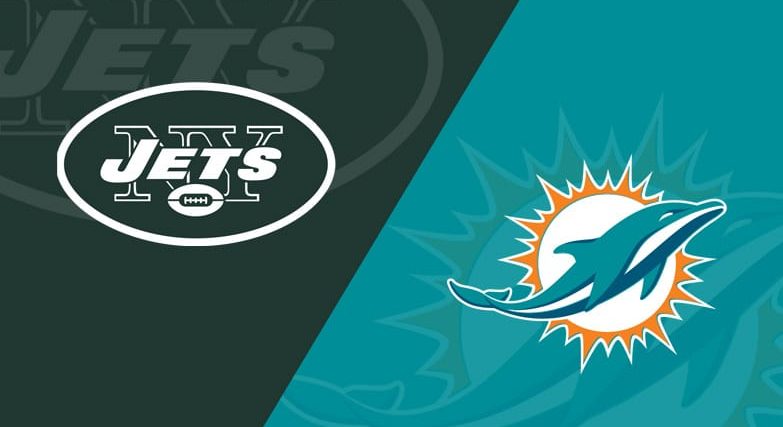