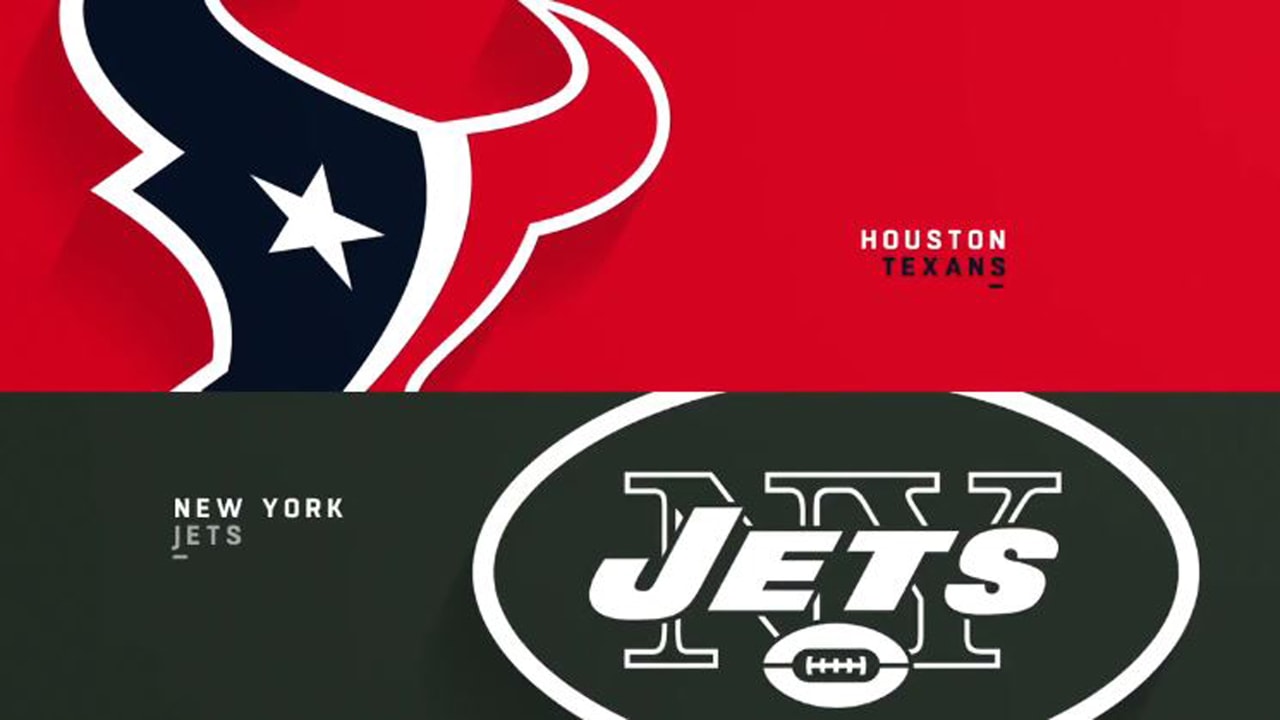 Week 12 of the 2021 NFL season goes on Sunday, November 28, with the AFC showdown at NRG Stadium in Houston, Texas, so we bring you the best Jets vs. Texans betting pick along with the latest odds update on WynnBet Sportsbook.

New York and Houston lock horns for the first time since 2018, and the Texans are undefeated in their last three encounters with the Jets. Houston opened as a small 2.5-point favorite, while the totals are set at 44.5 points.

The Jets lost three in a row

The New York Jets fell to 2-8 SU and ATS on the season following a 24-17 defeat to the Miami Dolphins this past Sunday. It was their third defeat on the spin and fifth in the last six outings, so the Jets remained bottom of the AFC East standings.

In his return to MetLife Stadium, Joe Flacco went 24-of-39 for 291 yards and a couple of touchdowns. Elijah Moore had eight receptions for 141 yards and a TD, but the Jets’ defense had another bad day in the office, allowing the Phins to move the ball easily all day long.

The Jets own the highest-scoring defense in the NFL, yielding 32.0 points per game. They rank 28th in the league in rushing yards allowed (132.0) and 32nd in passing yards allowed per contest (282.2). On the other side of the ball, the Jets are tallying 17.8 points per game (27th) while leading the NFL in percentage of drives ending in an offensive turnover (20.4%).

The Texans pulled off a huge upset in Week 11

The Houston Texans (2-8; 5-5 ATS) beat the Tennessee Titans 22-13 last Sunday to put an end to their eight-game losing streak. Playing as huge 10-point road underdogs, the Texans earned their first victory since the opening week despite racking up only 190 total yards.

Houston picked off Ryan Tannehill a whopping four times. Tyrod Taylor completed only 14 of his 24 passing attempts for 107 yards, but he also scored a couple of touchdowns on his own. Chris Conley had four catches for 37 yards, while Ka’imi Fairbairn made all of his three field-goal attempts.

It’s always tough to lay the odds when a couple of basement teams take on each other. Interestingly, both New York and Houston have managed to outlast the Tennessee Titans, who are topping the AFC at the moment.

The Jets will get their rookie QB back in the starting lineup, and Zach Wilson has thrown for 1,168 yards, four touchdowns, and nine interceptions through his first six appearances. On the other side, Tyrod Taylor returned from a hamstring injury in Week 9, and his presence should help the Texans to prevail over the Jets in front of the home audience.

I’ve mentioned how bad these two teams have been all season long, and we can only hope they’ll score some points Sunday. Both Houston and New York have some serious defensive issues, so I think they’ll move the ball against each other and combine for at least 45 points in total.

The under has hit in four of the Texans’ last five games, but the over is 6-1 in the Jets’ previous seven showings at any location. Also, the over is 3-0-1 in the last four meetings between the Jets and Texans.